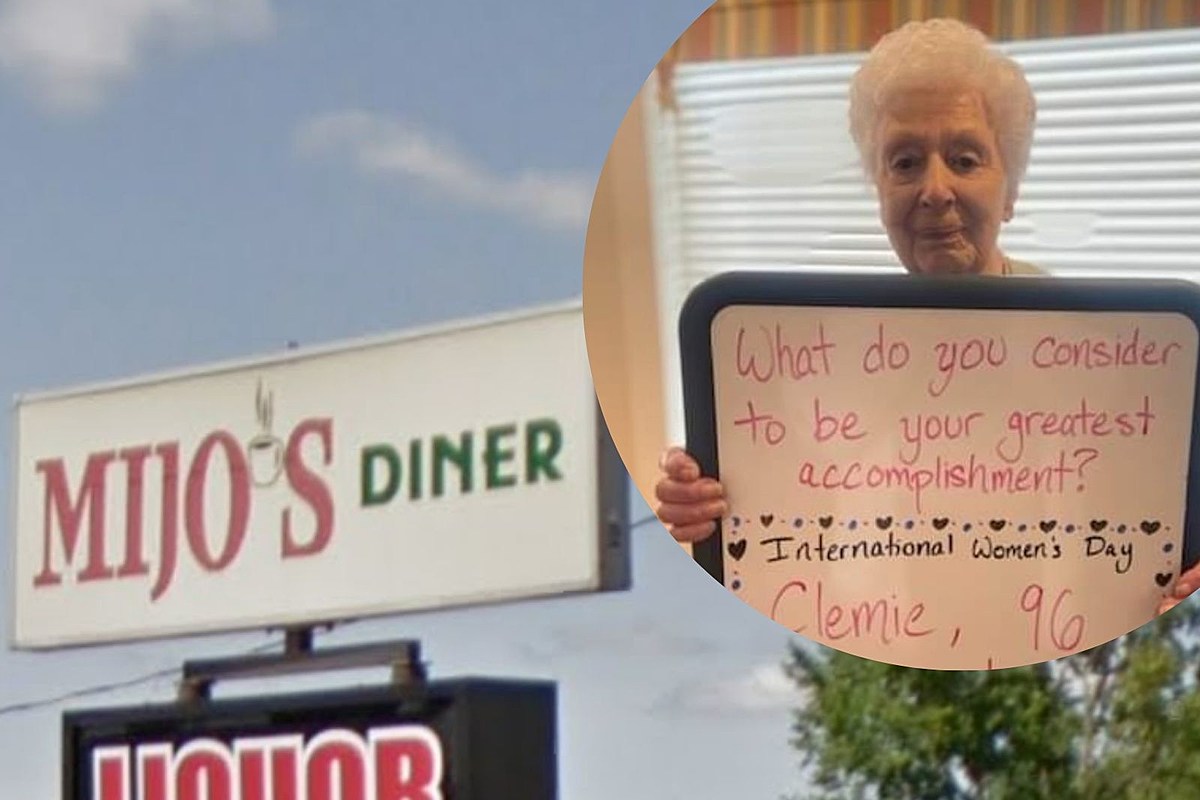 There are many important women in my life, but one in particular I want to celebrate this Women’s History Month is my surrogate, Clem Caruso.

When my mother Corky DeMarco passed away in 2007, my mother’s close friend and neighbor, Clem Caruso, became my surrogate. This is how this sequence of events unfolded.

My mother and I were very close. I am an only child, so of course I was close to my mother. Clem and my mother were very close friends. We lived directly across from the Carusos from 1968 to 2004 on Applewood Drive in Delta Township. So I had a strong relationship with the family and Clem. Clem watched me grow from 4 years oldand level to deal with the death of my father in 1993.

Clem has a reputation as a hard worker, an excellent cook, and a wonderful woman. Clem and my mother were very close. They were two Italian women who enjoyed each other’s company.

We knew when my mom had stage four lung cancer, it wasn’t going to be a happy ending. My mother passed away just before the New Year in 2008. After this very traumatic time in my life, Clem became my surrogate mother.

She knew how close I was to my mom and she really went out of her way to help me emotionally and give me advice on anything I asked of her. Clem and her late husband Louie Caruso made sure I was okay in those horrific circumstances. They met me almost every day at Mijo’s Diner on the Grand River.

It became a fun breakfast every day after my morning show. I was 6-9am Monday-Friday for the Mad Dog Show. We really had fun with the late Mijo Kovac who became my friend. Mijo died suddenly 10 years ago. It was also a horrible situation. Clem loved Mijo, and she was the one who called me and told me he was dead.

We kept going to Mijo’s Diner after that. Then my life changed forever when I got to know Mijo’s widow better. Of course, this lady was my future wife Carole. It was something unexpected, but a game-changer in my life. Carole and I got married almost three years later.

If Clem and Louie hadn’t continued to meet me for breakfast at Mijo’s, I never would have married. My surrogate Clem Caruso just turned 96 and she lives at the Delta Retirement Center. May God bless her! I will never forget how she helped me through a very tumultuous time in my life.

WATCH: Milestones in women’s history from the year you were born

Women have left their mark on everything from entertainment and music to space exploration, athletics and technology. Each passing year and each new milestone makes it clear how recent this history is compared to the rest of the country, as well as how far we still have to go. The resulting timeline shows women consistently making history worthy of best-selling biographies and textbooks; someone just needs to write about them.

Scroll to find out when women in the United States and around the world won rights, the names of women who broke the glass ceiling, and which country’s women banded together to end a civil war.