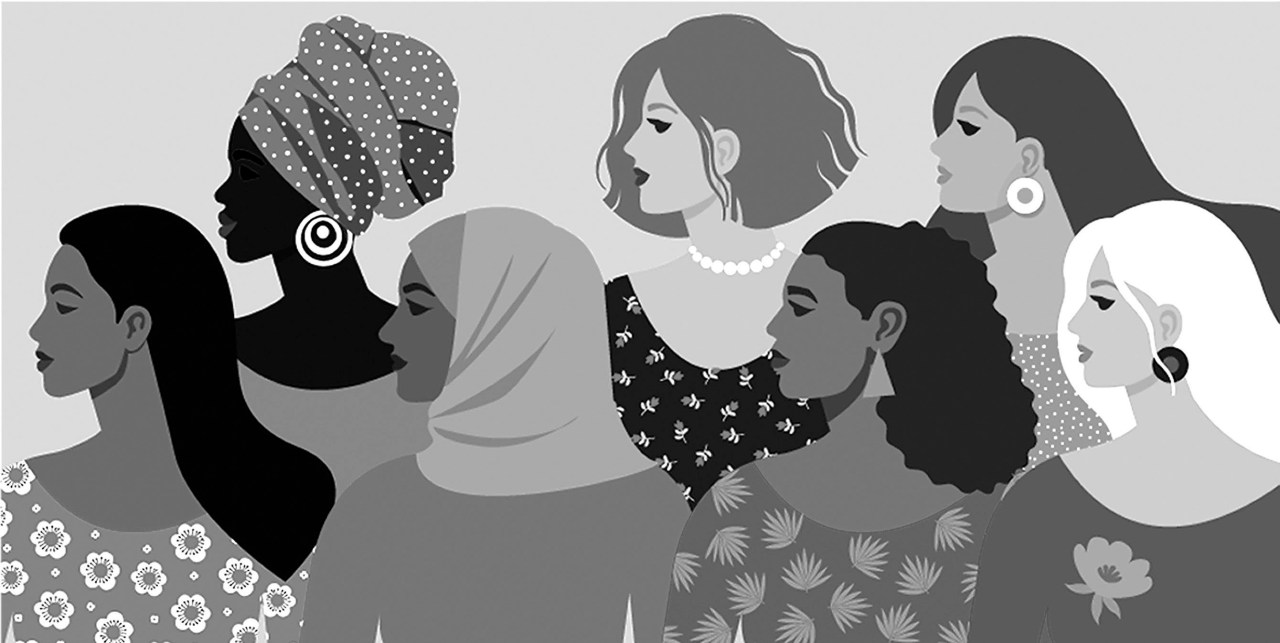 Lots of work to do for SA to achieve gender equality…

Just eight years from the deadline to achieve the Sustainable Development Goals (SDGs), progress on gender equality and gender equality SDG indicators has stalled. This is according to a report launched this month by Equal measures. In 2020, more than three billion girls and women still lived in countries with low or very low gender equality scores.

the SDG Index 2022 covers progress between 2015 and 2020, during which time the overall gender progress score increased only slightly, from 66 to 67.8 out of a possible 100. None of the 144 countries on the SDG Gender Index have achieved gender equality, despite many SDG principles carried over from the original Millennium Development Goals, which were to be achieved by 2015.

On current measurements, only one in four countries is making rapid progress towards gender equality and, if trends continue, only around 71.5% of the gender targets in the SDGs will be achieved by 2030. Many countries are making however progress, but girls and women will be left behind unless vigorous and renewed efforts to achieve gender-related goals are put in place over the next few years.

According to index data, South Africa is rated “fair” with a score of 70.1 in 2020, above the regional average of 52. Despite deteriorating progress in some goals, South Africa is doing well in terms of goals 5 (gender equality), 6 (clean water and sanitation), 7 (affordable and clean energy) and 8 (decent work and economic growth) with scores all above 80.

However, this is not the time for complacency, with scores for goals 10 (reduced inequalities), 11 (sustainable cities and communities), 13 (climate action) and 17 (partnership for the goals) all lower at 70%, and a score of only 42.9 for Goal 16 (peace, justice and strong institutions).

In addition, progress on gender indicators for each goal is extremely varied, and progress against some goals – 1 (no poverty), 2 (zero hunger), 7 (affordable and clean energy), 8 ( decent work and economic growth), 11 (sustainable cities and communities) and 13 (climate action) – has slowed since 2015. The continued impact of the Covid-19 pandemic and lockdown will also continue to affect progress in gender, Nids-Cram’s research showing the significant gender impacts of both.

The progress needed to achieve the gender-related goals by 2030 requires “sustained and renewed efforts”, with the report identifying six critical areas for advancing gender equality.

First, countries must reform and enforce inequality laws, because evidence shows that countries that do so have better health, nutrition and education outcomes for women and their families, more resilient employment for women, and more women in their parliaments. South Africa has a number of such laws, based on the constitutional commitment to equality, including the Promotion of Equality and Prevention of Unfair Discrimination Act and the Fairness Act. in terms of employment. Implementation is more difficult, however, with many public and private institutions falling short of gender equity goals, as shown in the latest report of the Employment Equity Commission.

Secondly, and here the South African government must urgently take note, countries must abandon austerity budgets and invest in public services and social infrastructure (including care). This requires gender-responsive budgets, progressive taxation and significant investments in public services and public infrastructure. Yet, in South Africa, the 2022/23 budget will see such spending decrease, with an average of R2,700 less per person spent on public services than in 2019/20. the the government’s commitment to austerity will worsen the conditions of women and girls and reduce its ability to achieve the SDGs.

Third, the report recommends the promoting the leadership, participation and voice of girls and women, with a focus on transforming gender norms, promoting good role models and increasing the visibility of women in public life. This is an arena where, at least domestically, South Africa performs well. From March 2022we have the 8and the highest proportion of women parliamentarians in the world. At the local level, however, data provided by the Electoral Commission shows that in the 2021 local government elections, only 38% of the 95,427 candidates and only 37% of the 9,473 elected councilors were women. Globally, according to Dr. Lina Abirafeh, executive director of the Arab Institute for Women at the Lebanese American University, it will take 145 years to achieve equality in women’s political participation. Unless South African political parties make a concerted effort to promote women’s participation at the local government level, our progress at the national level will not be sustainable.

Fourth, the report urges countries to filling gender data gaps. In compiling the report, the Equal Measures team found a number of data gaps, as well as SDG indicators that do not adequately capture the gender dimension of the development goals. Speaking at the launch, Dr. Mayra Buvinic, Senior Fellow at the Center for Global Development and Data 2X, said that despite three out of four counties having made progress in disaggregating data and statistics, an ongoing challenge was the opening of gender data, in particular crime statistics and food security and nutrition data from a gender perspective. As Dr Buvinic says in the report, “much of what women do takes place in invisible spaces – in home production, in the informal economy, in unpaid care – and has been neglected in official statistics”. Again, South Africa’s progress is variable – for example, during Covid-19 crime statistics have been released more regularly, which has long been called for. However, although every police station has a domestic violence register, these statistics are never made public. Furthermore, the last official survey of time use in South Africa – which helps to reflect gender disparities in unpaid care work – was conducted by Statistics South Africa over a decade ago, although the Nids-Cram surveys have clearly indicated that women continue to assume an unequal role. part of the burden of care in our country. Without clear and up-to-date data, South Africa will not be able to identify gaps in its efforts to promote gender equality and will fall behind.

The report’s fifth recommendation is to invest in, create space for and listen to feminist organizations and movements. Speaking at the launch, Amina Doherty, Co-Founder of the Black Feminist Fund and Co-Chair of the Board of the Global Fund for Women, made a clear call for donors to “fund feminist funds” and provide long-term core funding. term for feminist organizations to allow them to “keep the light on” and do their vital work. It is clear that feminist and women’s movements are essential to improving gender equality and to maintaining attention on the issues that are holding back progress.

“Women’s funds are the partners that make gender justice happen, but they don’t have enough resources,” Doherty said, citing the statistic that only 0.1% of the work of the black feminist movement is funded around the world, despite the important role of these organizations in the direction. legislative and political changes around the world. She also noted that far too many people working locally to promote and defend gender equality do so as unpaid volunteers. This is also the case in South Africa, where research shows that many people working in shelters, for example, do so with little or no pay and that DSD’s policy on funding shelters continues to disadvantage the majority of people who work there.

Finally, the report calls for increased participation of women, girls and young women — women’s voices should be heard in decisions that affect them, in the development of laws and policies, and their activity should be funded to ensure progress towards gender equality. Public participation is an essential part of South African democratic values, but far too often it is a box-ticking exercise rather than meaningful engagement with the lives that these policies, laws and programs will have. an impact. Besides, Quote this woman+, a grassroots organization working to amplify women’s voices, found that less than 20% of sources quoted in the media are women, showing that the way we understand the issues facing South Africa is also limited by the absence of women’s voices. Without this inclusion, we risk making gender invisible and creating development policies and solutions that reinforce the status quo.

To make progress on the SDGs and on gender equality more broadly, it is essential to ensure that these calls are not only heard by feminist activists who write reports like this. Too often, as noted when Dr. Abirafeh launched the report, these events are echo chambers, speaking to converts.

Hopefully, with this report and the wealth of data it provides, the work of achieving gender equality becomes something that all sectors of society can support. There is a lot to be done to move the needle towards gender equality by 2030, and it requires action from all of us. SM/MC