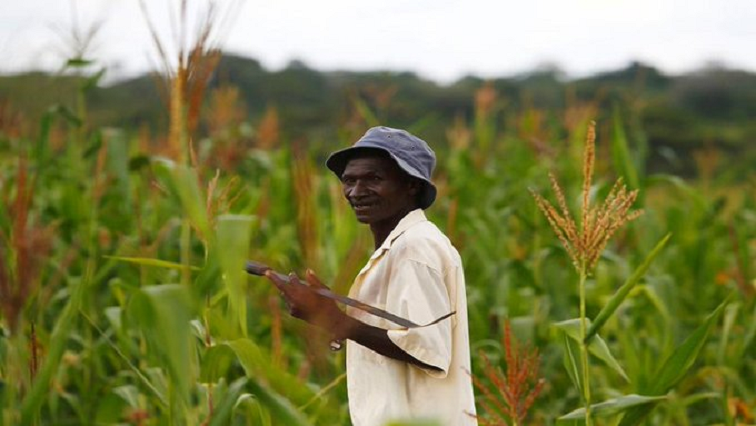 Workers at the LFC Milling Company in Wesselsbron in the Free State have called on their bosses to fire employees who discriminate against black staff. They allege that there is an employee who abuses workers and frequently uses the “K” word. They also complained about low wages and victimization.

The workers, led by Neawusa, marched and handed over a memorandum of demands to the company. They say they have worked for over a decade without a raise. Those injured in service are still awaiting compensation.

Frans Gasengake says he has worked for LFC Milling for 14 years without any promotion. He was injured on duty in 2016, but to date he has not been compensated.

“I have been working here since 2007 and I got injured in 2016 until today, I have never received any compensation so it is very bad, very bad because now the company is improving but their employees are very poor, â€Gasengake explains.

â€œMost of the people who work here are not well compensated because they get injured on the job, but now we are very lucky to have a union like this because now they are fighting for us so that we work in a good environment. . “

â€œI was held hostage, praying for my life as they tried to kill me. But the next day I was told to come to work.

Neawusa demands equal work and equal pay for all workers. Union general secretary Tsiliso Lenepa said they had given management seven days to respond to requests.

â€œThe demands are wages worth 6,500 rand at the lowest we have been discussing with employers since last yearâ€¦ As well as the contingency fund to be transferred from the Sacawu fund to the hospitality fund. And the other thing is the discrimination that exists here that makes black workers very badly treated. “

Commentary: A recommendation that honors no one, let alone women