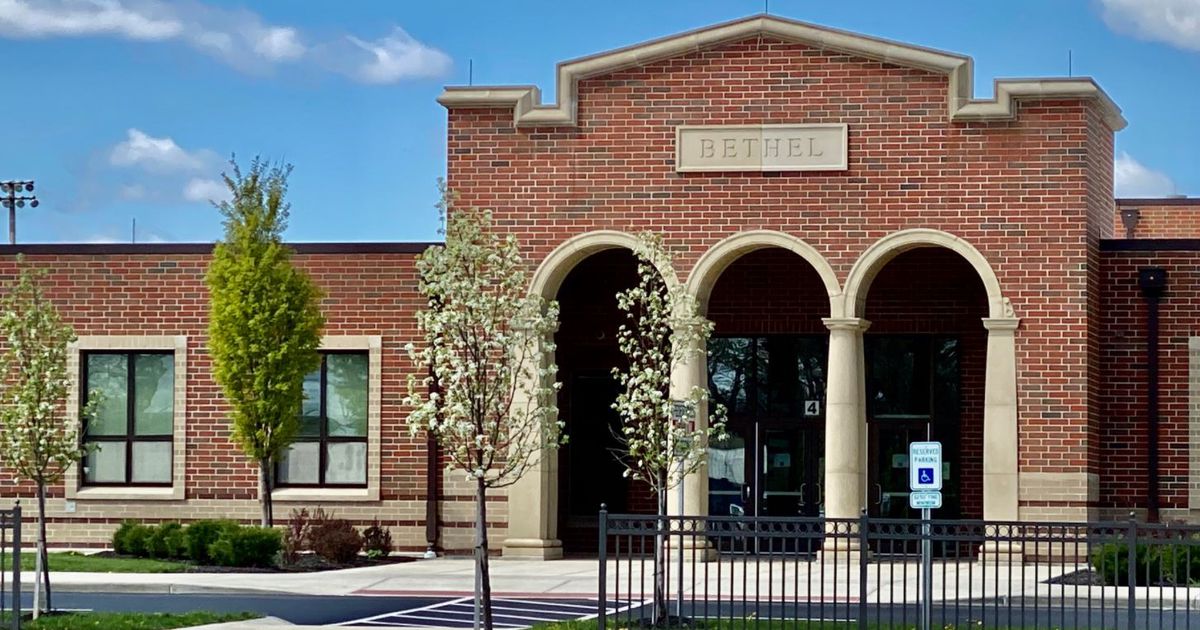 The petitioners cite the alleged improper procedures of the executive sessions in asking the court to immediately remove the three board members while the case is pending.

The case also alleges an abuse of authority surrounding a community forum on bathroom use by trans-identifying students. The petitioners say it was a February 14 board decision to hold the forum, but that Mansfield unilaterally decided not to continue.

Among other allegations, Mansfield and Sebastian attempted to extend their authority beyond that described in council policy; that Elam allegedly used her position on the board of directors to influence the district’s hiring of her son and voted to hire a daughter-in-law instead of opting out of the vote.

The three board members were asked for comment Thursday by the Dayton Daily News but did not respond by Friday afternoon.

There was a separate filing seeking the removal of the three board members earlier this year, but it was dismissed with the stipulation that a new suit could be filed.

The filing follows months of controversy in the district over transgender students and restroom accessibility, including heated public board meetings. District Superintendent Justin Firks resigned in late May, effective July 31, citing unrest in the district and writing that “Sacrificing health, family, dignity and your professional reputation should not be part of the job” of superintendent.

The new impeachment motion has been assigned to Judge Jeannine Pratt.

The Bethel case follows a complaint in the nearby Tipp City school district, seeking the removal of two school board members. This case, targeting Theresa Dunaway and Anne Zakkour, is still pending before the Court of Common Pleas.

Get cash fast with car title loans in Canada