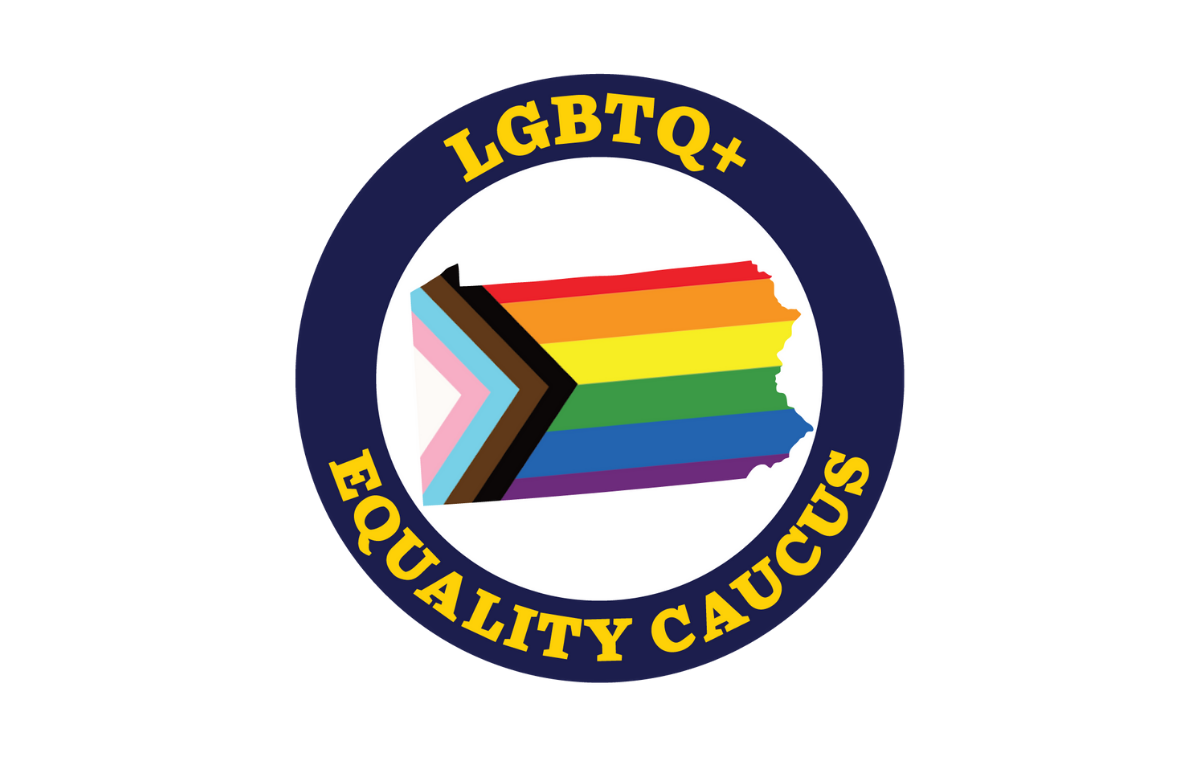 HARRISBURG, January 20 – Members of the LGBTQ+ Equality Caucus are introducing legislation that would de-stigmatize and create a safer and easier name change process for LGBTQ+ Pennsylvanians, especially transgender, non-binary, and gender-wide spectrum people in the Commonwealth.

Spurred by a Pennsylvania Senate Policy Committee hearing on barriers in Pennsylvania for the transgender community in June 2021, caucus members worked with stakeholders to draft six key pieces of legislation to update the change process outdated Pennsylvania name change and to provide funding and guarantees to those seeking to change their name.

The legislative package is co-authored by Frankel and Muth, Reps. Nancy Guenst, D-Montgomery/Phila., Emily Kinkead, D-Allegheny, Ben Sanchez, D-Montgomery, Melissa Shusterman, D-Montgomery and Joe Webster, D-Montgomery; and Sense state. Amanda Cappelletti, D-Delaware/Montgomery, Tim Kearney, D-Chester/Delaware and Lindsey Williams, D-Allegheny. Co-sponsorship memoranda have been circulated and the LGBTQ+ Equality Caucus is calling on colleagues in both chambers to sign these important bills into law before they are officially introduced.

Frankel noted that the name change package would help all kinds of people avoid an unnecessarily complicated and expensive process, but it would be especially meaningful for people of different genders in Pennsylvania.

“There are countless ways to navigate the world as a transgender person can be difficult and even painful,” Frankel said. “The more we can remove these unnecessary barriers to authentic living, the better.”

“Pennsylvania needs to do more to ensure our transgender community has the right to safe and authentic gender expression here in the Commonwealth,” Muth said. “This set of laws will finally remove some of the barriers and discrimination that our members of the LGBTQ+ community continue to face when seeking to legally change their name. I am proud to work with my colleagues, Senator Cappelletti, Senator Kearney and Senator Lindsey Williams on this important issue in the Senate.

“It’s time to cut red tape for trans and non-binary Pennsylvanians who should be able to live as themselves in all facets of life,” Sims said. “This is a health and safety issue not only for LGBTQ+ Pennsylvanians, but also for victims of abuse, formerly incarcerated people trying to rebuild lives, and anyone without the means to navigate in the arduous process of changing the name.”

Invoices for the “Name change” package:

“Transforming name change procedures in Pennsylvania from an antiquated court process to an administrative process will streamline this arduous task from start to finish, while ensuring efficiency, as well as additional identity protections for the applicant. “, Webster said. “In addition to being costly and time-consuming, current name change mechanisms unfairly discriminate against the LGBTQ+ community. I look forward to conversations with my colleagues as we work to address these issues through legislative action. .

“Currently, anyone seeking a legal name change in Pennsylvania must appear in court, publicly announce their intentions, and pay $500,” Kinkead said. “It wastes time, money and judicial resources, while potentially endangering our trans neighbors. This reform of the name change of the administration is common sense and serves justice.

“I am happy to work with my colleagues to remove the barriers transgender Pennsylvanians face when changing their names,” Cappelletti said. “This system has long been outdated and includes excessive and harmful requirements that waste time and endanger people seeking to change their name. We need to pass this legislation and make it easier for all Pennsylvanians to live like themselves- same.

“Pennsylvania’s current name change process is outdated and can be traumatic for our transgender voters, and we have long awaited an update to the process to bring it into the 21st century,” Sanchez said. “The transgender community is constantly discriminated against; their community should not be the source of any of these experiences.

Webster agreed, adding, “Removing sex designations from Pennsylvania birth certificates will protect the privacy of the person requesting this vital document, while preventing discrimination. Everyone experiences gender differently and recording it on a government document only leads to further discriminatory practices against the LGBTQ+ community. This is reinforced by the American Medical Association’s recent recommendation that gender should be removed from birth certificates to avoid the many problems that transgender and gender non-conforming people face by having a different gender identity on this basic document.

“Not having identification that affirms one’s identity can be a trigger for discrimination, abuse and violence against trans people,” Kearney said. “The process of legally changing your name to match your identity is arduous and unnecessarily public, with no added value. I believe it is imperative that we ensure that all Pennsylvanians have the resources they need to live their lives as themselves – safely and without prejudice, prejudice or bureaucratic obstacles.”

“I strongly believe that the law should be changed to protect privacy and prevent discrimination through eliminating the publication requirement and making automatic record sealing the default,” Guenst said.

Lawmakers said transgender people face discrimination and harassment exacerbated by the added burdens of obtaining legal documents reflecting their identity. Beyond the emotional impact on a person of not being able to legally identify as themselves, transgender people have difficulty traveling, enrolling in school, and accessing many services that require documentation.

“When a person chooses to live a more authentic life and go through the courageous act of changing their name, they often face discrimination and harassment,” Shusterman said. “As a Commonwealth, we need to break down the barriers that transgender people face and make the process easier for them, not difficult. That’s why I support legislation that would create a grant program for organizations that help transgender people through this process.

“I’ve heard from constituents and from my own staff about how difficult the name change process is for non-binary and transgender people,” Williams said. “We have already simplified this process for the hundreds of thousands of people who change their names each year for marriage and divorce; there is no reason to cling to this antiquated process for a small subset of individuals. The world around us no longer relies on publishing newspapers or messy legal transactions to find name changes, as the vast majority of name changes simply don’t include these procedures. It’s time to streamline and update the process of obtaining identity documents for everyone.

Kinkead said: “Names are inherent in our identities. Placing legal, financial and time barriers for trans people to claim their identity only further burdens a group that already faces enormous challenges at all levels of our society.