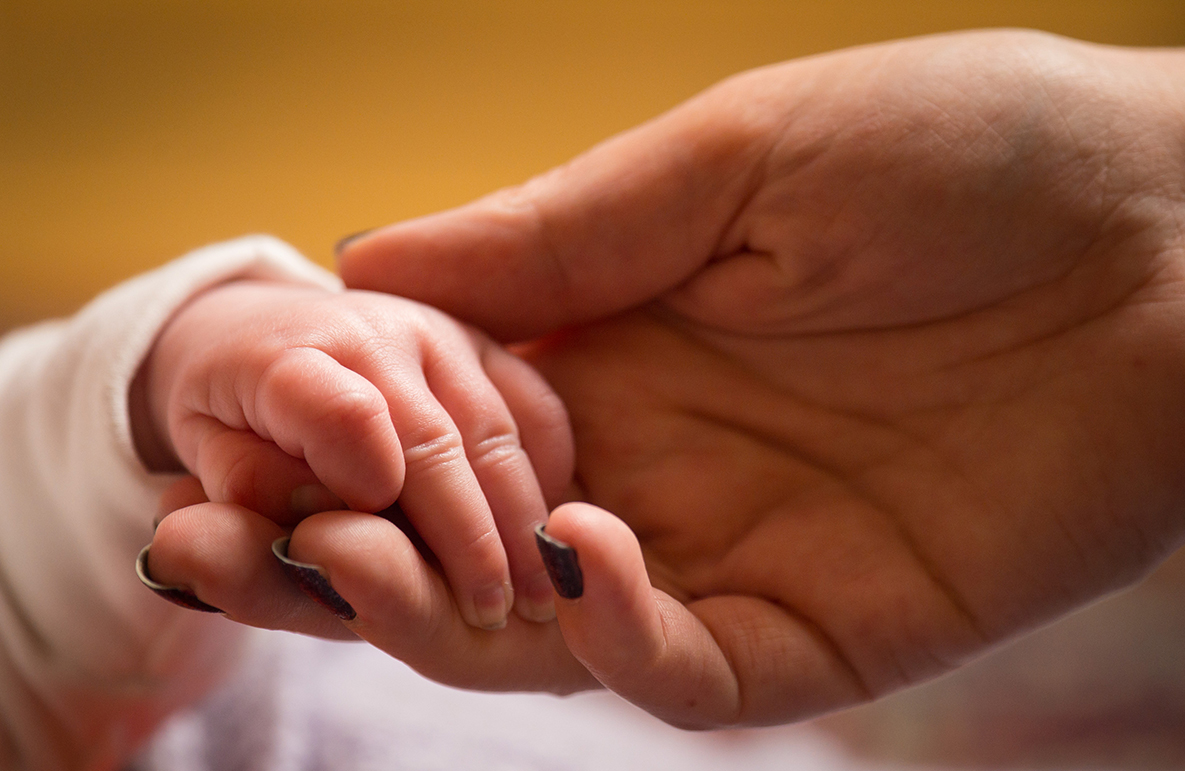 Saturday 51st anniversary of the equal pay law, the party said it would ban the dismissal of women during pregnancy and for six months after their return to work.

As part of a package of proposals to tackle gender inequality and Britain’s ‘failed’ shared parental leave policy, Labor has also pledged to modernize equal pay laws, giving women the right to know what their male colleagues are earning and to introduce longer paid paternity. to leave.

These measures will push Prime Minister Boris Johnson to do more to promote equality and protect pregnant workers when the leave program ends in September.

The TUC warns that women are at particular risk when Covid-19 employment assistance is removed, as they are more likely to have low-paid or insecure work.

Shadow Minister for Women and Equality Marsha de Cordova said urgent action was needed to prevent a “two-tiered recovery” of the pandemic.

“Making it illegal to fire a new mother during pregnancy and maternity leave is a simple and robust way to end discrimination,” she said.

The former Labor leader warned that current policy encourages fathers to take only a ‘brief paternal leave’ because they receive paid paternity leave of just £ 150 per week.

A government spokesperson said: “Discrimination in pregnancy and maternity is illegal, which is why we have already announced plans to extend the period of protection in the event of dismissal. [to six months from the date of a mother’s return to work]. “