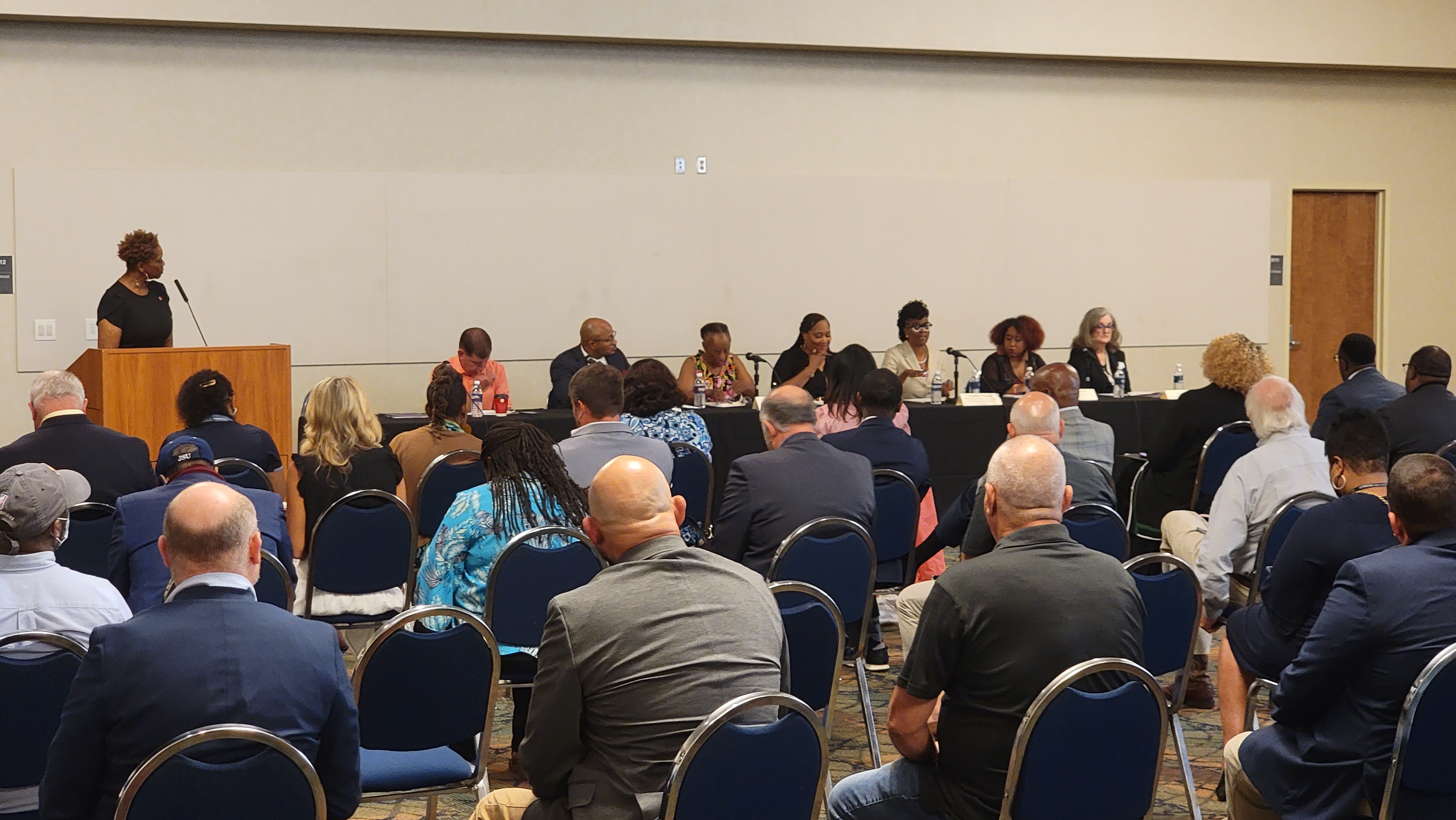 Mississippi is one of many states that restrict the right to unionize, with laws that allow employers to fire someone at any time. The state also lacks a Department of Labor and Secretary Marty Walsh in the United States. The Department of Labor says this places its office as the closest governing body. He speaks with labor rights groups across the state about the barriers facing workers in Mississippi.

“I hope to work to support people, to continue to fight for pay equity, gender equity, pay equity and other pay equity issues,” Walsh said. “In this country, the fact that we pay women less than men and make excuses for it is just plain wrong. It’s 2022, it’s time that whatever job a man has and a woman does exactly the same job, she would be paid exactly the same rate.

This year, lawmakers passed the Equal Pay for Equal Work Act, which could narrow the gender pay gap in the state. The law takes effect today, but supporters say the bill contains language that could undermine the intent of the legislation. Cassandra Welchlin of the Mississippi Black Women’s Roundtable raised her concerns during a discussion with the Department of Labor.

“It codifies into law that an employer can pay a woman less based on her salary history, and what we know is that women carry their salary history from job to job and that remains based on discrimination,” says Welchlin. “Secondly, it will discriminate against a woman because of her employment shortcomings. Hello, we are still in COVID and we know that women have had to leave the labor market to take care of their children.

Officials say the visit is part of a national effort to better understand the rural workforce and how the nation can improve working conditions.

There is no trans health care without reproductive rights