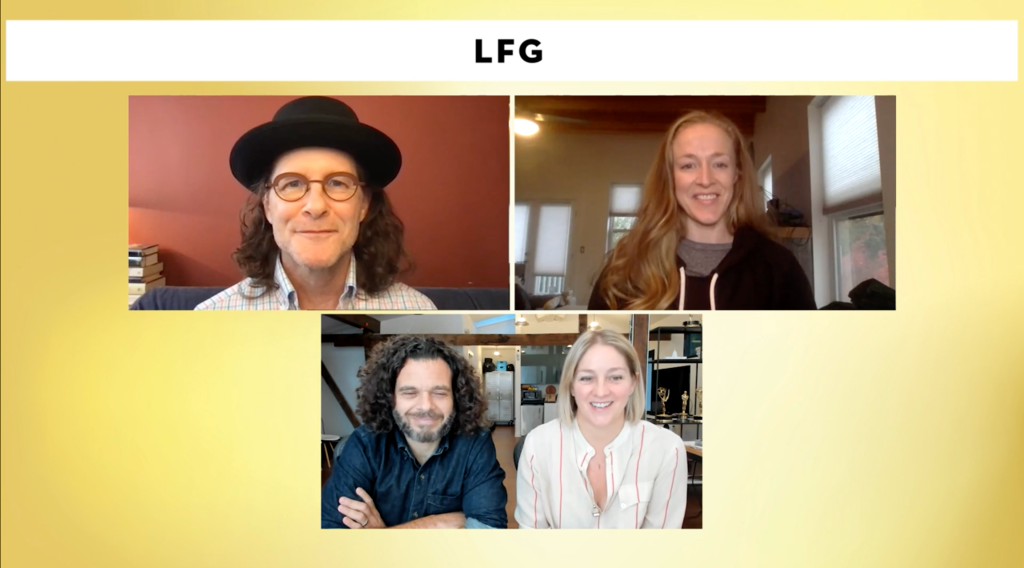 The HBO Max documentary LFG recounts the struggle of the United States women’s football team for equal pay with the men’s team. But U.S. team captain Becky Sauerbrunn and directors Sean Fine and Andrea Nix Fine were on a panel for the film at Deadline’s Contenders documentary awards season event and said the tie compensation was not just about money.

â€œAt the end of the day, how you get paid is how you are appreciated,â€ Nix Fine said. â€œIt’s about respect and control over how you do your best in the workplace, on the football field, as an individual, across the table in any kind of discussion. “

Sauerbrunn said the team feels they are fighting for future generations of the Women’s National Team. They don’t expect change to come while they’re still playing.

â€œWe’re not going to take advantage of it and that’s okay,â€ Sauerbrunn said. â€œIt’s kind of what it’s like to be a woman fighting for equality these days. It’s usually for generations after you, hopefully.

LFG documents the United States Women’s National Team that filed a sex discrimination class action lawsuit against the American Football Federation. In the film, the federation claims its paralysis by the tariffs set by the international football organization FIFA. Nix Fine calls their claim misleading.

Sauerbrunn also said FIFA could have done more to help the women’s team.

“I will also come back to FIFA and the investments you make in women’s football, in the women’s tournament,” Sauerbrunn said. “Are you ready to invest early to see the return later?” I don’t think FIFA was willing to do that.

Fine pointed out that the US women’s team has a better record than the US men’s team. Yet they must earn more to come close to the earnings of their counterparts.

Nix Fine said to the men’s team’s credit that their players have also joined the women in supporting their fight for equal pay and filed an amicus brief in support of the lawsuit.

“The men’s team has spoken out for and in favor of the right of women to be compensated in this way,” said Nix Fine. â€œSo I think that’s very interesting in itself. Look who’s behind it. It’s time.”

Check back Tuesday for the panel video.