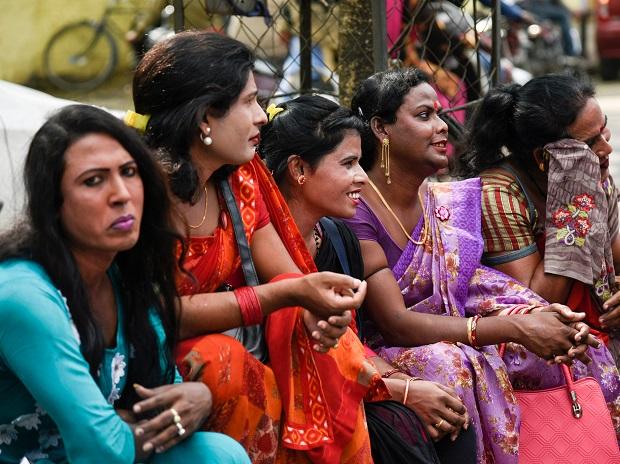 The Maharashtra government’s social welfare department has come up with an affordable housing scheme for the transgender community, a senior official has said.

Transgender people often struggle to buy or rent a home in a good locality because of the stigma attached to their gender identity, so this program would be helpful, he said.

Under the proposed scheme, approximately 150 apartments of 450 square feet each will be offered in a dedicated housing complex in the city of Nagpur for the transgender community.

“The Nagpur Improvement Trust (NIT) has ready made apartments. They have agreed to sell them to us. Using funds from Pradhan Mantri Awas Yojana (PMAY) and taking the rest of government funding from state, we will make these flats available to the transgender community, they will own these flats,” said Dr Prashant Narnaware, Commissioner for Social Welfare.

If approved, it will be the state’s first dedicated community housing project, he added.

“We hear about foster homes or hostels for this marginalized community, but our plan is for them to own the apartments, the compound and be able to live a dignified life,” Narnaware said.

A proposal was received from the NIT, and the Department of Social Welfare said it would buy the building ready, he said.

“It has been sent to the state government for approval. Once we receive approval from the Ministry of Finance, the apartments will be purchased from NIT and we will begin the allocation,” he added.

When asked if the program might draw criticism for “segregating” the community instead of bringing it into the mainstream, Narnaware said the ultimate goal would always be for community members to be assimilated into the mainstream. dominant society, but finding accommodation was a real problem for them.

Regular conferences of representatives of the transgender community are held in the state to understand their issues, he said.

“The problem they face is that no one is willing to give them a house even if they have the money to buy it or rent it. In these conferences we hear a common grievance that they are struggling to find a house or an apartment in a decent society,” he said.

Some of them are forced to live in slums, Narnaware added.

Community members have suggested the government consider creating dedicated housing colonies where they can live and even set up businesses, the commissioner said.

“We too don’t want segregation. They have to coexist with others, and this initiative is a first step towards that,” he added.

Those seeking apartments under the proposed scheme will need to have a government-issued ID card and certificate that recognizes them as a transgender person, Narnaware said.

“Beneficiaries will only have to pay 10% of the lump sum price and the balance will be paid by PMAY and the state government. If necessary, bank loans will be made available to pay the 10% share,” said he added.

Bindu Madhav Khire, director of the Bindu Queer Rights Foundation, which works for the LGBTQ community, said the goal of the program was laudable.

But he warned there was a possibility of fraud with fake transgender people taking advantage of the scheme.

According to him, around 20,000 transgender people live in Maharashtra.

“It is a fact that the transgender community is discriminated against when looking for housing in a decent area. But it is also possible that a beneficiary who has paid only 10% of the total cost sells it for profit and back to the old address,” he said.

To “integrate” the transgender community, they can be given a quota in the general housing programs of the Maharashta Housing and Area and Development Authrotiy (MHADA) and other government-run housing corporations, Khire said.

In the MHADA scheme, there is no room for discrimination as apartments are allocated through a lottery, he added.

“Also, since some people fraudulently declare themselves transgender only to benefit from government programs, there should be enough checks,” Khire added.

(Only the title and image of this report may have been edited by Business Standard staff; the rest of the content is auto-generated from a syndicated feed.)