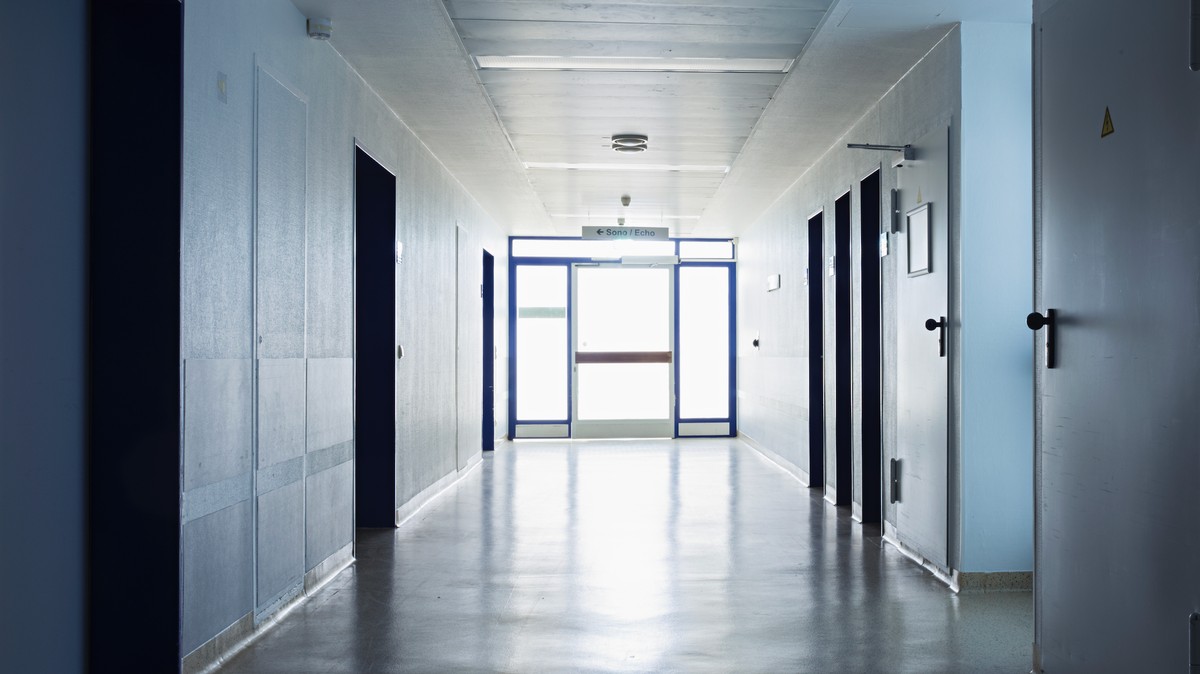 A day after notorious right-wing figure Matt Walsh tweeted about a clinic that provides intensive care for trans patients, the hospital removed several pages about such care from its site — a result that risks making even more difficult for trans people to access health care. information.

On Tuesday, Walsh tweeted a thread about the Vanderbilt Transgender Clinic, making false accusations that the clinic’s health care providers “castrate, sterilize and mutilate minors,” among other things. Shortly after, the Vanderbilt Clinic for Transgender Health at Vanderbilt University website was taken down, with a “404: This page could not be found” error in its place.

Vanderbilt isn’t the only health center that has had to limit the public information available after being targeted by right-wing social media accounts. This week, Akron Children’s Hospital in Ohio removed information about trans care from its site, including information about healthcare providers, shortly after being targeted. As Reported media casesin-person support group meetings for trans youth have been canceled at Lurie Children’s Hospital in Chicago due to security risks.

“The right-wing media has established a pattern where they tweet stuff from gender-affirming care home websites — stripped of all context — and then make inflammatory statements on top of that,” Drennen said, who wrote about this topic.

In an emailed statement to VICE News, Vanderbilt University Medical Center confirmed they were the subject of social media posts and said they “misrepresent the facts about the care that the medical center provides for transgender patients”.

The hospital “started its Transgender Health Clinic because transgender people are a high-risk population for mental and physical health issues and have historically been underserved by the U.S. healthcare system,” the statement said, adding that parental consent is required for patients under 18 years of age.

But despite the evidence supporting gender-affirming therapy, there has been an onslaught of anti-trans misinformation being peddled by far-right social media accounts. And it’s not just Vanderbilt that has been targeted — other hospitals that provide gender-affirming care, including Akron Children’s Hospital and Golisano Children’s Hospital at the University of Rochester, were also targeted by right-wing groups. Last month, Boston Children’s Hospital received a bomb threat after a far-right group spread false information about its transgender healthcare program. Staff and healthcare providers have been inundated with harassment, including violent threats, the hospital said in a statement.

“We are deeply concerned about these attacks on our clinicians and staff fueled by misinformation and a lack of understanding and respect for our transgender community,” the hospital told Boston.com

Shortly after Vanderbilt’s call, users of accounts like 4Chan began calling for the murder of doctors who treated trans youth, tweeted Alejandra CaraballoHarvard professor at the Harvard Law Cyberlaw Clinic.

Drennen said the online reactions had parallels to the murder of George Tiller, an abortion provider who was killed by a man with extreme anti-abortion views.

“There’s no suggestion they’re going to stop this anytime soon, which is incredibly alarming,” Drennen said.

Everything you need to know about online title lending