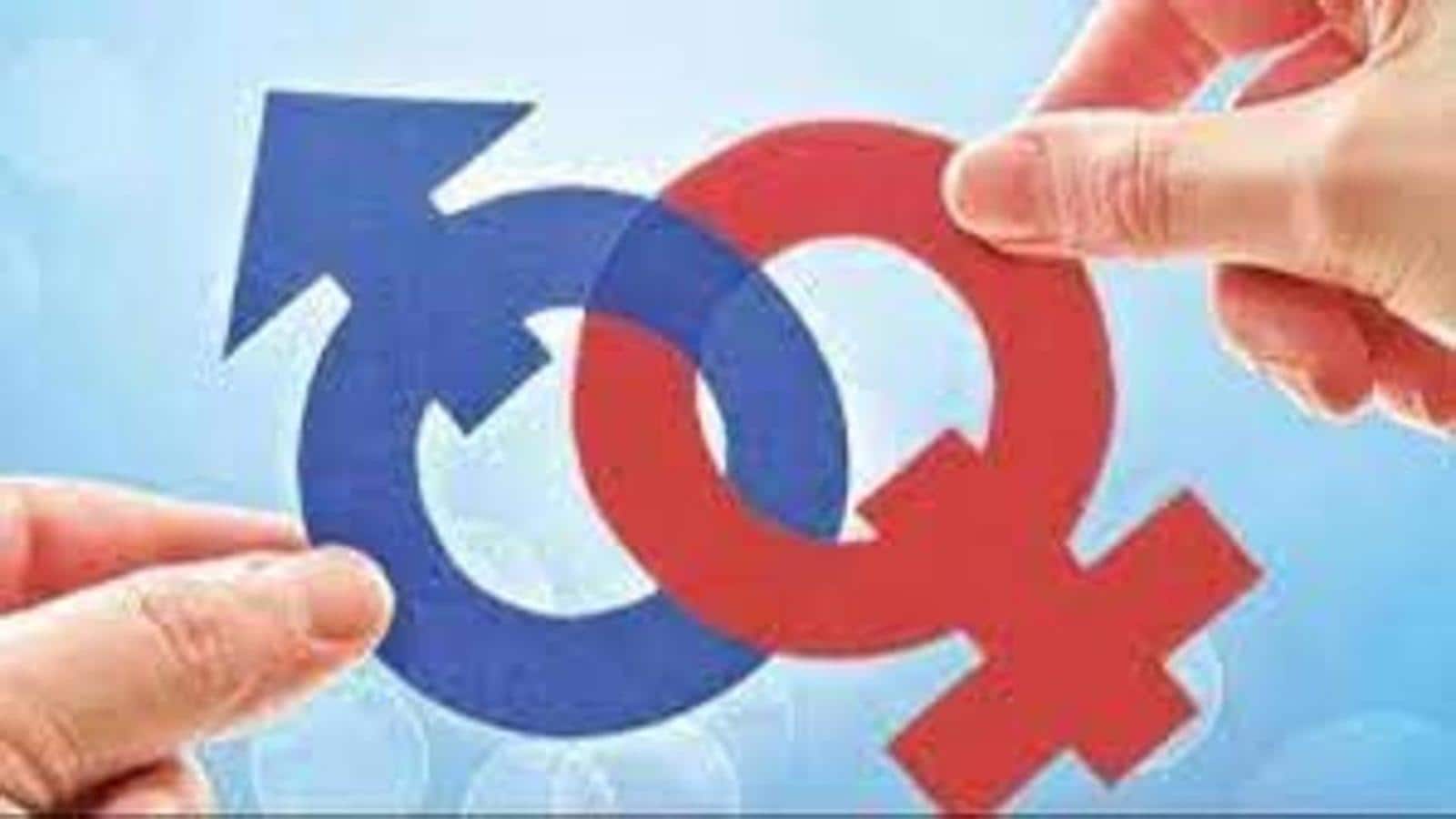 Haryana saw an alarming drop in the sex ratio at birth according to data collected between January and September. The figures recorded are the lowest since 2016.

Officials say 906 girls were born for every 1,000 boys this year through September. This is the first time that the birth sex ratio (SRB) has dropped by nine points after the launch of the “Beti Bachao, Beti Padhao” program in 2015.

The decline in the CRU, seen as a key indicator of gender equality, has raised alarm bells within the state government, which has taken action to keep the flagship program on track.

Officials monitoring the program say a series of meetings were held last week, after the SRB data was finalized, and instructions were given to relevant authorities to step up surveillance and catch touts involved in determining the kind to stop this slippage.

The Chief Minister’s Additional Principal Secretary, Dr Amit Kumar Agrawal, said the latest drop “is a matter of serious concern”. He said one of the main reasons for the drop could be “variation in the data.”

The first signs of touts outsmarting the government apparatus and proceeding with gender determination appeared when the cumulative SRB through June 2021 fell to 911, from 920 in the period corresponding to June 2020.

“The problem is linked to the reputation of Haryana. The necessary instructions have been given to the authorities concerned to take strict measures. Those who break the law and opt for illegal sex determination tests will not be spared, ”said Dr Agrawal.

Dr Agarwal said he had already organized meetings to sensitize the services involved in this program. “I have personally spoken to the deputy commissioners of the districts where this decline in SRB has been recorded,” said Dr Agarwal.

He urged doctors at the Indian Medical Association (IMA) not to protect those who violate the PNDT (prenatal diagnostic techniques) law and the MTP (medical termination of pregnancy) law.

Haryana had registered 922 female births per 1,000 men in 2020 despite the challenges posed by the Covid pandemic. The annual SRB was 923 in 2019, the highest Haryana has recorded in at least a decade.

“The latest figures from SRB are disappointing. We could barely reach 915-916 annual SRBs this year. This is a wake-up call, as districts such as Sonepat, which were previously successful, are retreating. We need to close the gaps quickly. There are several factors behind this slide, ”said a key expert involved in the program, warning that it would be wrong to blame the Covid pandemic for this drop in SRB.