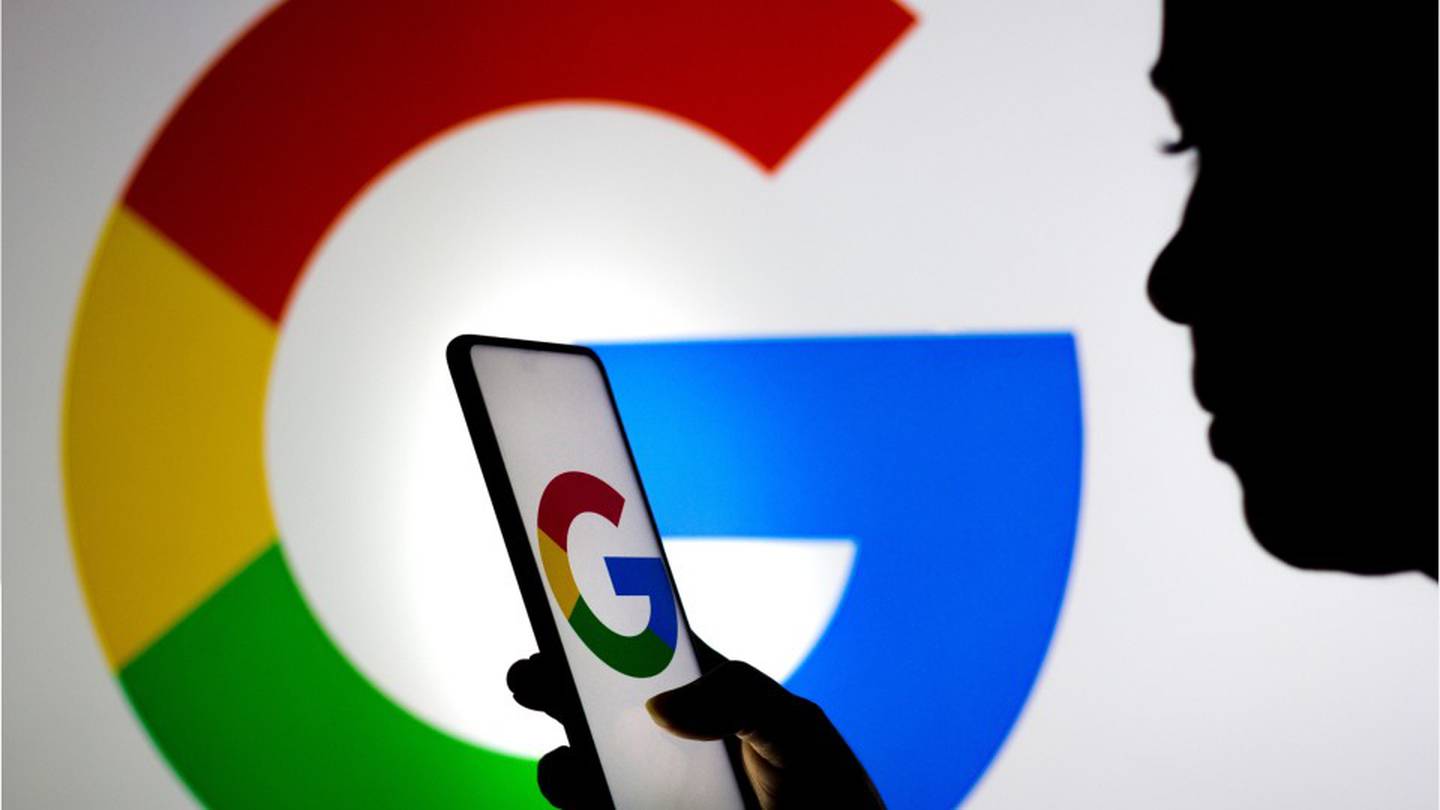 About 15,500 female employees learned on Friday that Google planned to settle a year-long sex discrimination lawsuit for $118 million, according to attorneys representing the plaintiffs.

The deal still needs to be approved by a judge, however, and a preliminary approval hearing is scheduled for June 21, Bloomberg reported.

“As a woman who has spent her entire career in the tech industry, I am optimistic that the actions Google has agreed to take under this settlement will ensure more fairness for women,” said Holly Pease, one of the complainants. statement.

“While we strongly believe in the fairness of our policies and practices, after nearly five years of litigation, both parties have agreed that resolving the matter, without any admission or finding, is in everyone’s best interests. , and we are very pleased to reach this agreement,” Google said in a statement to The Verge.

The company added that it remains “absolutely committed to paying, hiring and leveling all employees fairly and equally”, and that it makes “upward adjustments” if pay disparities are detected between employees. male and female.

The lawsuit arose out of a 2017 complaint by three women who accused the Alphabet Inc. subsidiary of underpaying female workers in violation of California’s equal pay law, citing a pay gap of around $17,000, the tech outlet reported.

David Neumark, an economist at the University of California, Irvine, performed the analysis the plaintiffs cited to arrive at their figure, Bloomberg reported.

Additionally, the complaint alleged that Google was “locking women into inferior careers, resulting in lower pay and bonuses compared to their male counterparts,” The Verge reported.

The lawsuit was granted class action status in 2021.

“Google, since its inception, has led the tech industry. They also have the opportunity to lead the charge to ensure inclusion and equity for women in tech,” Pease added.