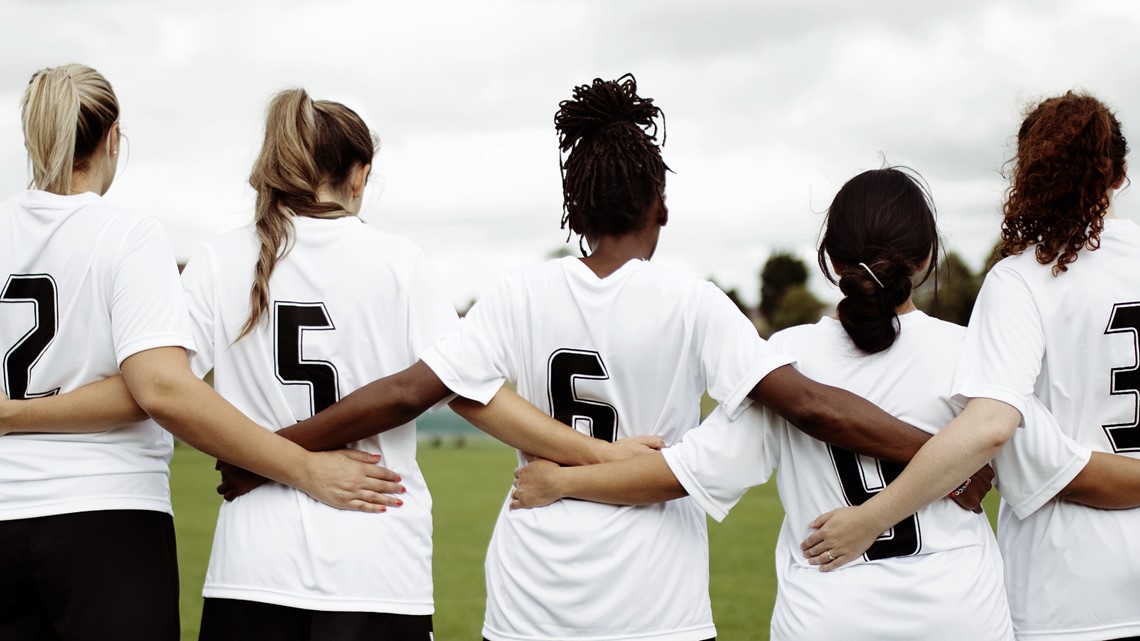 The bill is now returned to the House for consideration.

ATLANTA — A state Senate bill that would bar transgender athletes from participating in gender-aligned school sports is becoming law in Georgia.

Senate Bill 435 cleared a major hurdle this week. While the “Save Girls’ Sports Act” still has some way to go before impacting Georgia schools, the bill has already surpassed a nearly identical bill from last year’s session.

The bill seeks to require Georgian students to participate in high school sports based on the sex listed on their birth certificates, prohibiting “a person whose sex is male from participating in any interscholastic or intramural sports reserved for women“.

The bill applies a definition of gender at odds with the global medical consensus, which views gender as “socially constructed” and not immutable from birth.

The Georgia bill states that gender “means the biological sex of a person which is to be recognized solely on the basis of a person’s reproductive biology and genetics at birth.”

The bill passed the Senate on Thursday and is now heading to the House for consideration.

I look forward to supporting legislation to keep CRT out of our schools, ensure fairness in school sports, establish a parent’s bill of rights in education, and combat obscene content online and in our school libraries. #SOTS2022

Governor Brian Kemp showed his support for the bill in his State of the State address, saying, “I strongly support [legislation] to ensure equity in school sports.

The legislation, sponsored by more than two dozen Republicans in addition to Kemp, has cultivated controversy across party lines since its introduction.

“We segregate athletes based on their wrestling weight or age group or height,” said Rep. Philip Singleton (R-Sharpsburg), who introduced a similar bill at a previous legislative session. “Their biological sex is a category in which they are separated so that there is parity on the sports field.”

“The exclusion of transgender students from athletics is not only harmful to these students, it also violates federal law and puts schools at great risk of liability. For example, SB 435 would effectively bar transgender students from participating in athletics, in violation of Title IX, the federal law prohibiting sex discrimination in education,” said Lambda Legal Southern Regional Director Michael Shutt, in a press release.

Senate Bill 266, nearly identical to this year’s Save Girls’ Sports Act, was passed by the Senate Education and Youth Affairs Committee in last year’s legislative session. The bill, however, failed to make it to the Senate. With support from conservative Peach State leaders through an election year and more than two dozen Republican co-sponsors, this year’s version has already surpassed its predecessor.

With a split of 102 Republicans to 77 Democrats in the Georgia House of Representatives, the GOP has the power to establish it as law.

For Jen Slipakoff of Kennesaw, the mother of a 14-year-old girl who transitioned to kindergarten, the bill unnecessarily targets transgender children.

“I think trans kids already go through their lives feeling like all eyes are on them, feeling different, like they don’t belong. And what do we do? We enact a law that literally says you don’t belong,” Slipakoff told 11Alive’s Doug Richards.