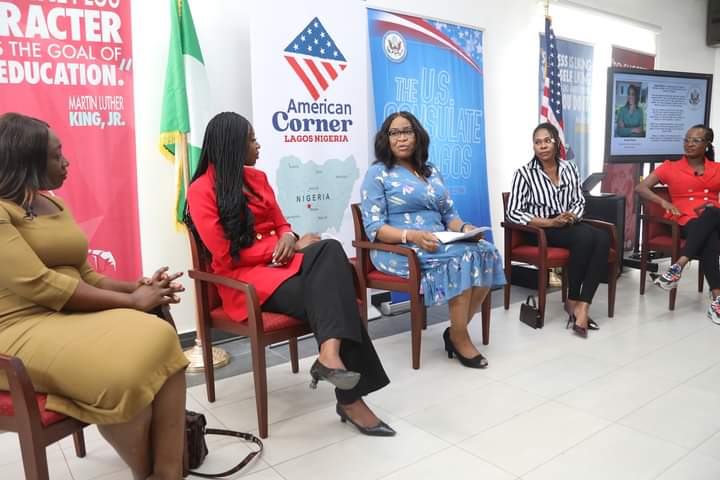 The United States Mission to Nigeria on Thursday hosted women in journalism at a panel discussion on advancing gender equality.

The event, held at the American Corner in Lagos as well as virtually, brought together female journalists from different backgrounds including sports, business and politics.

The discussion took place in honor of Women‘s History Month, which is celebrated by the United States in March each year.

Discussions focused on issues affecting women journalists in terms of creating opportunities and ensuring equal representation in the profession.

There were also discussions about the particularities of working as a female journalist in Nigeria, including how to overcome restrictions, especially when reporting in dangerous situations, as well as dealing with social media backlash. .

Speaking about her experience working in at-risk areas, Amaka shared her encounter while covering the kidnapping of several schoolgirls in Jangebe, Zamfara State.

According to her, women need to understand that feeling pain and showing empathy for victims is not a sign of weakness.

For her part, Seyitan spoke about coverage of the #EndSARS protests as well as the Lagos Judicial Panel sessions, adding that there is no limit to what women can achieve, no matter what field they are in. they cover as journalists.

Chisom shared her experience as a woman covering sports, saying she had to work for years to carve out a place for herself as a sports journalist by being intentional to go out into the field, even when circumstances seemed unfavourable.

For her part, Stephanie spoke about the importance for women to understand self-esteem, as well as the importance of taking care of their mental health.

The event included a question and answer session, as well as recommendations on how women can achieve excellence in journalism, no matter what challenges the Nigerian environment may seem to present.

In his closing remarks, Stephen Ibelli, public affairs officer at the US consulate, said the event was organized as part of efforts to promote the inclusion of women in journalism.

Below are photos of the event. 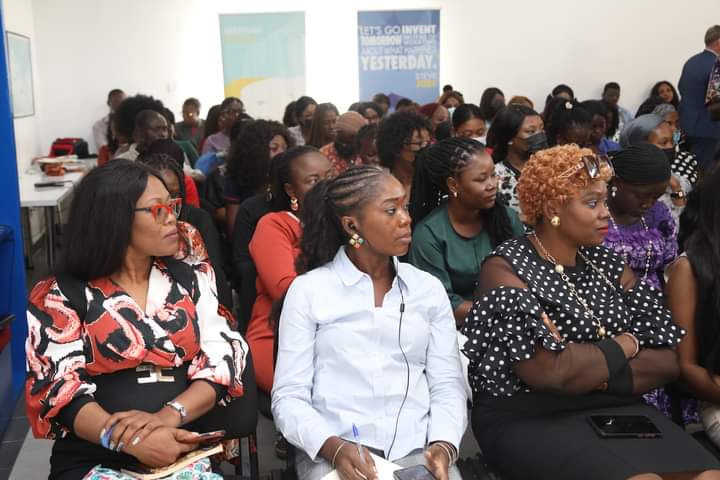