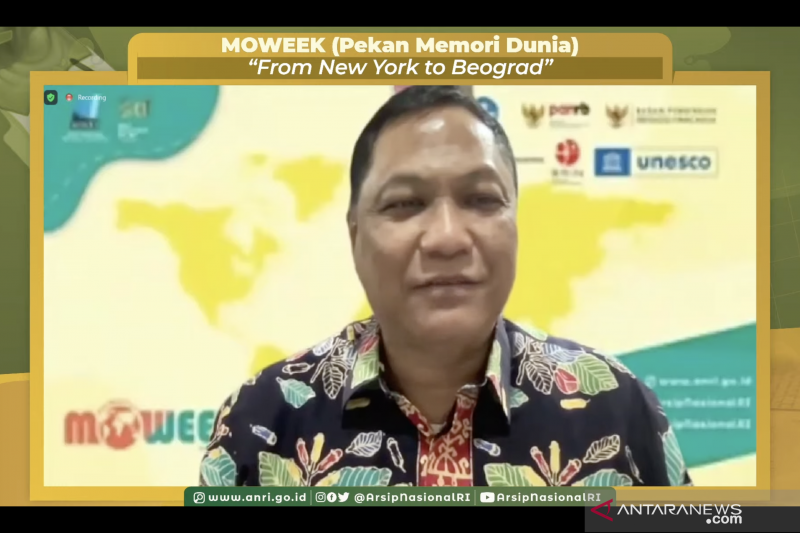 One of our former presidents is a woman.

“Gender equality was manifested by the creation of Kartini schools (Sekolah Kartini) to promote equality between women and men“, he remarked in his opening speech at the meeting. a seminar titled â€œPreparing Gender Archives as Memory of the World,â€ which was broadcast live on the Indonesian National Archives YouTube channel on Friday.

Besides Kartini, there were also other female figures who have played an important role in the history of the nation’s struggle, the MP said.

He then cited the examples of Dewi Sartika who pioneered women’s education, Cut Nyak Dien, who led the fight against the Dutch during the Aceh War, and Queen Shima, who became the leader of the kingdom of Kalingga after the death of her husband.

“In addition, there were two women members of the Committee for the Preparations for the Independence of Indonesia (BPUPKI): Maria Ulfah and Siti Sukaptinah,” Prakoso added.

During the BPUPKI meeting, Ulfah proposed that the Constitution of Indonesia include basic rights, including equal rights for women and men, he said.

The second and fifth principles of the Indonesian pancasila ideology fit his proposal, because the second principle envisions a “just and civilized humanity”, while the fifth defines “social justice for all the Indonesian people”, he said. -he adds.

Currently, Indonesia has implemented the principle of gender equality by providing equal political opportunities for women so that they can become leaders without any discrimination based on gender, said the MP.

“One of our former presidents is a woman,” he noted.

Therefore, Prakoso said he hopes that the archives of Kartini’s struggle and the archives of the first Indonesian Women’s Congress can be classified as Memory of the World by the United Nations Educational, Scientific and Cultural Organization. (UNESCO).

“The archives will show the world that Indonesia is one of the countries whose creation was initiated by the issue of gender equality,” he added.
Related news: More female-run micro-businesses using the internet than male-run ones