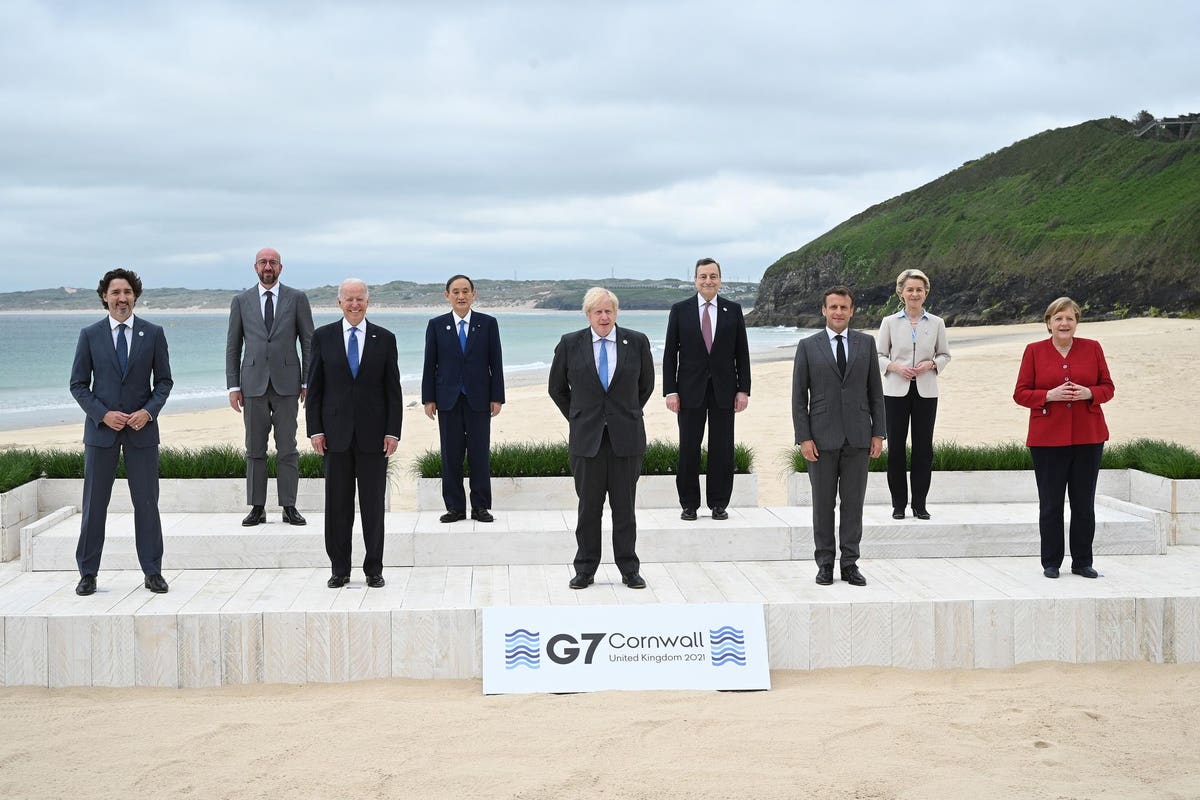 Gender equality on the agenda of the G7 summit, but commitments are not being met

Since Canada founded the G7 Gender Equality Advisory Council in 2018, gender equality has been an area of â€‹â€‹focus, with experts advising leaders on actions to advance gender equality. On the first day of the G7 summit, British Prime Minister Boris Johnson made girls’ education a flagship theme of the summit. He also said the world should â€œrebuildâ€¦ in a more neutral and perhaps more feminine wayâ€. Do these commitments match what is required for a gender-equitable recovery from Covid-19?

The number of girls who may not return to school due to the pandemic ranges from 11 million according to UNESCO to 20 million according to the Malala Fund. Adolescent girls are particularly at risk of dropping out of school in low-income countries. Researchers have also found evidence of a shift in the burden of caring for adolescent girls during the pandemic, particularly in caring for younger siblings. Given this challenge, the UK government’s pledge at the G7 summit of Â£ 430 million (or $ 600 million) over five years to improve education, with a focus on girls, in some of the poorest countries in the world, should therefore be commended.

The announcement came as the UK government cut its foreign aid spending from the target of 0.7% of gross national income to 0.5%. Just two months ago, an analysis by the Center for Global Development estimated that UK government spending in 2021 on education was 40% lower than in the previous year. Yesterday’s announcement of Â£ 430million will be spread over five years, averaging a commitment of Â£ 86million per year. This means that the additional spending will always be lower than the UK Government’s spending in previous years, which averages out at Â£ 672million. In addition, many programs focusing on other aspects of gender equality have been cut or stopped, including funding for women’s rights NGOs and care for pregnant women and children.

The 2021 G7 Gender Equality Advisory Council released 14 recommendations on the first day of the G7 summit. Of the 14 recommendations, one was for girls’ education, but the summit has so far failed to address the other priorities. The summit mainly focused on the Covid-19 pandemic and although the British Prime Minister commented on the reconstruction in a â€œgender neutralâ€ and â€œfemaleâ€ manner, he did not explain what mean these terms. Summit leaders also discussed climate change, but they did not respond to the Council’s recommendation on adopting a gender-sensitive approach to climate finance, investment and policies.

Gender equality was rightly placed on the agenda of the G7 summit, but commitments and actions are potentially below what is required.

Is American men’s football finally turning the corner? Why hope is real