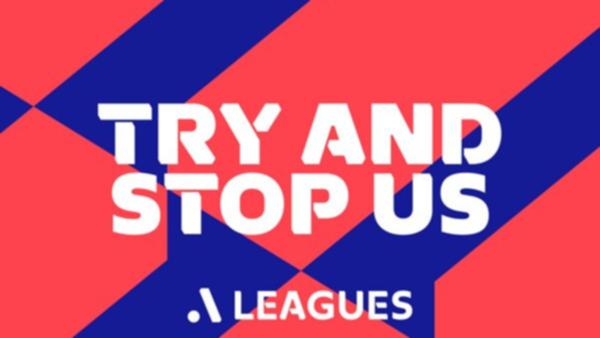 Australia’s top men’s and women’s football competitions will both be known as the A-League, as part of the sport’s national rebranding.

In an effort to further solidify football’s claim to be Australia’s most inclusive sport, the new A-Leagues brand will bring the men’s, women’s and youth leagues together under one banner.

The three competitions will be called A-League Men, A-League Women and A-League Youth.

This means that the national women’s competition will no longer be called the W-League, with the aim of strengthening gender equality in Australian football.

“We are committed to developing the game in Australia – for everyone.

“It means delivering a world-class experience on and off the pitch, and inspiring the next generation of A-League superstars to achieve their highest potential.

“This is just the start of our ambitious long-term vision for the growth of football in Australia.”

The A-Leagues brand “strives for a fairer approach and taps into the youngest and most diverse fan base in the country.”

APL Commercial Director Ant Hearne said, “We know our fans live and breathe football, so we want to create the best possible experience in the stadium, at home, on the go, through the game, the game. fashion or food.

“However, the fans want to connect with football, we will.”

The A-Leagues will move to unified social media channels for men’s and women’s football and launch a new website.

A burden or a windfall?