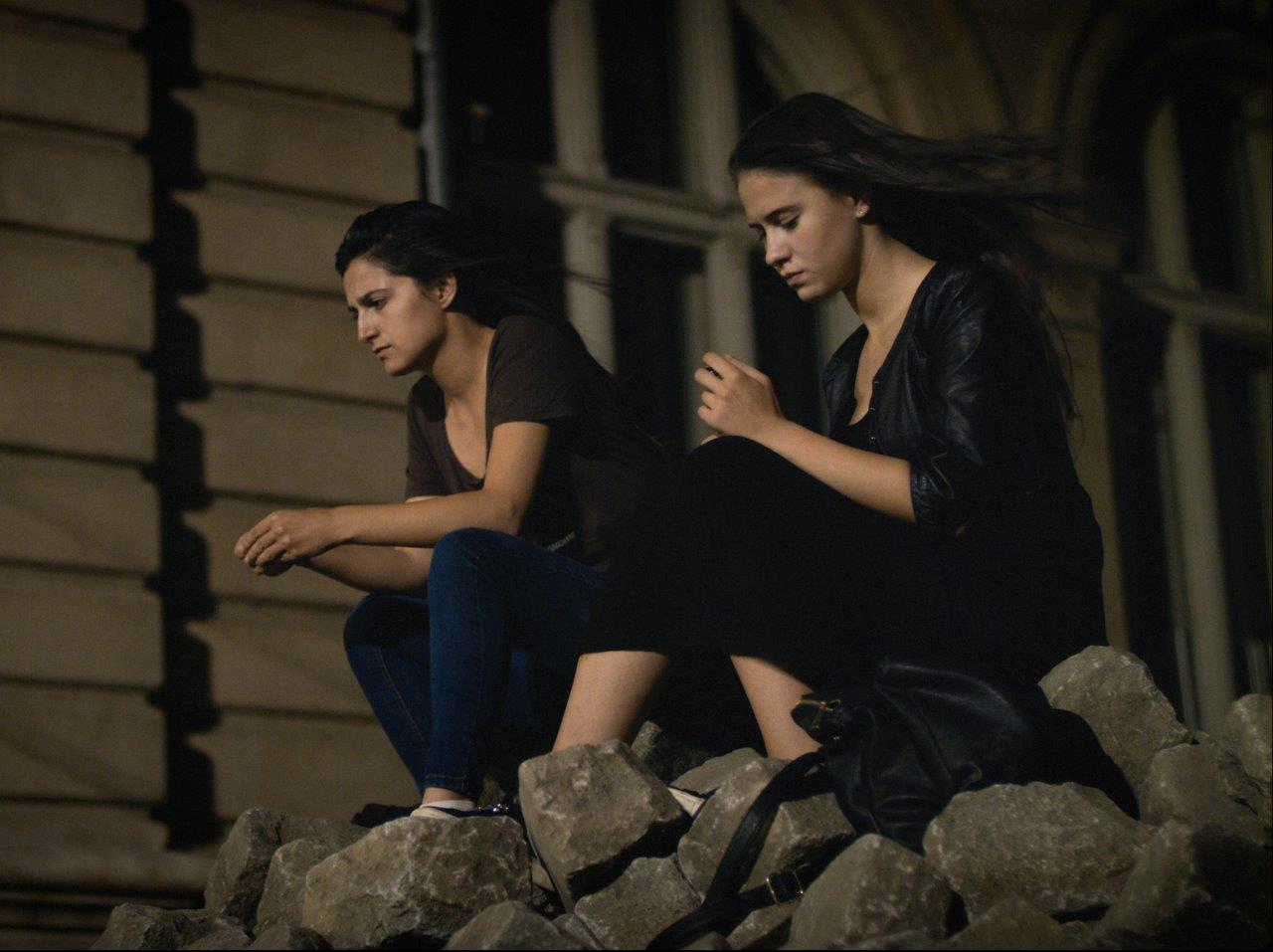 From Cannes: “Women Do Cry” is a partly moving and partly deaf portrayal of femininity in Bulgaria | Arts


In 2021, an HIV diagnosis is no longer a death sentence. Several decades ago, the disease could devastate predominantly LGBTQ victims at will; indifferent governments have done nothing, and many have openly admitted a glaring lack of concern for the lives of queer people dying of the virus. But science has finally found a cure that works, and the biggest modern fight against HIV is against the stigma around it that keeps people from seeking treatment, not the virus itself.

The portrayal of “Women Do Cry” of a young, HIV-positive, apparently heterosexual woman seems strangely indifferent to this story. The film follows the journey of Sonja (Maria Bakalova, 19, who starred in “Borat After Moviefilm”) after learning that her boyfriend is seeing another girl, has had sex with other men and transmitted to her HIV. The many women in Sonja’s family all band together to try to force Sonja to agree to treatment, and the film uses Sonja’s experience as the lens to examine broader issues of sexism in her native Bulgaria.

The film shines in its moments of intimacy and solidarity between the women of Sonja’s family, and especially in the relationship between Sonja and her sister Lora (Ralitsa Stoyanova). “Women Do Cry” opens with a scene of the two sisters in an all out brawl over a closet, and the sisters’ relationship continues to be characterized by quarrels and jealousy, but rests on unbreakable love. and underlying each other. This contrast makes the portrayal of the sorority in “Women Do Cry” all the more realistic and deeply felt, as the film thoughtfully captures all the torn hair, jealousy, clothes theft and the best friendship that comes with the fact. to have a sister. The scenes of other women in Sonja’s family like her mother and aunts are not as strong as those between Sonja and Lora, but they touch on a range of important issues like unequal household responsibilities and gender-based domestic violence that are often swept under the carpet in the country of origin of the directors.

Sadly, this cocktail of “girl power” is mixed with a shocking level of homophobia and transphobia that significantly undermines the film’s attempts to empower itself. The whole premise of the film centers on a portrayal of HIV as a degrading, disgusting and shameful disease, undoubtedly perpetuating the very stigmas that have led to both the underfunding of HIV research and the reluctance to seek life-saving treatment these days. But not only does Sonja’s extreme hysteria and reluctance to come to terms with her HIV diagnosis set a poor precedent for modern people with the virus, her disgust is also rooted in a continual and overt homophobia and transphobia that is not countered by no other character in the film. She “wears makeup in cross-dress,” as her sister Lora notes with disgust, so that, in Sonja’s words, “everyone will know I have AIDS.” The scene implies that it is a shameful thing to wear garish makeup due to its associations with sex work and trans people, that it is acceptable to use the term “transvestite” (this is not the case), and that being associated with a trans person is an embarrassing thing. There are many other homophobic and transphobic stereotypes and slurs that are spoken without restraint or consequence. Lora encourages Sonja to assume that every bisexual man has HIV, a stereotype that is both blatantly false and still directly feeds outdated rules for blood donors. Sonja’s grandfather is encouraged and praised for being a good patriarch after he starts a detailed rant about how he’s going to “murder the dirty f ***** who killed my daughter”.

Perhaps more glaring than any of these individual issues, however, is the portrayal of trans man Yoana (played by Vesela Kazakova, who also co-directs the film). Yoana’s portrayal is basically a checklist on how not to portray a trans character. Yoana’s girlfriend encourages him not to take gender-affirming hormones because she says “I want you as a woman” and falsely claims that the hormones “will stop your emotions.” Yoana does not resist this behavior; he says “I’m a boy,” but sacrifices not to make the transition to stay with his girlfriend. His family does not affirm in any way his transition either; after talking about not wanting to be pregnant due to gender dysphoria, a family member replies “being a woman is difficult”. Yoana receives a sea of ​​laughs when he replies, “You know what’s worse – being a man,” and the film’s muffled and thoughtless attempt at gender solidarity to exclude trans people continues once again without control.

While “Women Do Cry” has its strengths – authentic and intimate moments between female family members, moments of excellent play by Bakalova and Stoyanova in particular – it shows a blatant disrespect for the LGBT community at every turn. You would think someone telling an HIV story would take care to counter the stigma and reaffirm that queer lives and bodies are worth saving. Instead, “Women Do Cry” seems to expect audiences to sympathize and even agree with Sonja’s feeling that it is an incredible tragedy to have the disease precisely because it is so. associated with LGBT people.