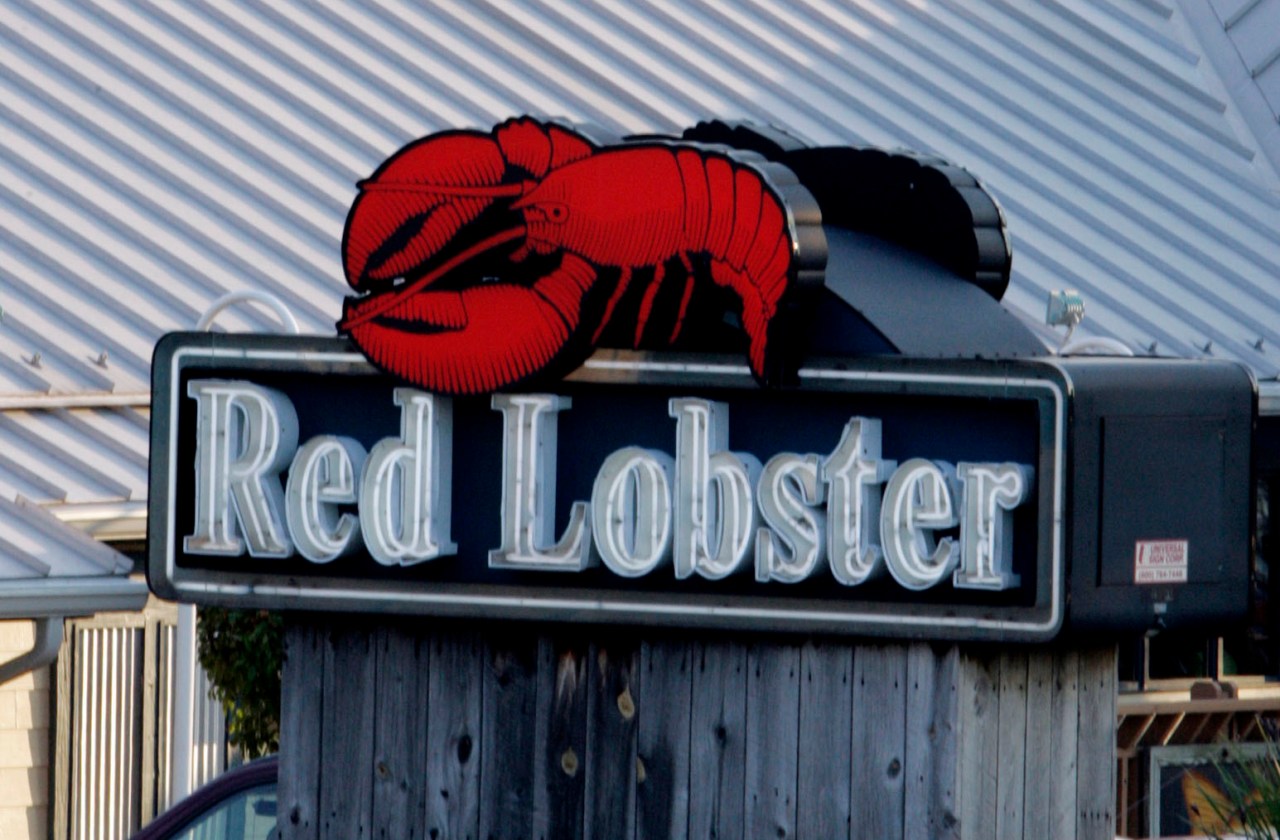 According to a complaint filed in the Western New York District, Elmira resident Miquelle Fountain alleges “discriminatory behavior through racist and sexist harassment” until January 9, 2020, when Fountain claims she was “wrongfully dismissed”.

In the complaint, Fountain claimed that customers referred to her as “colorful” and refused to speak to her because of her race. Several complaints have been filed by Fountain with other company officials, which she says have been ignored.

On January 4, Red Lobster received an anonymous email from employees who Fountain said was part of a “discriminatory campaign to harass and fire her” following a “bogus investigation.”

Fountain says she was not allowed to see the email or other alleged evidence against her and was told to stay away from the restaurant for several days before her dismissal.

Fountain worked for Red Lobster for 13 years at sites in Florida, Michigan and New York, most recently as general manager of the Horseheads site in 2017. Fountain says the site was nearly shut down by the vice president operations in the region due to financial problems. .

Fountain described several other cases of alleged gender and racial discrimination while working in various locations across the country.

In 2014, while working in Michigan, Fountain claims that her manager, a white man, requested her dismissal because she was black. The following year the same manager reportedly said “no wonder you all have big asses, you put meat in your veg” and “never come back to that restaurant with braids on again, that’s not the point. Africa”.

While working at the Chemung County site, Fountain said she contacted a former Michigan general manager who said, â€œI’m sick of hearing from you. I will never take care of your people like you did.

The complaint states that Fountain was the first black general manager in the history of the Elmira site and that 98 percent of the 86 employees were white. The Horseheads location is named the Elmira location in the complaint filed by counsel for Fountain.

The lawsuit includes 11 counts of violating state and federal laws for which Fountain is seeking $ 5 million for each count, in addition to punitive damages.

18 News has reached out to Red Lobster for comment on the lawsuit.

Aristotle and Dante sequel to keep fans happy, even if it raises questions

Apple employee says she was fired after leading anti-harassment movement