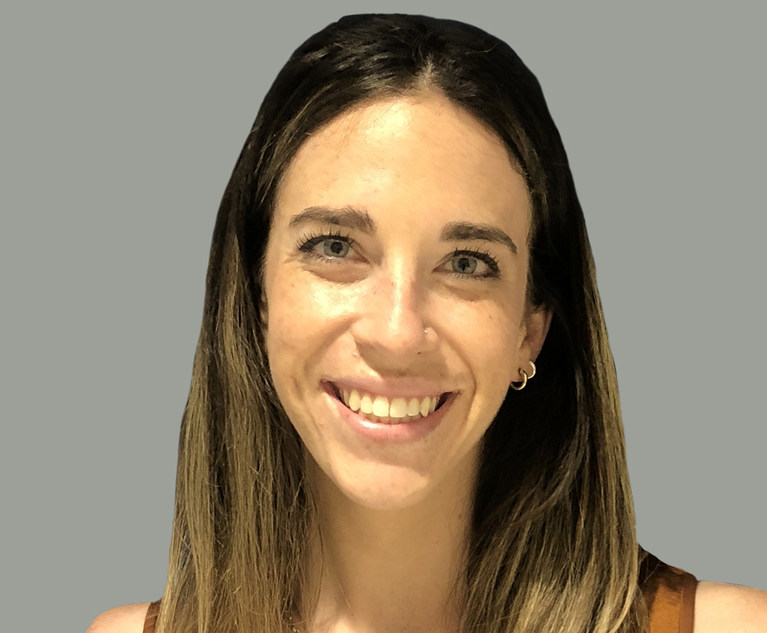 On March 8, the Florida Legislature voted to pass the Parental Rights in Education Bill – colloquially known as the “Don’t Say Gay” Bill (HB 1557) – which prohibits schools in the state from discussing sexual orientation or gender identity with students. third year and limits topics to only “age appropriate” discussions – which are not defined – after this point. Students, parents and lawmakers have denounced the bill as blatantly homophobic and transphobic, ostracizing LGBTQ+ students and spawning a culture of intolerance in schools. But by passing this law, Florida is also putting its schools between a rock and a hard place: Schools may now have to decide whether to violate federal law by conforming to state law. Either way, students will suffer the consequences.

Title IX of the Education Amendments of 1972, the Federal Civil Rights Act prohibiting discrimination on the basis of sex in federally funded educational programs, provides that “no one” shall, “on the basis of gender, be excluded from participation in, be denied the benefits of, or be discriminated against in an education program or activity. united in Bostock v. County of Clayton– in which the court found that Title VII, a civil rights law prohibiting sex discrimination in employment, also prohibits discrimination based on sexual orientation and gender identity – the Department of Education (ED) issued an Interpretation Notice on June 16, 2021, clarifying that Title IX “also prohibits discrimination based on sexual orientation and gender identity,” and ED will enforce this prohibition. Interpretation boards are telling schools nationwide that anti-LGBTQ+ discrimination will not be tolerated.