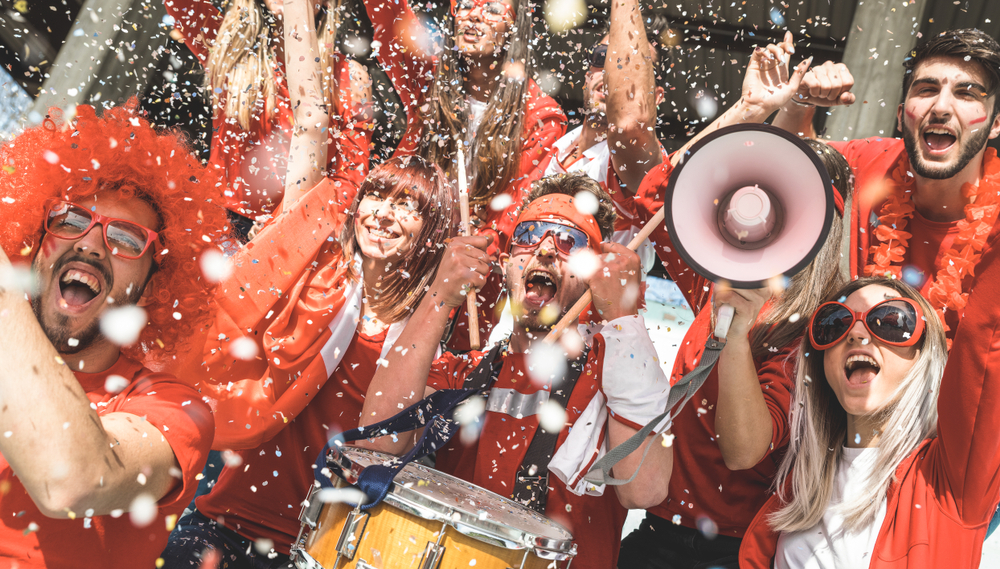 More than 17.5 million fans watched the Lionesses of England lift the European Championship trophy this summer, breaking both attendance and online viewing records for all previous European women‘s tournaments. Recently, the team continued their successful run, qualifying for the 2023 World Cup top of Group D with a 10-0 win over Luxembourg. These two accomplishments were followed by a huge spike in media coverage and national support. Can such success and support trigger critical long-term change for women’s sport?

Revenue from women’s sport in the UK is expected to reach $1.4 billion by 2030, driven by its growing popularity as well as greater social visibility and following of top female athletes. Greater popularity is linked to greater exposure and opportunity, including increased earnings, sponsorships, media coverage and participation. However, the reality is that most men’s events are even more popular among sports fans. The next few years for women’s sport will be decisive in reducing this gap.

Changes to the Women’s World Cup

Co-hosted by Australia and New Zealand, the 2023 FIFA Women’s World Cup is set to become the biggest women’s sporting event in history. As an organizing body, FIFA has the opportunity to promote equality between men’s and women’s tournaments. Already, progress has been made to normalize the two World Cups. For the first time, the rights to the men’s and women’s World Cups are marketed separately, accelerating the commercial potential of the women’s tournament. These rights were previously transferred freely to the holder of the Men’s World Cup. As with the men, the matches will be free, opening up the possibility for a new and wider audience. The tournament also grew from 24 to 32 teams, now matching the men’s tournament.

The ongoing debate around equal pay

While some sports have made significant progress in leveling the playing field, much more needs to be done. The bonus pool for the men’s World Cup this year is $440 million, compared to $60 million for next year’s women’s competition. The United States women’s national team recently settled an equal pay lawsuit with the United States Soccer Federation (USSF), with the athletes set to receive $24 million. This decision by the USSF will hopefully set a precedent for other sports associations. This pay gap was despite the fact that the women’s team generated higher earnings than the men between 2016 and 2018. Additionally, with both teams qualifying for their respective World Cups, the US teams recently announced that they would share the winnings. Inspired by the fight for equality, women’s teams in other countries, including Australia, Norway and the Netherlands, have all managed to close their pay gaps.

After decades of underfunding, low media coverage and undermarketing of women’s sport, the changes in attitude and recognition are well deserved. But there is still a long way to go before a sense of equality is felt between the sexes. With an increased fan base in women’s football and global exposure, the 2023 Women’s World Cup is the perfect opportunity to publicly expose the gaps between men’s and women’s sports. Comparisons with the 2022 Men’s World Cup in October 2022 will help highlight inequalities and accelerate the need for a call for long-term change.