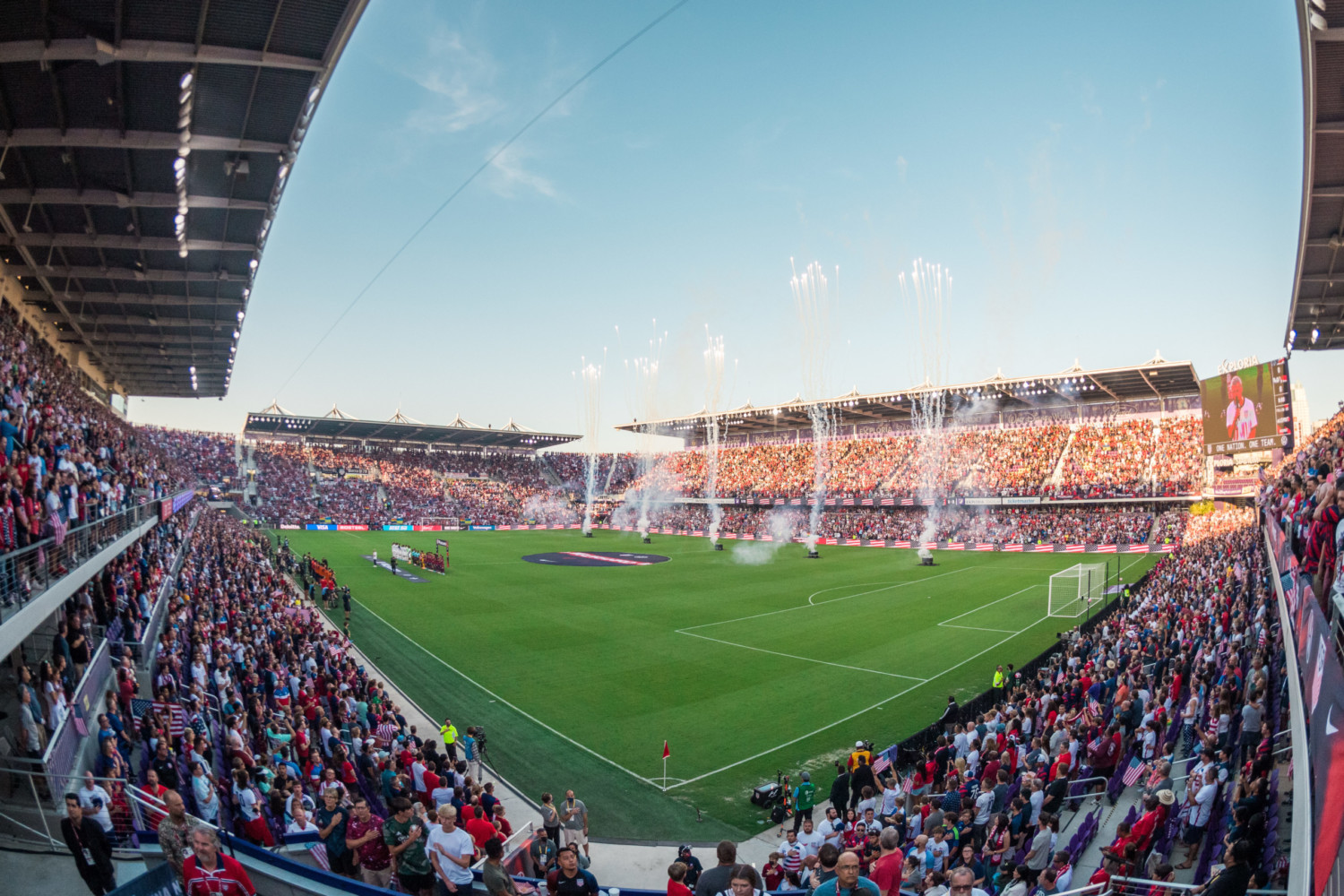 In a breakthrough for gender equality, FIFA confirmed on Thursday that women referees will referee a men’s World Cup for the first time at this year’s edition in November.

“We make it clear that it’s the quality that counts for us and not the gender,” said Pierluigi Collina, FIFA’s head of refereeing.

It was long overdue and the three referees earned their stripes.

Additionally, there will be three female assistant referees in Qatar, contributing to what Collina sees as a clear first step towards parity.

“I hope that in the future the selection of elite female referees for important men’s competitions will be seen as something normal and not sensational anymore,” added Collina.