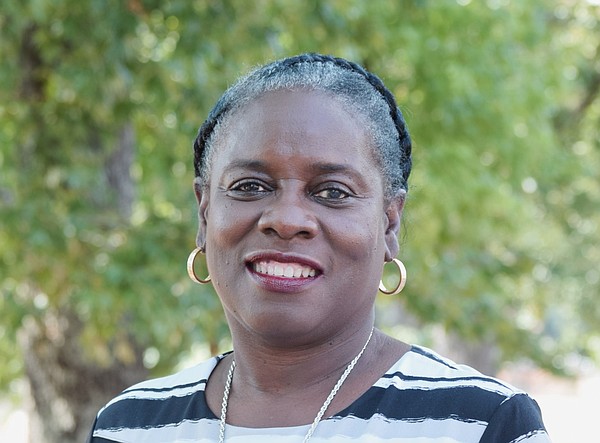 A judgment of $656,025 awarded by a jury to an assistant superintendent of the Pulaski County Special School District was reduced by $273,000 on Friday after the federal judge hearing the case issued an order setting aside the amount awarded to as punitive damages by the district.

U.S. District Judge Brian Miller said in Friday’s order that Janice Warren, deputy superintendent for equity and student services, cannot obtain punitive damages from the school district under Title VII or 1981 USC 42(b) because both exclude punitive damages against a political subdivision of the state. Miller’s decision came in response to a motion for a directed verdict seeking to dismiss the entire action brought by the defendants in the case by their attorneys, Jay Bequette and Cody Kees.

In his order, Miller said the only issue with the motion that remained outstanding was the motion to dismiss Warren’s claim for punitive damages against the Pulaski County Special School District, which left the remainder of the award intact.

“Despite the failure of the PCSSD to affirmatively plead that it is not subject to punitive damages,” Miller said in the order, “the law simply does not authorize the award of punitive damages. punitive against him, and the jury cannot award Warren what the law does not allow.”

Warren, represented by Sarah Howard Jenkins and Porter Austin Jr., sued the school board in 2019, accusing the board of dropping her for the superintendent position in retaliation for her disclosure of school facility disparities in the desegregation lawsuit. long-time member of the district.

The Pulaski County Special School District and school board members who served on the board at that time were named in the lawsuit: Mike Kemp, Tina Ward, Linda Remele, Shelby Thomas, Alicia Gillen, Eli Keller and Brian Maune in their official and individual reports. capacities. Their defense rested primarily on the assertion that Warren was not subject to the District’s internal hiring and promotion policy of preferential hiring and promotion within the District because the position of superintendent did not fall under that policy. Politics.

A jury of four men and three women deliberated for about 3½ hours on February 25 before returning, concluding that the school board had not subjected Warren to racial or gender discrimination, but had retaliated against her. The jury awarded Warren $208,025.40 in lost wages and benefits, $125,000 in punitive damages of $273,000 against the school district, and $25,000 each against Remele and Gillen.

Warren had asked the jury for just under $2 million in back wages and damages for sex and racial discrimination and the retaliation claim.