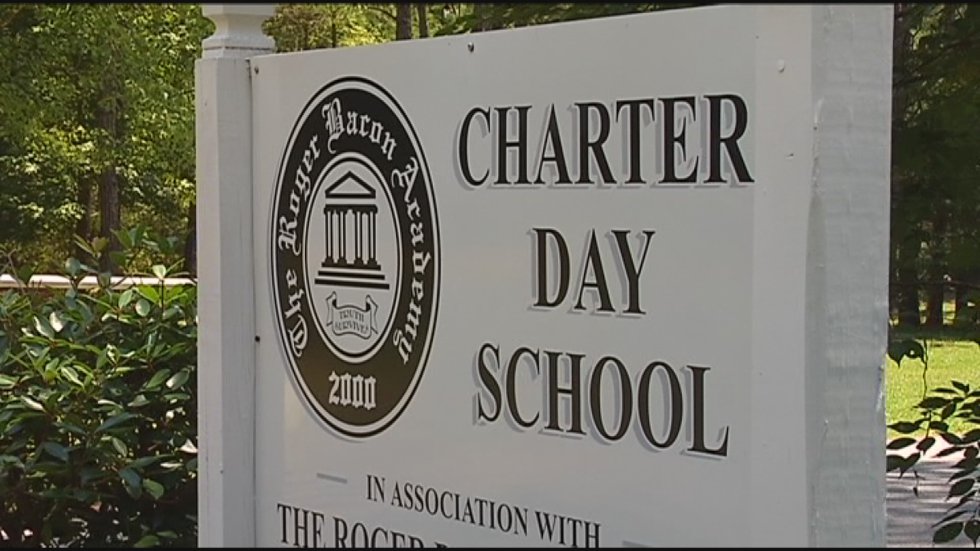 BRUNSWICK COUNTY, NC (WECT) – On the surface, this is a lawsuit over whether girls should be allowed to wear pants at a private charter school in Brunswick County. But it was the potential far-reaching impacts of this case that led more than a dozen federal judges to take a very close look at the dress code at Leland’s Charter Day School.

“I think this case is attracting attention because it goes straight to the heart of the parents’ choice and the choice of the school which best corresponds to their educational philosophy and which, according to them, will suit their children best”, constitutional lawyer Aaron Streett told WECT on Monday.

He represents Charter Day School in a lawsuit first brought against the school in 2016, by the parents of three girls who were students there. They opposed the requirement that girls wear a skirt, skort or sweater, but not pants like boys in school can wear.

Charter Day School takes a traditional approach to teaching, promoting traditional values, manners and respect. They believe their gender-specific dress code instills mutual respect, discipline and order. Boys cannot wear jewelry, must wear a belt, and must keep their hair cut. With the exception of gym classes and school trips, girls must wear a skirt and cannot wear pants.

Parents who sued Charter Day School, with help from the American Civil Liberties Union (ACLU), argue that the dress code prevented their daughters from moving freely during recess and made it more difficult for them to sit in certain positions. They also said it was outdated and worried their daughters would feel inferior to their male classmates.

The case first went to a lower Brunswick County court, which ruled that school dress codes fell outside the protection of Title IX, a federal law prohibiting sex discrimination in schools. But in March, the Richmond, Va., Fourth Circuit Court of Appeals overturned the ruling, saying a dress code that requires girls to wear skirts is discriminatory and violates Title IX.

Legal experts say these kinds of reviews tend to happen when major issues are at stake, or the larger court disagrees with the small group’s decision. The main legal questions to be debated in this case are whether a school’s dress code is governed by Title IX and whether the Charter Day School is a state actor. Although the school is publicly funded, no one is required to attend. Parents choose to send their children to charter day school, and the school’s track record is strong enough that there is a waiting list to enter.

Streett says this matter goes way beyond the dress code.

â€œI think it’s also important to understand that this is the kind of choice that could affect any charter school, regardless of the philosophy of education. And if the Court of Appeal or any other tribunal declares that charter schools are essentially state actors, then they will be back in many ways on a par with traditional government-run public schools, which is exactly what the North Carolina legislature was trying to do. stay away from charter schools, â€Street explained of the profound implications of this case.

Lawyers for the ACLU were not immediately available for comment, but some judges who have considered this case over the past year have echoed concerns about the dress code at Charter Day School.

â€œNo, it’s not 1821 or 1921. It’s 2021. Women serve in the combat units of our armed forces. Women walk in space … sit on our nation’s Supreme Court, in Congress, and today a woman is Vice President of the United States. Yet girls in some public schools in North Carolina are required to wear skirts to conform to the old-fashioned and illogical view that courteous behavior on the part of both sexes can only be achieved if girls are dressed in clothing. that reinforce gender stereotypes and signal that girls are not as capable and resilient as boys, â€Fourth Circuit judge Barbara Milano Keenan wrote in her dissent from the three-judge panel decision earlier this year.

The full decision of the Fourth Circuit Court of Appeals after the case is examined on Friday could be delivered within the next three to six months.