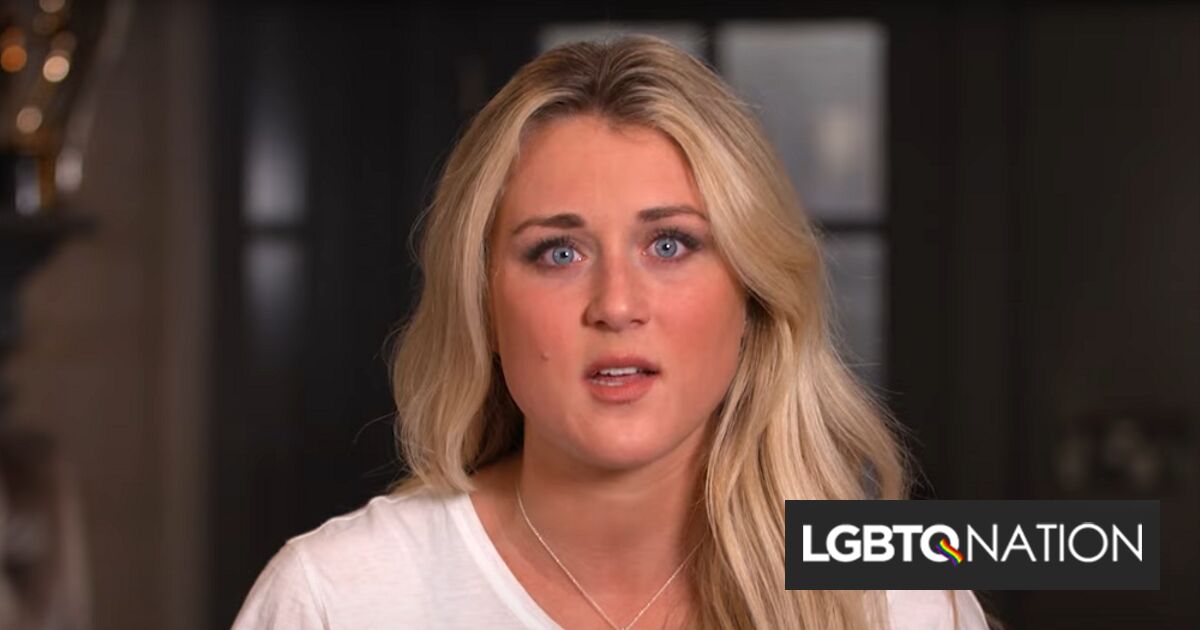 With less than a week until Election Day, extremist candidates and their allied organizations are flooding the airwaves and mailboxes in swing states with messages of transgender hate. The ads ran in at least 25 states across the country.

America First Legal, led by Trump administration veteran Stephen Miller, is among the groups sponsoring anti-trans propaganda. According to research conducted by the human rights campaignmuch of the ad spending targets black and Spanish-speaking voters via TV, radio, digital and direct mail in an effort to suppress Democratic turnout.

The posts include false claims that the Biden administration is imposing “gender reassignment surgeries on minors” and promoting “chemical and surgical castration of boys and girls.” America First Legal’s board of directors includes Trump’s chief of staff, Mark Meadows, and Trump’s short-lived attorney general, Matthew Whittaker.

The HRC estimates that $50 million has been spent by the groups to support extremist candidates. America First Legal spent $4 million to buy a radio targeting black voters in swing state cities Atlanta, Philadelphia, Cleveland and Detroit.

“The Biden administration is pushing radical gender experiments on children,” the narrator intones in an announcement. “Tell Joe Biden and left-wing leaders across America, ‘Hands off our kids.'”

While the ads support messages from Republicans like Senate candidate Herschel Walker in Georgia and gubernatorial candidate Doug Mastriano in Pennsylvania, their names are not mentioned. America First Legal and American Principles Project are registered “issue-focused” nonprofits and are prohibited from coordinating directly with candidates for elected office.

“Instead of using their final speech with voters to set policy on issues that voters really care about, they are trying to create mass hysteria and fear – and doing so at the expense of LGBTQ+ people and, in particular, transgender youth,” said Joni Madison, acting chair of the Human Rights Campaign. “These ads are part of a coordinated effort by anti-equality candidates and their extremist allies to gain votes through fear and division.”

Swimmer Riley Gaines made a cottage industry to launch anti-trans messages for right-wing contestants after finishing tied for 5th place in a swim meet with trans swimming champion Lia Thomas. So far this year, she has cut ads for Republican Governor Kristi Noem of South Dakota, Republican Senator Rand Paul of Kentucky and one targeting Democratic Governor Laura Kelly of Iowa, after Kelly vetoed to two anti-trans measures.

“This needs to stop,” Gaines said in the spot. “If Laura Kelly can’t protect women, she shouldn’t be governor.”