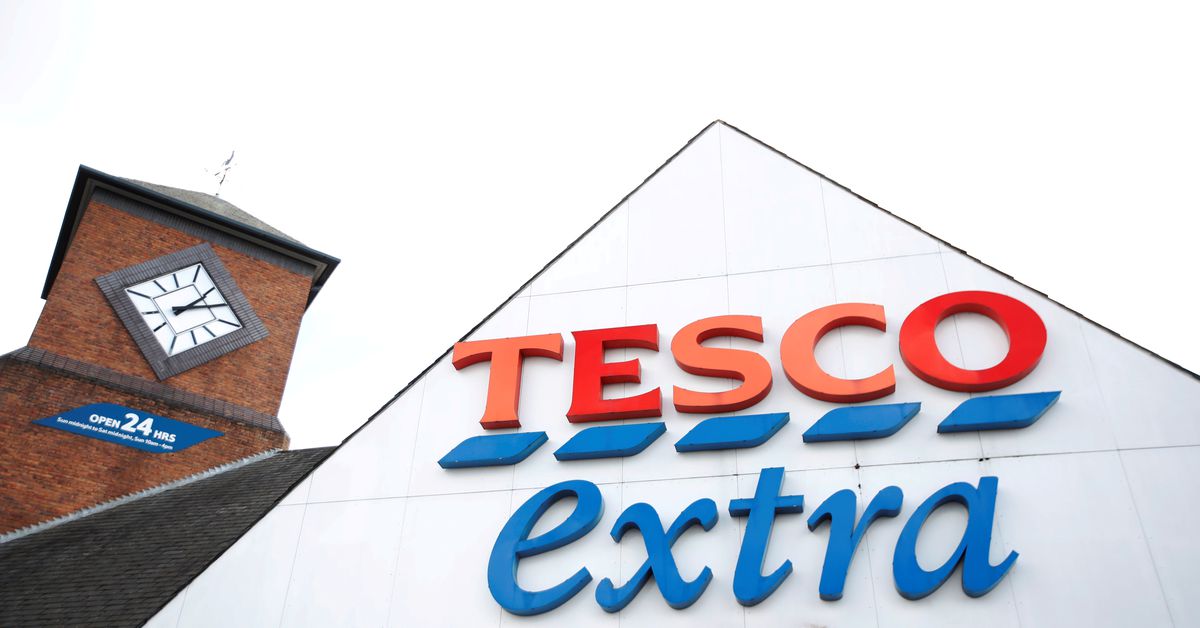 Thousands of current and former employees of the British supermarket group Tesco (TSCO.L) on Thursday won support from Europe’s highest court in their fight for equal pay in a ruling that could affect other retailers.

Tesco found itself in the limelight after around 6,000 current and former employees filed a complaint with an employment tribunal in Watford, near London.

They argued that employees in the company’s stores – mostly women – had not received equal pay for equal work compared to its distribution workers – mostly men – since February 2018, in violation of EU and UK laws. Workshop staff argued that the company should be viewed as a single entity in terms of terms of employment.

Tesco had argued that an EU law defining equal pay for equal work, or work of equal value, was not directly applicable in this case.

The British court sought advice from the Court of Justice (CJEU) in Luxembourg, the highest in Europe, which rejected Tesco’s arguments.

“The principle, enshrined in EU law, of equal pay for men and women workers can be directly invoked, with regard to both ‘equal work’ and ‘work of equal value’ , in proceedings between individuals “, said the judges of the CJEU. .

Tesco said the jobs in its stores and distribution centers are different and, as a result, the pay different.

“These roles require different skills and demands that lead to variations in pay – but that has absolutely nothing to do with gender,” a spokesperson said in a statement.

“We reward our colleagues fairly for the work they do and work hard to ensure that the compensation and benefits we provide are fair, competitive and sustainable. These claims are extremely complex and will take many years to come to fruition. firmly defend these demands, ”she said.

The Watford court will now have to take the CJEU’s ruling into account when deciding the case.

The CJEU said it had jurisdiction over the case under Britain’s Withdrawal Agreement with the EU.

The decision of the CJEU is final and without appeal. Case C-624/19 Tesco Stores.