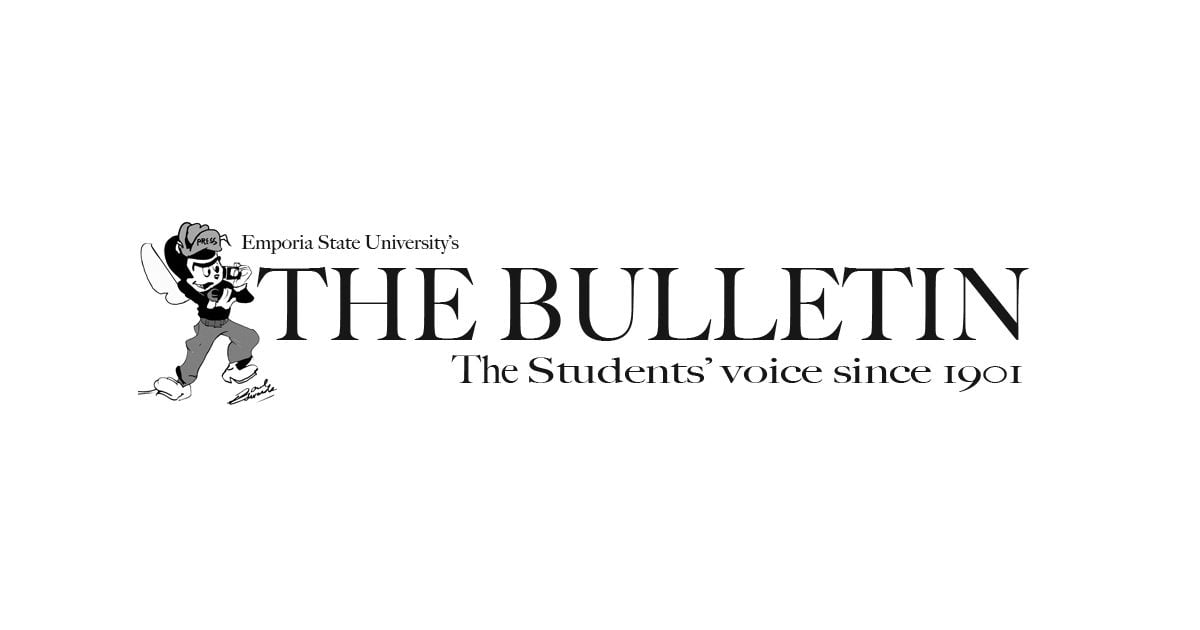 TOPEKA – Individual defendants in a civil suit brought by Brian Schrader, a former Emporia State professor who accused the university of reverse discrimination and other complaints over a rocking sexual assault scandal campus in 2018, were dismissed from the case.

Two claims were authorized against the university.

Cordle is the former Emporia State provost and Garrett was the university’s president until she stepped down this month to take another position in Oklahoma. Ray Lauber is in charge of human resources, McCoy is an advisor to the student newspaper, and Moritz was the school’s Title IX investigator at the time.

Schrader, professor of psychology at ESU for more than 20 years, resigned in December 2018 after eight months of controversy. In February, The Bulletin began publishing a series of investigations by Sarah Spicer into the university’s handling of a Title IX sexual harassment case against Schrader, which left the South Korean student who carried the case with a sense of “hopelessness”. The student has been identified as “Jane” in the series.

A committee of permanent professors had previously determined that there was no “clear and convincing” evidence that Schrader violated the university’s policy on sexual harassment. A second Title IX charge of sexual harassment was then filed against Schrader by another student, and that case was pending when he resigned.

Crabtree’s decision is notable for its conversational style. “The usual case is a male student suing his old university for expelling him,” he notes in the first paragraph. “But this is not the usual case.”

The order carefully recounts the events that followed the initial publication of the “Jane” stories. These events include public meetings chaired by Garrett, subsequent coverage in The Bulletin, and the university’s communications with Schrader, including making it clear that he was free to defend himself in the press.

Schrader filed a lawsuit in the U.S. District Court in Topeka in July 2019, claiming he had been the victim of reverse sex discrimination. He also claimed a hostile work environment, retaliation, blacklisting, gender bias and tortious interference in a relationship or potential contractual expectation. All claims against individual defendants have been dropped by Crabtree. Complaints against the university alleging reverse sex discrimination, gender bias and contractual relations were allowed against the university.

“The plaintiff focuses first on the alleged false and defamatory statements in the internal report of JJ’s harassment complaint and the rise of that report through the ESU chain of command,” Crabtree wrote in his order. “At the first stop in the chain was Moritz, the ESU Title IX investigator who wrote the report. Next was Lauber, Director of Human Resources at ESU, who accepted the

report and summary of its findings. And finally came Cordle, the ESU provost, who then accepted Lauber’s summary of Moritz’s report and began termination proceedings against the plaintiff.

Schrader failed to meet the standard required for claims to be brought against Garrett, Lauber and Mortiz, according to the ruling.

“The complainant’s second focus is the series of articles published by The Bulletin in the spring of 2018, in particular JJ’s allegedly defamatory and stigmatizing statements about the complainant and her harassment complaint,” Crabtree wrote. “But the plaintiff is not suing JJ. He sues Cordle, the ESU provost, and McCoy, the Bulletin’s academic advisor. And he alleges that they are both responsible for JJ’s statements because they failed to enforce his confidentiality agreement with ESU… This argument poses several problems.

Neither Cordle nor McCoy were a party to the confidentiality agreement, the judge noted.

The order was filed on September 21. Kevin Johnson, general counsel for ESU, declined to comment on the ruling, citing an ongoing litigation.