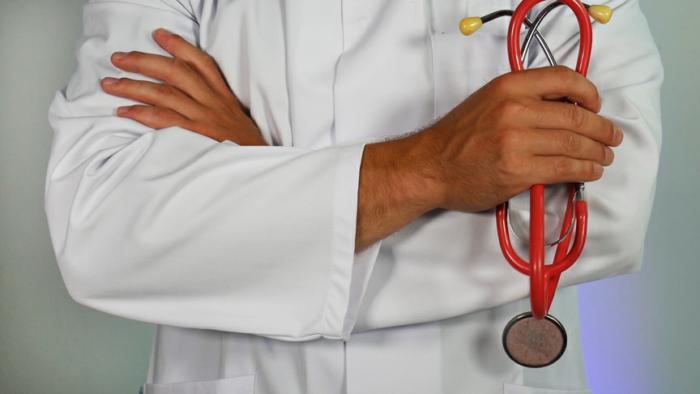 Photo by Online Marketing on Unsplash

Help us expand our reach! Please share this article on social networks

A development demonstrating this need is a proposal by the Biden administration to issue new regulations interpreting the Affordable Care Act’s ban on sex discrimination.

The first healthcare system to join the alliance is a 12-hospital system, Franciscan Health, also known as the Franciscan Alliance. Order of St. Francis Sister Jane Marie Klein, who chairs its board, says the new organization “will uphold the right of faith-based providers to provide care consistent with their religious beliefs.”

Never has the need for such defense been more urgent.

A development demonstrating this need is a proposal by the Biden administration to issue new regulations interpreting the Affordable Care Act’s ban on sex discrimination.

This echoes an effort by the Obama administration years ago to use this clause to require health care providers and health insurance plans to help provide “gender transitional” services. and abortions. This creative redefinition of “sex” was challenged in some federal courts and then overturned by the Trump administration.

But President Joe Biden has expressed strong support for a proposed “equality act,” which includes similar requirements and would explicitly override any call for the Religious Freedom Restoration Act to seek religious exemption.

Threats to Catholic health care also come from some states. In California, a Catholic hospital is facing civil rights violations for refusing to remove a woman’s healthy uterus to help her identify as a man.

In this state, New York and my home state, Washington, health plans were told they had to cover elective abortions if they covered childbirth.

These latest actions should be illegal under a longstanding federal conscience clause known as the Hyde/Weldon Amendment, but this administration, like the Obama administration before it, seems uninterested in enforcing such laws. .

These mandates cause problems for many non-Catholic health care providers. For example, most hospitals and most doctors in the United States do not perform elective abortions. But Catholic health care is especially abhorrent to groups dedicated to certain secular ideologies.

Through its commitment to the U.S. Catholic Bishops’ ethical and religious guidelines for health care services, which affirm the dignity of every human being from conception to natural death, it opposes the assumption that health care health encompass everything an individual may desire that a medical professional is technically capable of doing.

So, entire organizations like MergerWatch exist to deprive Catholic hospitals of full participation in our health care system.

Attacks on Catholic health care attack patients, Catholics and others, who seek health care that affirms the spiritual and physical well-being of all who need it.

But especially during a pandemic, when our healthcare facilities struggle to cope with a dramatic increase in life-threatening illnesses, this poses a grave danger to every American.

Catholic facilities are the largest not-for-profit health care network in the country and have been shown to provide higher quality and more cost-effective care than other facilities. They are estimated to care for 1 in 6 hospitalized patients.

Efforts to have them violate their mission or close their doors put us all at risk, regardless of age, race, gender, or political affiliation. Even in a controversial and polarized political era, you’d think everyone could get along.

– Richard Doerflinger worked for 36 years at the Pro-Life Secretariat of the United States Conference of Catholic Bishops. He writes from Washington State.

Help us expand our reach! Please share this article on social networks