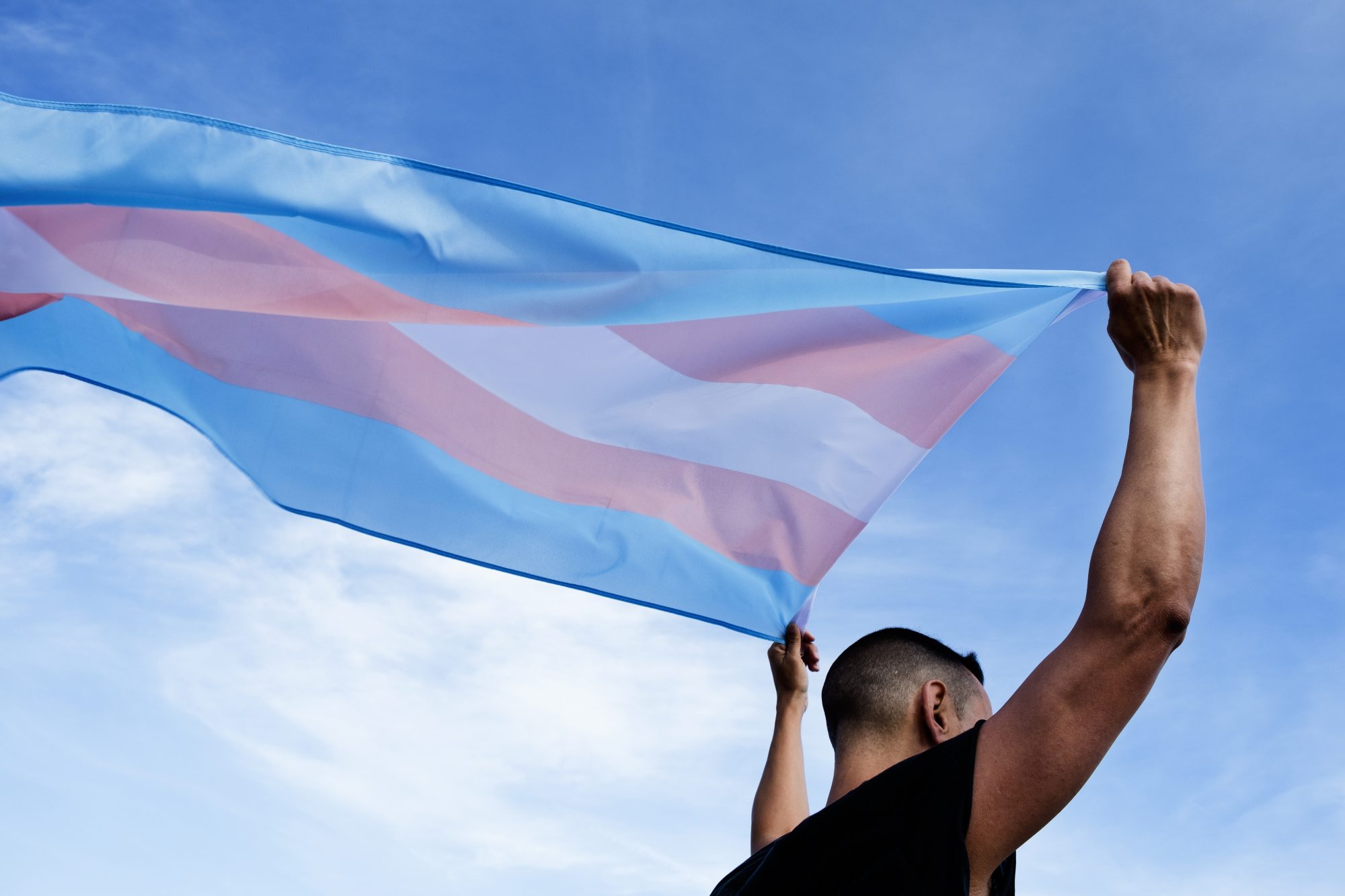 Despite the advancement of society and the growing acceptance of LGBTQ +, the transgender population still has to take steps to receive healthcare in the UK

The term â€œtransgenderâ€ is used to encompass those whose identity, expression or behavior does not match / conform to the sex assigned to them at birth.

Societal perception of transgender people has changed slightly over the past decades as information and education have become more available. However, modern healthcare still has a long way to go before erasing disparities in death rates – which have existed for 50 years.

As general knowledge about gender identity and expression grows, so does the way trans people are referred to in media, popular culture, academia, and scientific circles. In response to this slight increase, there has been an increase in anti-trans sentiment on the part of radical trans-exclusionist feminists across the UK. Harry Potter author JK Rowling spoke out in favor of excluding trans people from the feminist movement and society in 2020. She echoed common stereotypes among anti-trans commentators, suggesting that trans women would attack cis women in bathrooms.

Medical attitudes must catch up with general levels of understanding in order to truly support those in need. The medical community needs to improve its policies of tolerance and equality to ensure non-discrimination for trans people at all levels of health care.

What is healthcare like for trans people in the UK?

Based on the experiences of over 800 trans and non-binary people, a 2018 study by Stonewall examined the discrimination transgender people face on a daily basis in the UK. The report examined discrimination in their family life and in accessing medical support for the transition, which can dramatically increase death rates.

The Stonewall Report revealed the discrimination faced by transgender people in the healthcare industry through a number of striking statistics:

Address and expose biases in healthcare

Stonewall investigation confirms those who identify as transgender face discrimination in different types of health services.

These data clearly indicate that the medical sphere is not the safe space it should be. This year the London magazine GAY TIME organized an open call for transgender people who have had experience with the NHS Gender Identity Clinic (GIC) system.

In their exploratory article, GAYTIMES shed light on a dark, misinformed, and narrow-minded element of healthcare. An anonymous contributor said: â€œI was denied a referral to the GIC because I was not a lesbian, so there was no way I could be a man.

“I was denied a referral to the GIC because I was not a lesbian so there was no way I could be a man.”

This shows a lack of knowledge in general medicine, which places expectations on what trans “should be” about patients. For example, in the example above, the health care provider assumes that a trans man should be heterosexual, that is, be attracted to women before the transition. Those who are not considered â€œtrans enoughâ€ are rejected.

NHS staff have the opportunity to be a heartwarming presence on the emotional roller coaster of gender dysphoria and transition. However, the UK’s National Health Service does not ensure zero tolerance for transphobic behavior. There is not currently a substantial amount of information available to educate GPs about trans issues and how to treat trans people with respect.

A Report commissioned by the House of Commons in 2016 drew attention to health inequalities, especially from NHS staff. The report said that in some cases GP staff were “surprisingly negative” towards transgender people needing first appointments.

The report mentions an incident in which a general practitioner, speaking to a patient awaiting a referral by the ICG, said: “You are going to take money away from more deserving cancer patients.”

“You will take money away from more deserving cancer patients”

This lack of empathy for those experiencing gender dysphoria perpetuates poor mental health and impostor syndrome within the transgender community. Although one of them is commissioned by the House of Commons, a major change in NHS trained staff on trans issues has yet to take place.

Those who identify as trans face discriminatory and presumptive attitudes from the general public and the medical community – two worlds that feed off of each other, informing perspectives. Through their article in GAYTIMES, author Isaac looked at healthcare presumptions of trans people and what should be their relation to their own body.

Isaac explained: â€œMost [trans people] invasive and overwhelming questions have been asked which seem to have no other purpose than to verify that [they] are uncomfortable with [their] body”.

This expectation of self-hatred implies that it should be the norm and a norm for those who identify as trans.

Isaac further highlights how trans body assumptions are present in UK healthcare. At present, it seems that without Significant increase in funding for NHS gender identity services, there will not be much change. For trans people who cannot afford private gender services, the current version of UK policy puts lives at risk.

Trans people shouldn’t have to prove themselves to cis doctors who have a limited understanding of what it means to be trans.

Why is it so hard to be seen by an ICG?

When it comes to one of the Seven GIC adult clinics in England, there can be excessive wait times – causing considerable strain on mental health.

There may also be a number of hoops to jump through along the way. Due to the ongoing pandemic, the GIC NHS webpage says they are currently unable to provide an estimate of wait times. In estimates provided by GAYTIMES, the team said the shortest wait would be 37 months with the longest being 60 months – a total of 5 years.

With new referrals increasing every year, the waiting period is only getting longer.

A referral from a general practitioner is necessary for access to the identity clinic. Sometimes that can be the biggest obstacle.

As noted above, NHS staff are not always up to date on trans issues and are not trained on how to approach and handle these situations.

Taking that first step in a GP’s office can cause a lot of anxiety, especially when so many trans people have been treated badly in the past. This expectation of negative treatment can mean that many never even request a referral. Illustrating the difficulty of getting a referral from a GP, Isaac said, “As trans people, we are supposed to hate our bodies in order to be deemed trans enough.”

So how can health care become more inclusive?

It is essential that UK health services continue to grow and develop alongside the majority of society. Health services must be a safe haven for people of all identities, the use of neutral language should be the norm, and training of staff on transgender issues should be an essential part of health care training. Inclusive trans services are needed to protect trans people from discrimination.

Sexual health services will also benefit from an inclusive program that is more trans, not binary.

Try to avoid making assumptions about the patient’s body and sexuality. There is plenty of research showing that people who identify as trans are disproportionately affected by high rates of anxiety, depression, and suicidal thoughts. As the data has shown, assumptions around gender can reinforce harmful stereotypes and negatively impact physical and mental health.

There is a significant lack of data for trans people, there has not been a consistent effort to collect data on trans health issues and treatments. Closing this gap is also essential if the NHS and government are truly committed to improving trans health care and wellbeing across the country.