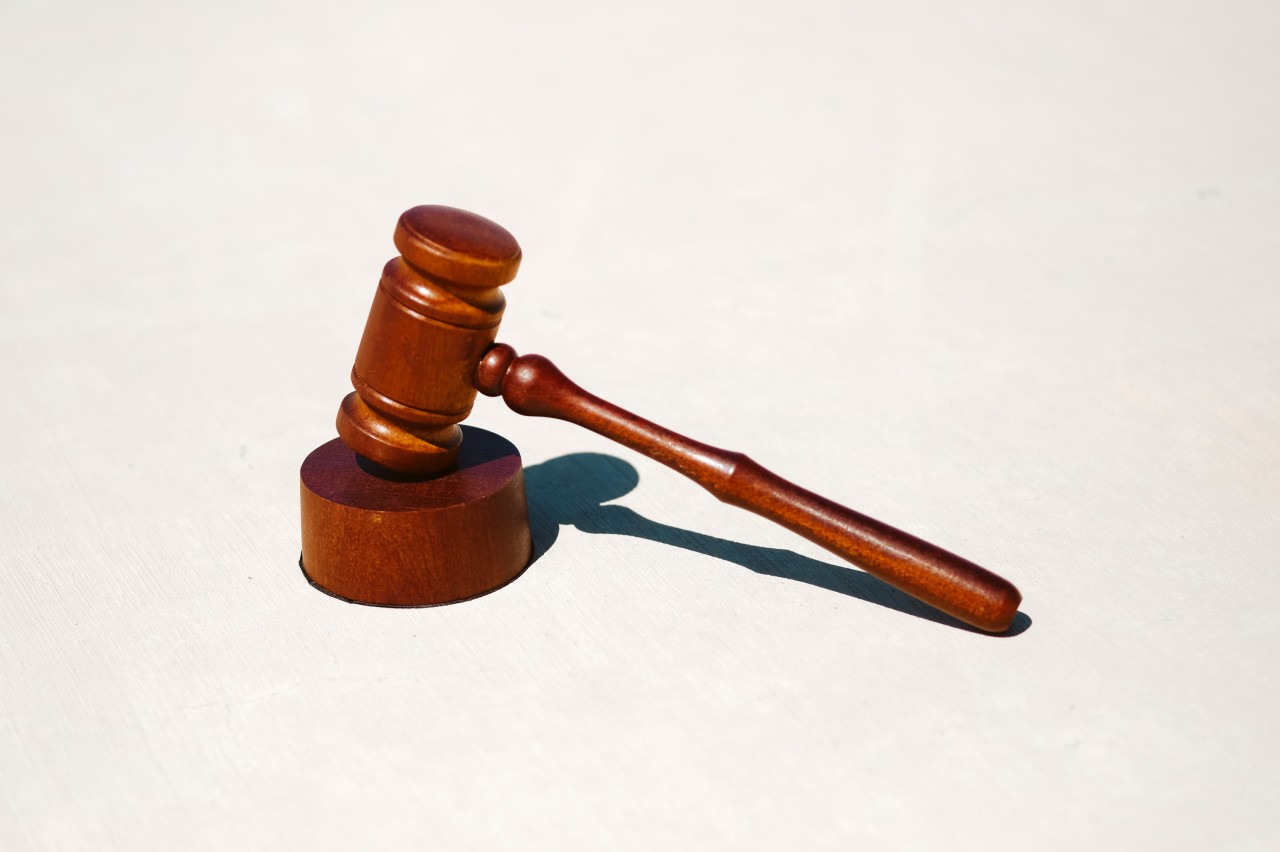 Jo Wallace’s libel case against the Daily Mail and the Mail Online has been settled, with ‘substantial damages’ being paid to the creative director over false allegations in the publisher’s report into the case of sex discrimination JWT.

The Daily Mail also agreed not to repost the accusations or images, to cover Wallace’s legal costs and to issue an apology.

Representatives for Wallace pointed out that the story “falsely alleged that plaintiff was responsible for gender discrimination in firing two straight white men in an attempt to erase their culture at the advertising agency for which they were all working. The allegation was extremely damaging to the Claimant’s reputation. »

He added: “Additionally, the articles published photographs which included seven photographs…taken without her permission…from her private Instagram account. Some depicted her on vacation, including sunbathing in a bikini, others showed intimate moments between the Claimant and his wife.”

In addition to this charge of copyright infringement, the representatives claimed that Wallace had been subjected to a campaign of “threats, abuse and hate online, even receiving a threatening message that she is felt obligated to report to the police for her own protection”.

It ended thus: “The defendant’s publications had a lasting effect on the plaintiff because the articles were not only shocking and embarrassing, but because of their publication and the impression they made, she suffered a substantial harm to both her career and her reputation. In addition, the applicant is particularly distressed by the impact the articles have had on her family.”