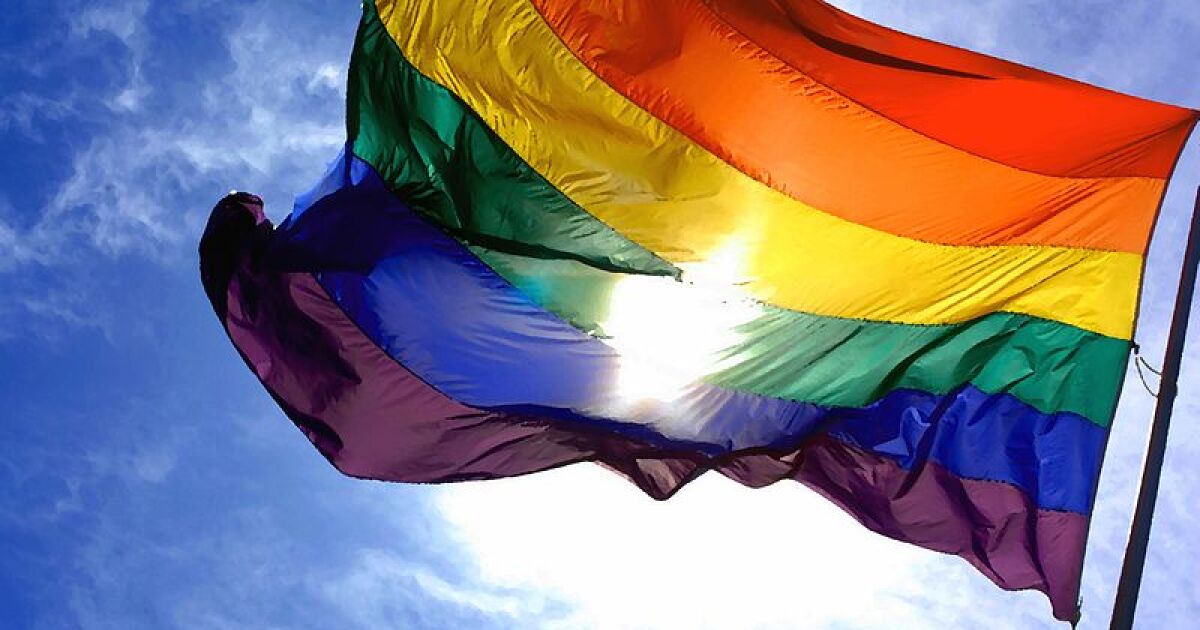 Michigan’s civil rights law includes protections against discrimination based on sexual orientation or gender identity under a landmark decision by the Michigan Supreme Court on Thursday.

The decision was 5 to 2, with the minority saying the court stepped outside the specific bounds of the law.

“And the duty of this Court is to say what the law is, not what it thinks the law should be. But that is exactly what a majority of this Court has done here,” Judge Brian Zahra wrote in a dissent.

The court ruled against a Sturgis wedding venue refusing to allow same-sex wedding ceremonies and a hair removal clinic refusing to accept a transitioning woman as a client.

None of the parties’ attorneys responded to requests for comment from the Michigan Public Radio Network.

“Businesses, employers, retailers, educational institutions, landlords, real estate agents or others will no longer be allowed to discriminate against anyone in Michigan because of their sexual orientation or gender identity,” a Nessel said.

“Finally, we have protections for sexual orientation and gender identity in so many different areas that we’ve never had before, and that’s a great feeling, let me just say.”

The Civil Rights Act covers 10 protected categories, including race, religion, weight, marital status and gender. But the legislature has long ignored efforts to add specific language about LGBT rights to the law.

Governor Gretchen Whitmer was also among those who applauded the decision.

“Michigan is more free and fair today than it was yesterday,” she said in a statement released by her office.