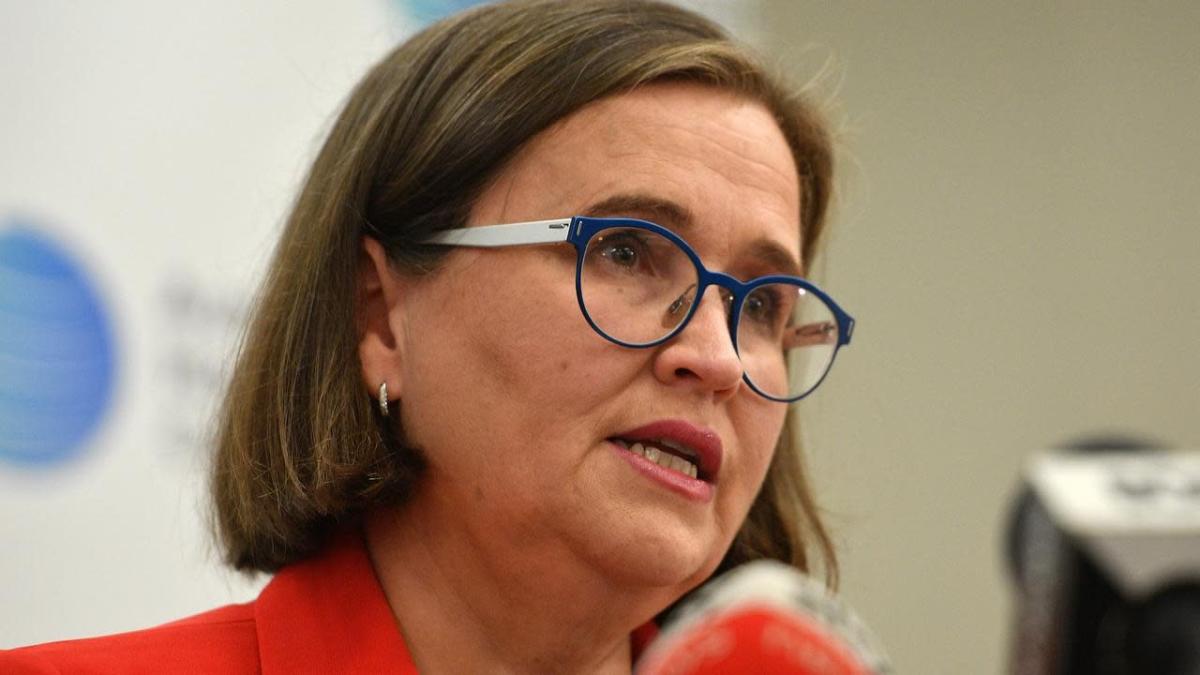 Australian company boards are ‘essential’ to stamping out sexual harassment in the workplace despite their reluctance, the Sex Discrimination Commissioner has said.

Addressing the Australian Governance Summit on Wednesday, Kate Jenkins noted that only 19% of Australian companies agree that the board has the primary role in preventing and responding to sexual harassment.

Ms Jenkins said that couldn’t be further from the truth.

“Boards feel that we can’t regulate the culture, that it’s a management issue, that HR should deal with it,” Ms Jenkins said.

“The time has come to end this hands-off approach to advice. Advice is at the heart of the change needed.”

Ms Jenkins said Australians were less likely to make formal complaints of sexual harassment at work, so company boards needed to be proactive.

She said organizations should look at tip lines and anonymous reporting because workers were more likely to come forward if they believed their jobs were not at risk.

The commissioner said companies could then track this information and identify common problems.

Ms Jenkins also stressed the importance of diversity on boards, saying it would ensure the right questions are asked and key issues are not missed.

The commissioner said tackling workplace harassment isn’t about being the “fun police”.

“There’s this narrative that we have to make a joke,” Ms Jenkins said. “We’re not saying get rid of the fun.

“We say get rid of disgusting and unacceptable sexual comments that are hurtful.”

Ms Jenkins said the findings of the Commission’s latest national inquiry into sex discrimination will be published later this year.