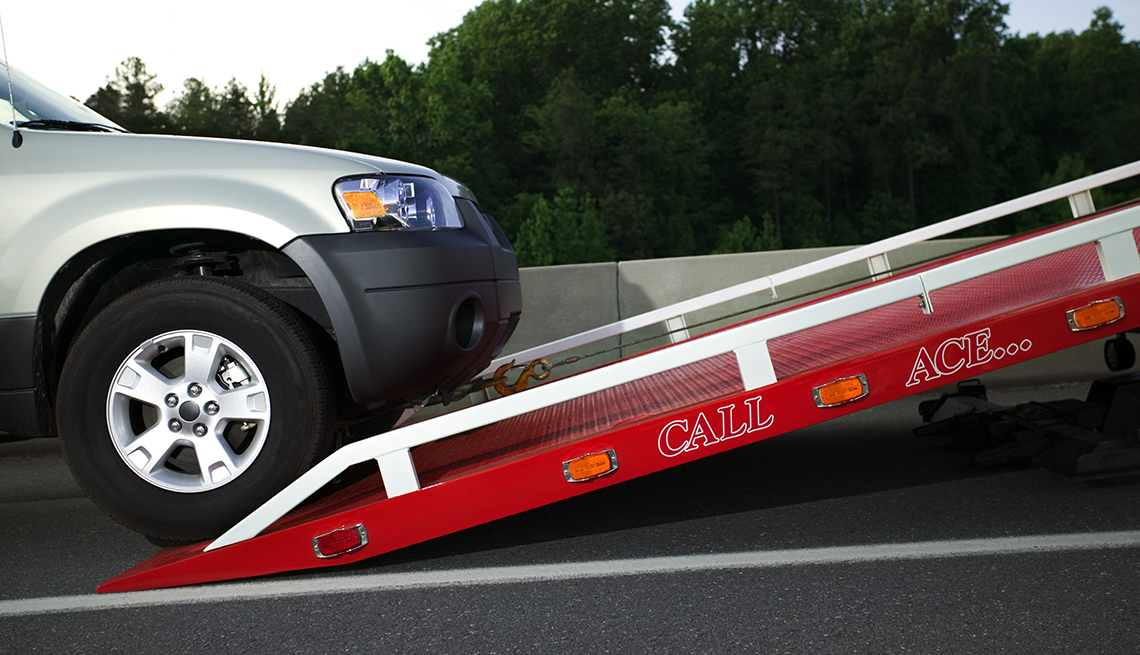 One in five people aged 45 to 64 with an income of less than $50,000 used a vehicle for a short-term loan. And about a third of people age 65 and older have received car title loans.

“The reason almost everyone gets these loans is normally to pay an immediate expense,” like a gas or electric bill or a credit card bill that’s due, Speer says.

So while the car title loan might help pay the original bill, “now your condition is much worse,” Speer says. “Overall it’s going to end up being an even bigger crisis and your situation is going to be much worse.”

Repeat messages left with the American Association of Responsible Auto Lenders, an industry trade group, have not been returned. However, Pat Crowley, spokesperson for the Ohio Consumer Lenders Association, which represents incumbent lenders in that state, says the loans are “very affordable” compared to alternatives. “We’re fully regulated. We’re very transparent about the fees we charge, and our fee structure is very clear,” Crowley says.

“We believe auto title loans are actually cheaper than other types of unsecured loans,” he says.

When you get a title loan, it’s a short-term loan – usually just one month – that you secure with the title to your vehicle. Although the majority of title lenders require you to own your car, some do not. Either way, the lender puts a lien on your car. When you repay the loan, the lien is removed and you get your title back. Sounds pretty easy, right? Generally speaking, it is. Even retirees can get car title loans, as long as they have valid photo ID and proof of vehicle ownership. In many states there is not even a credit check.

The amount of the loan is based on the appraised value of the vehicle, and it is common for consumers to be able to borrow between 30 and 50% of the value of their car.

What are car title loans? – Chronicles of Times Square

How they work, cost, alternatives