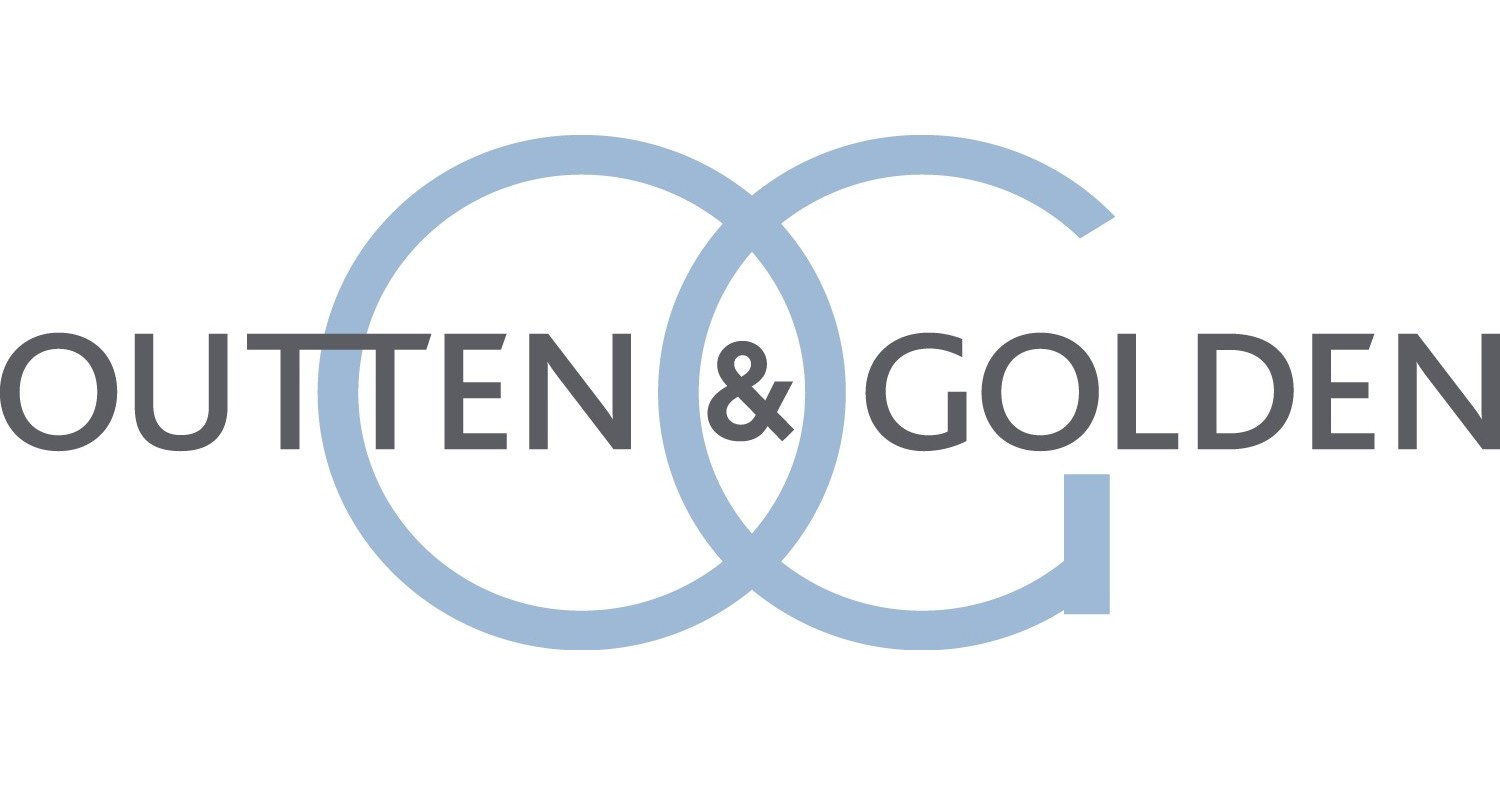 NEW YORK, October 1, 2021 / PRNewswire / – Outten & Golden LLP and Syracuse University announced a class action settlement to resolve allegations of compensation discrimination raised by five female faculty members. Under the settlement agreement, the University will pay $ 3,713,000 to resolve complaints. This regulation does not represent an admission of responsibility on the part of Syracuse University.

In a class action lawsuit filed today, the five female faculty members allege that college-wide compensation and promotion policies and practices have negatively impacted them and other female colleagues.

“We are happy that Syracuse has agreed to resolve the complaints, and the settlement will bring significant relief to our clients and other female faculty, â€said Deirdre A. Aaron from Outten & Golden.

“Syracuse University is committed – at all levels, in all faculty and staff roles – to providing a fair and supportive working environment, â€said Senior Vice President of Academic Operations Steve bennett. â€œWe continue to work closely with academic leadership to ensure that salaries are commensurate with the professional responsibilities, effort and achievements of each faculty member, regardless of gender. “

Outten & Golden LLP focuses on advising and representing individuals on employment, partnership and workplace issues, both nationally and internationally. The firm advises individuals on employment and departure contracts; manages complex compensation and benefits issues (including bonuses, equity agreements and partnership interests); and advises professionals (including doctors and lawyers) on contractual matters. He also represents employees with a wide variety of claims, including discrimination and harassment based on sex, sexual orientation, gender identity and expression, race, disability, national origin, religion and age, as well as retaliation, whistleblowers and contract claims. The firm handles class actions involving a wide range of employment issues, including economic exploitation, discrimination based on gender and race, violations of wages and hours, violations of the WARN law and d ‘other systemic issues related to workers’ rights.