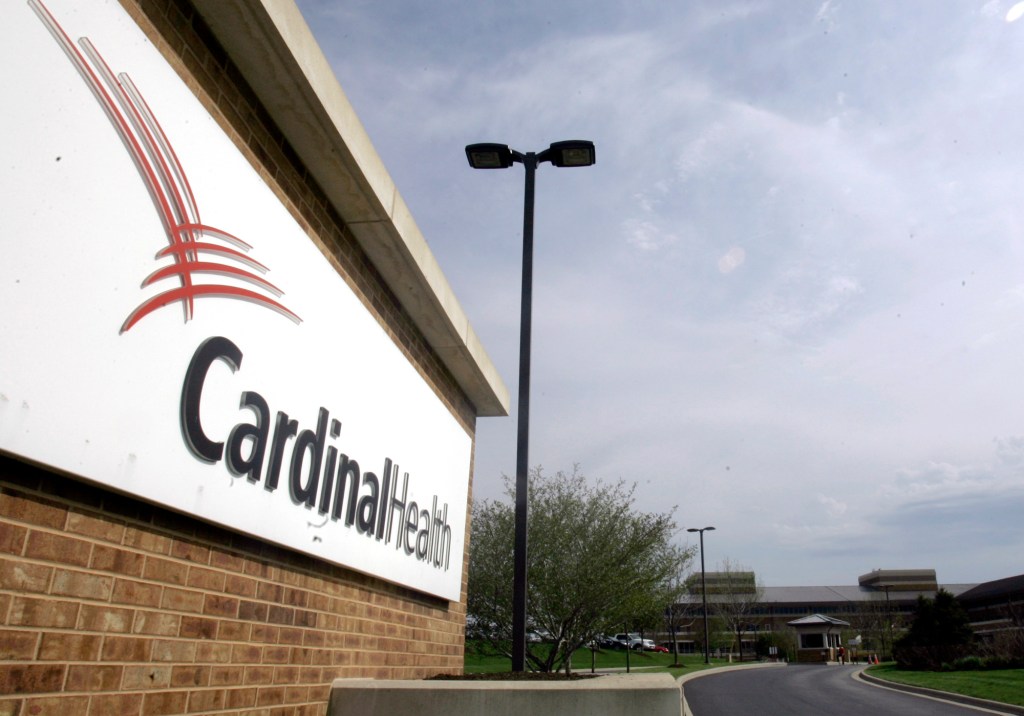 Cardinal Health to pay $ 1.45 million to settle harassment and racial discrimination lawsuit filed by the Equal Employment Opportunity Commission over claims made by black employees at a distribution center from Ontario.

The EEOC filed a complaint in 2019, alleging that African-American workers at the Cardinal Health warehouse were routinely subjected to racial epithets and degrading comments from their colleagues. The company did nothing to stop the harassment, the EEOC said in a statement released Thursday, July 9.

AppleOne Staffing was co-accused in the United States District Court lawsuit for the Central District of California. The Glendale-based company recruited workers at the facility and subsequently agreed to policy changes in light of the lawsuit.

The lawsuit also alleged that employees who complained faced retaliation, disciplinary action and dismissal, while other employees felt they had no choice but to quit. Lack of corporate action, said the EEOC, has allowed the “hostile work environment to escalate.”

In addition to the monetary settlement, Cardinal Health and AppleOne Staffing also agreed to retain an EEOC monitor, conduct audits; review and revise policies prohibiting discrimination and the dissemination of such policies to direct and temporary employees; and establish an internal complaints procedure.

The companies will also maintain a free hotline for complaints and provide training on discrimination to all employees.

Neither company could be reached on Thursday for comment.

“The EEOC has seen an increase in allegations of racial harassment in industries and communities,” said Anna Park, regional counsel for the EEOC’s Los Angeles district office.

In May, the agency settled another discrimination lawsuit filed on behalf of black workers, this time in the Moreno Valley. Ryder Integrated Logistics and Irvine-based Kimco Staffing Services agreed to pay $ 1 million each to settle a lawsuit alleging they subjected black workers to racial discrimination, harassment and retaliation. EEOC lawsuit alleged black employees assigned by Kimco at Ryder’s Moreno Valley facility, as well as black workers directly hired by Ryder, were subjected to continuous and unwelcome harassment on the basis of their race. .

Cardinal Health, based in Dublin, Ohio, distributes medical supplies and pharmaceuticals and is one of many large companies facing lawsuits over their role in the opioid crisis, which has killed at least 400,000 people in 20 years.

At a trial, attorney Paul Farrell told a judge in May in West Virginia that McKesson Corp., Cardinal Health and AmerisourceBergen Corp. “wrongly sold a mountain of opioid pills in our community, fueling the opioid epidemic.”

According to Bloomberg, most of the lawsuits claim that the companies have created a public nuisance through their marketing and supply of opioids.

Justin Trudeau: We can break one of the defining inequalities of our time