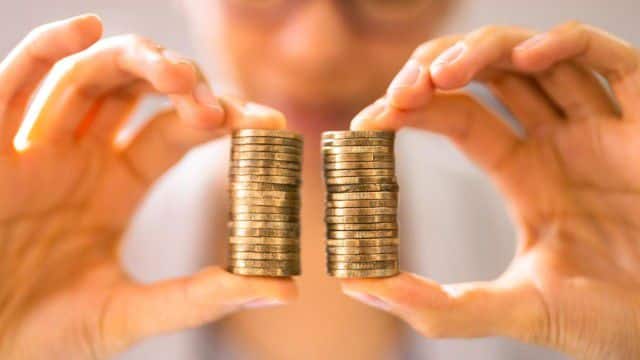 California lawmakers passed a bill in early September that would require employers with at least 15 employees to include pay scales in state job postings. Bill SB 1162 thus represents an extension of the Equal Pay Act – introduced in 2017 – which aims to address the pay gap based on gender, race and ethnicity.

For example, the Equal Pay Act currently requires employers to only provide a salary range for a job if a candidate requests it after the first interview. It would also require companies to report average and average hourly rates to the state for each combination of race, ethnicity and gender in each job category.

The wage disclosure and record keeping bill aims to reduce wage disparities. According to the US Census Bureau, in 2020 women earned only 83 cents compared to what men earned. Median household income also varies widely by race and ethnicity.

As US media reports, other US states – including Washington, Nevada and Connecticut – already have pay transparency laws and they have gained momentum in recent years. In Colorado, the Equal Pay for Equal Work Act, which took effect in January 2021, requires employers to list pay ranges in all job postings for jobs that may be posted on the job board. State of Colorado. Employers must inform current employees of any opportunities for advancement and keep a record of job descriptions and salaries.

The California Chamber of Commerce, a business-focused lobby group, rejects the bill as “unenforceable,” even after removing a clause that would have made all payroll data public. The group says enforcement of the wage limit disclosure requirement is “impossible, if not difficult” because the bill provides a private right to sue companies that do not comply, even if the violation is that the salary data is not respected. Absent from third-party job site.

The group also criticizes the record-keeping requirements and administrative burden of requiring employers to publish all promotion opportunities.