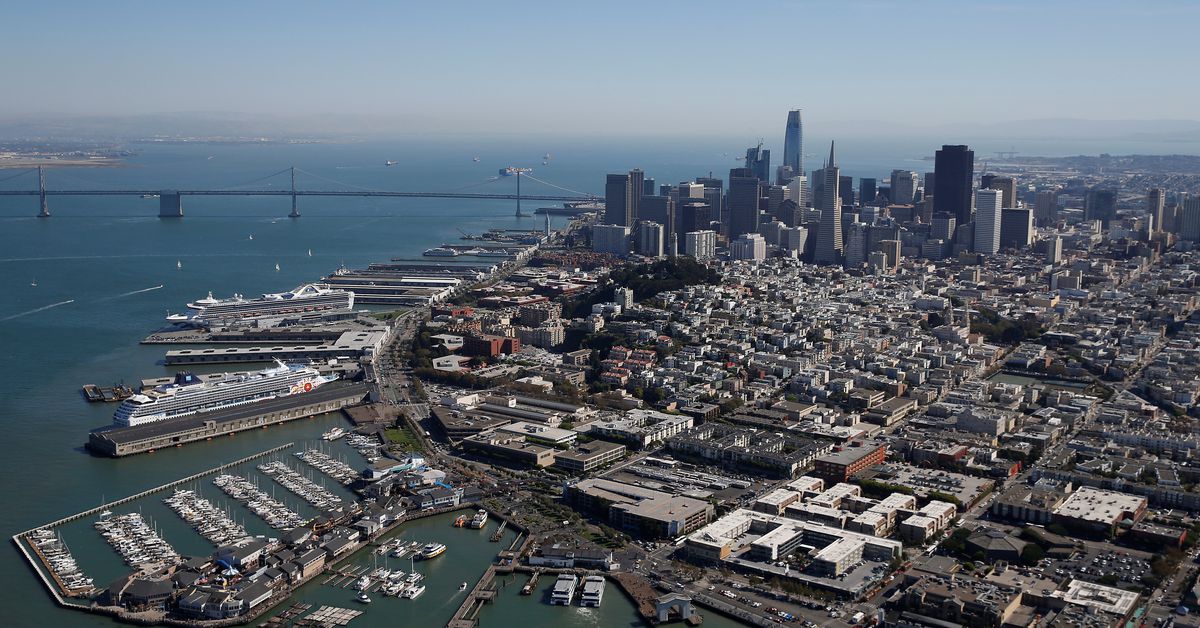 Oct. 7 (Reuters) – California to ban companies from requiring non-disclosure agreements in regulations with employees over workplace harassment complaints under a bill signed Thursday in a victory for workers in the technology that defended the proposal.

The Silenced No More Act was co-sponsored by Ifeoma Ozoma, who left Pinterest Inc (PINS.N) last year after voicing concerns about racial and gender discrimination, and has also received support from organizations such as TechEquity Collaborative that advocate for workers in tech and other industries.

Supporters say the law, which comes into force on January 1, will allow workers to speak out about their experiences of harassment and discrimination without fear that companies will break severance pay. They say allowing more people to speak publicly about workplace treatment could help fight systemic racism and other issues that plague many businesses.

The new law states that settlement agreements cannot prevent or restrict workers from disclosing facts related to harassment and discrimination complaints they have filed against the company. It also prohibits regulations from including non-bashing clauses that prevent people from talking about illegal acts in the workplace.

As part of efforts to respond to the #metoo stories, California lawmakers three years ago banned companies from imposing non-disclosure agreements, or NDAs, in cases of sexual harassment, sexual assault, or of gender discrimination, fearing that secret deals would allow companies to maintain problematic cultures.

The new law covers confidentiality in a wider range of cases, including racial discrimination and harassment based on disability.

Ozoma said last year that as a black woman, she was sidelined by Pinterest officials for certain tasks and underpaid. Supporters said the new law will help hold businesses accountable for their promises to provide a diverse and inclusive workplace.

Pinterest signed on as a supporter of the legislation.

Waging a war on sexual harassment at work