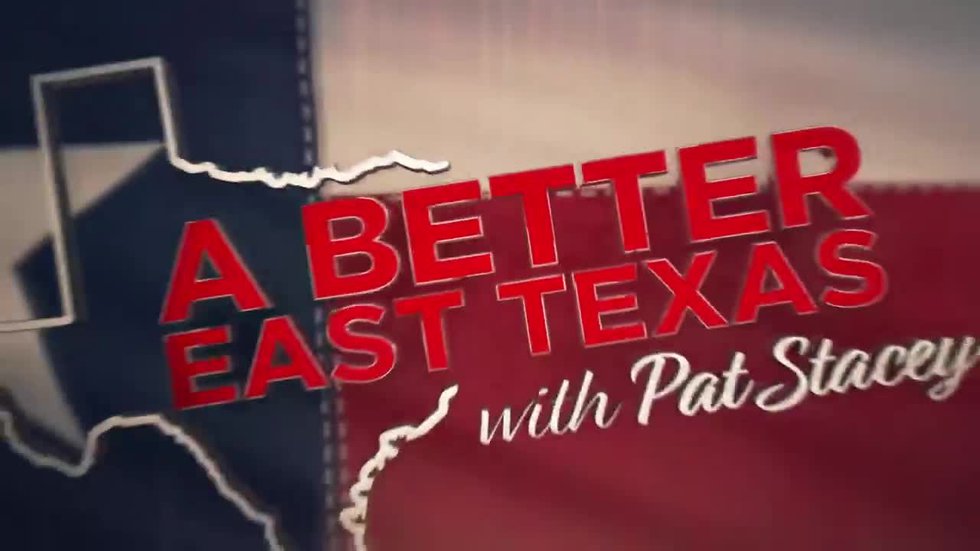 TYLER, Texas (KLTV) — Star athletes have always had the opportunity to make big bucks professionally. For some parents, it’s an early dream for their children to play a chosen sport as a pro, and for other families, sports are a way to financially provide gifted players. But recent years have revealed a pay disparity between professional female athletes and their male counterparts. Men are generally paid more for the same sport. It took a class action lawsuit filed against the United States Women‘s National Soccer Team against the organization governing American football. And they finally came to a settlement that provides equal pay to get ahead in the sport. The women’s team used the point of their success – their performance – being better than the men’s team and the resulting pay for both – as one of the reasons for the lawsuit. And, it’s true, the women’s team won more on the big stages. But is this really the point that should have been at the heart of the argument? What happens when the men’s team has a better record? The point of their argument should have simply been, let’s do what is right and fair. This then applies to all professional sports that have men’s and women’s leagues – hockey, basketball, and many others. Now, of course, it remains to be seen if other sports will adopt this same equality. Men’s basketball, the NBA, has been so active on social justice that there will surely be pressure to share wealth between genders. But we will see. And it will make a Better East Texas.