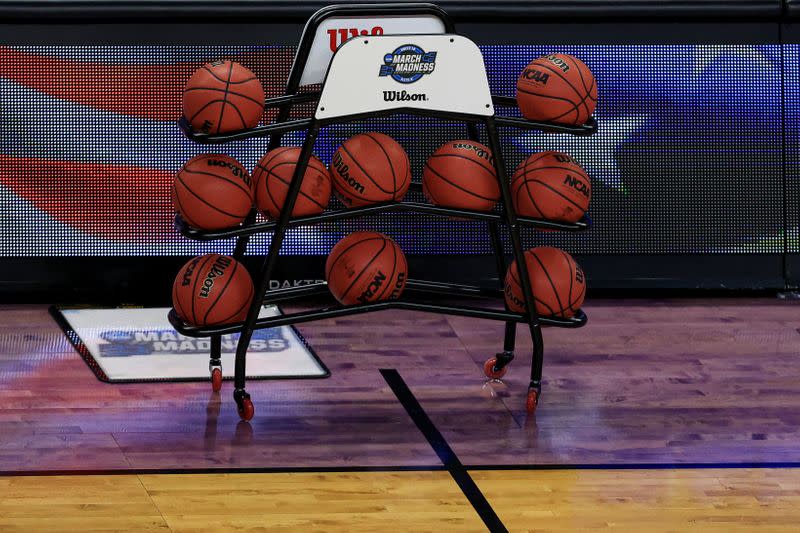 (Reuters) – The National Collegiate Athletic Association (NCAA) has failed to deliver on its commitment to gender equality in its basketball programs and is expected to institute a series of reforms, according to a report.

The report, by law firm Kaplan Hecker & Fink LLP, was commissioned by the NCAA after a video was posted to social media in March by Sedona Prince of the University of Oregon that showed the disparity between men’s and women’s weight rooms before NCAA Division I. basketball tournaments.

The video and others that followed led to an apology from the NCAA, but the report says the issues run deeper than the equipment differences.

The NCAA did not immediately respond to a request for comment.

While the vast majority of current NCAA revenue comes from men’s basketball, in large part due to the structure of broadcast agreements that encourage the promotion of men’s game, the report says women’s game, which is growing in popularity. , is considerably undervalued by obsolete agreements. .

There are also financial incentives for colleges on the men’s side to invest in their programs to get as far into the tournament as possible, which is not the case on the women’s side, the report says.

“It sends a very clear and strong message to student-athletes, conferences and schools about which sports matter and which don’t,” the report said.

To level the playing field, the NCAA should change its leadership structure to prioritize gender equity and conduct a real-time gender equity audit of the men’s and women’s basketball championships. Division I, according to the report.

Among a host of other recommendations, the report said the NCAA should also host the Division I men’s and women’s tournaments in the same city and use the nickname “March Madness” to promote them both.

“While the systemic issues summarized above are important, we believe there are concrete steps the NCAA can and should take that will make the student-athlete experience much more gender-equitable,” the report.