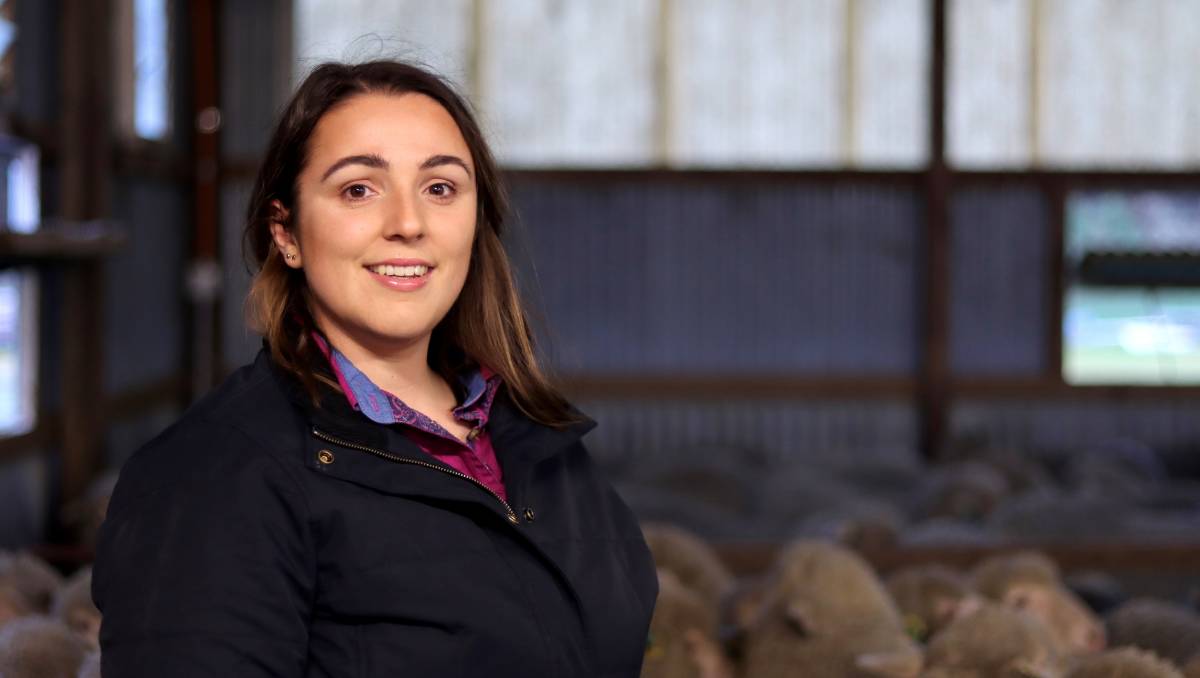 The Australian Wool Producers Association (AWGA) today announced the appointment of two more women to its board of directors, demonstrating its commitment to equal representation.

The two appointments of Dr Sabrina Lomax and South Australian wool producer Monica Ley follow the earlier introductions of Angela Byron and Emily Riggs to the AWGA Board of Directors.

Dr Lomax has a long-standing academic commitment to animal health, production and welfare at the University of Sydney.

She said she hopes her focus on livestock pain relief will provide AWGA with serious professional credentials when it comes to participating in the national and international conversation on livestock welfare.

“This opportunity will re-engage me with the wool industry,” said Dr Lomax.

“AWGA has some very good ideas on where they want the wool industry to go in the future and it’s wonderful to have the opportunity to get involved. ”

Dr Lomax’s agricultural training led her to become interested in animal health and production and she obtained her PhD in 2011 examining topical anesthesia for painful livestock husbandry procedures.

His current research program aims to promote best animal production practices, with a focus on pain alleviation and objective measures of well-being, through the integration of technology with behavioral science and animal welfare.

“I think there is a lack of transparency in the way of R&D in the wool industry,” said Dr Lomax.

“I work a lot with the red meat industry and one thing they do really well is they have a lot of transparency about how research priorities are set by producers on the cold front.

“And I think that’s something I would really like to see for the wool industry.

“I know they are working on it, but there is an opportunity to bridge the gap between research and producers and I think this is something that I do very well in university – I am very committed to the side of the production.”

Dr. Lomax and his research team have made important contributions to a change in practice regarding practical pain relief for cattle and sheep undergoing husbandry procedures.

She works closely with the industry to facilitate adoption and ensure the sustainability of the livestock industries.

“I spend a lot of time with producers and many resurrected meat industry commercial farms and I think that’s what I’m excited to offer AWGA – that link between what producers want and what that’s happening in the R&D space, ”she said.

“One thing the red meat industry has done well over the past few years is setting up producer consultation groups that then set research priorities.

“If we could see something similar building in the wool industry, I think from a researcher’s point of view, we will be able to better target the research agendas and trajectory to address what producers consider. like current and future problems. ”

Coonalpyn’s woolen producer Ms Ley originally grew up on a dairy farm but said that although she originally saw herself as an outsider she “just fell in love with wool”.

“I spent my childhood milking cows and waking up at 3 a.m., but we’ve always had a family connection with merinos,” said Canowie Poll Merino Stud’s livestock manager.

“But when I broadened my horizons, it was while passing a wool classification certificate that my passion for wool began.

“Now I’m absolutely obsessed – I love wool as a fiber, sheep as an animal and just industry in general.”

Ms. Ley has a background in sheep and wool research and extension, and is a livestock manager in the Livestock Collective, advocating for better communication in the industry and transparency in the supply chain.

She recently completed graduate studies in Animal Science at Charles Sturt University with an emphasis on maternal efficacy of ruminants in fine merino wool herds and ewe management and timing of lambing influencing survival. newborn lambs.

Determined to ensure that young people are well represented in the wool industry, she believes there is a need for a succession plan where young people in all areas of the supply chain are equipped with the skills, the training and opportunities needed to succeed and defend the industry.

“I would love to see something similar to the dairy industry. There is a huge presence of young people in the dairy, cotton, live export, beef and grain networks. I can’t find any. in wool, ”she said.

“We are not meeting to discuss the direction of our future. We need young people, including women, to have a place at the table so that we can learn from existing people in the wool industry.

“I am very privileged to be part of the AWGA Board of Directors and to have the opportunity to advocate for young, emerging and women in the wool industry who share the same points of view as me. . ”

AWGA Director Angela Byron said she was extremely happy to have Dr Lomax and Ms Ley join the AWGA Board of Directors.

“They are both incredibly talented women, and I couldn’t be more delighted to welcome them to the AWGA Board of Trustees, especially in the run-up to the United Nations International Day of Rural Women on the 15th. October, ”Ms. Byron said.

“I was the first female director appointed to AWGA, and with Emily Riggs joining me shortly thereafter, the appointment of Dr Lomax and Ms Ley once again demonstrates that AWGA is an organization that is committed to the quality of leadership and equality in representation.

Start the day with all the great farming news! Sign up below to receive our daily Farmonline newsletter.

The story Two other female directors for the AWGA Board of Directors first appeared on Online farm.