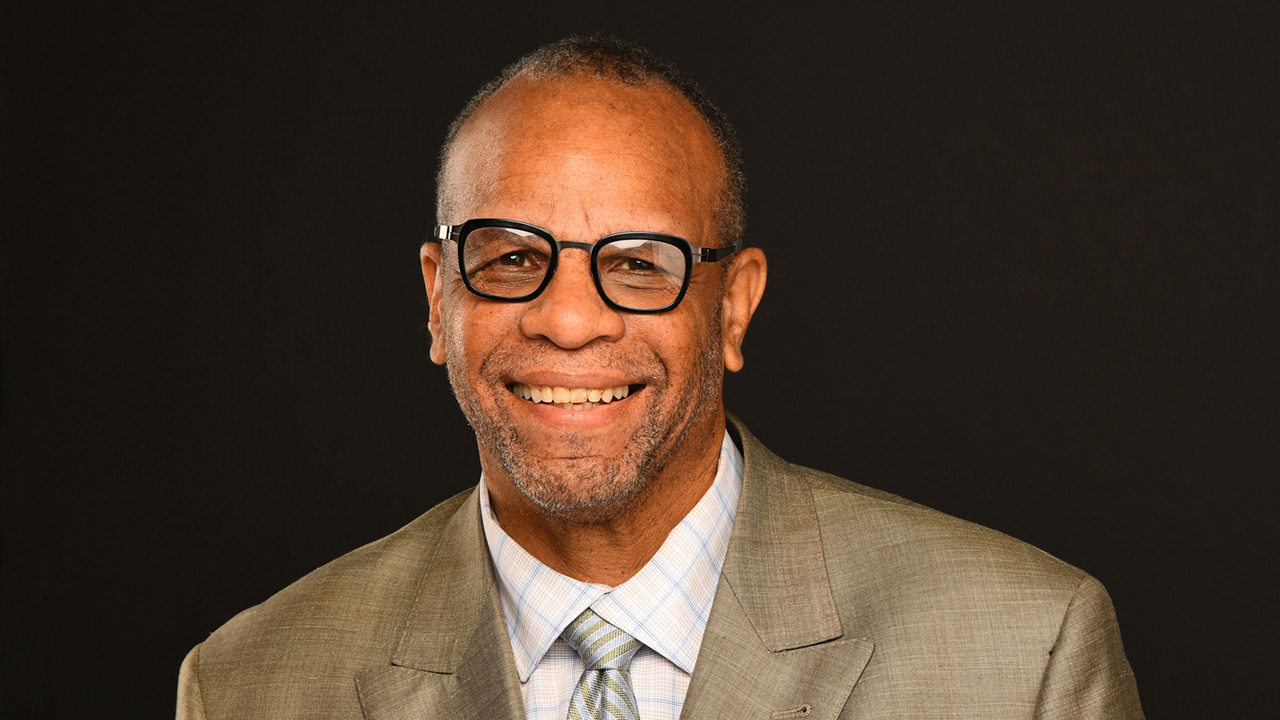 The ceremony will be held at 7:30 p.m. on December 14 at the Arizona Federal Theater, 400 W. Washington St. More than 260 students are expected to graduate.

“William Rhoden is a strong and familiar voice for truth, justice and responsibility not only in sport, but in our society as a whole. He is an undisputed leader in his profession and has dedicated his time, his treasures and his relationships to provide opportunities and guidance to others in the field. I am delighted that he is our convocation speaker and look forward to his words of encouragement and insight, ”said Dean Battinto L. Batts Jr of the Cronkite School.

Rhoden is one of the most accomplished sports journalists of his generation and is considered an expert on sports and running topics. He is currently a columnist and editor at The Undefeated, ESPN’s digital platform that explores the intersection of race, culture and sport.

Working with The Undefeated, ESPN, and The Walt Disney Company, he created the Rhoden Fellows Initiative, which identifies and trains future African-American journalists from historically black colleges and universities.

“I am honored to have been invited by Dean Batts to deliver the keynote address to the next generation of journalists. I cherish my bond with Cronkite, who has been at the forefront of teaching students how to address the challenges facing young journalists, ”said Rhoden.

At Cronkite School, Rhoden serves as a visiting professional and teaches “Opinion in the Digital Age”, which introduces students to the art of creating and shaping thoughtful opinion pieces for all existing platforms.

Rhoden rose to prominence in The New York Times, where he published his award-winning column “Sports of the Times” for 26 years and established himself as one of the nation’s top sports columnists.

He won a Peabody Award in 1996 as a writer for the HBO documentary “Journey of the African American Athlete” and won an Emmy Award for his writing on the documentary “Breaking the Huddle: The Integration of College Football”. Rhoden is an accomplished author who published “Forty Million Dollar Slaves” in 2006 and “Third and a Mile: The Trials and Triumphs of The Black Quarterback” in 2007.

He also received the 2017 Sam Lacy-Wendell Smith Award from the Shirley Povich Center for Sports Journalism at the University of Maryland Philip Merrill College of Journalism for his contribution to racial and gender equality in sport.