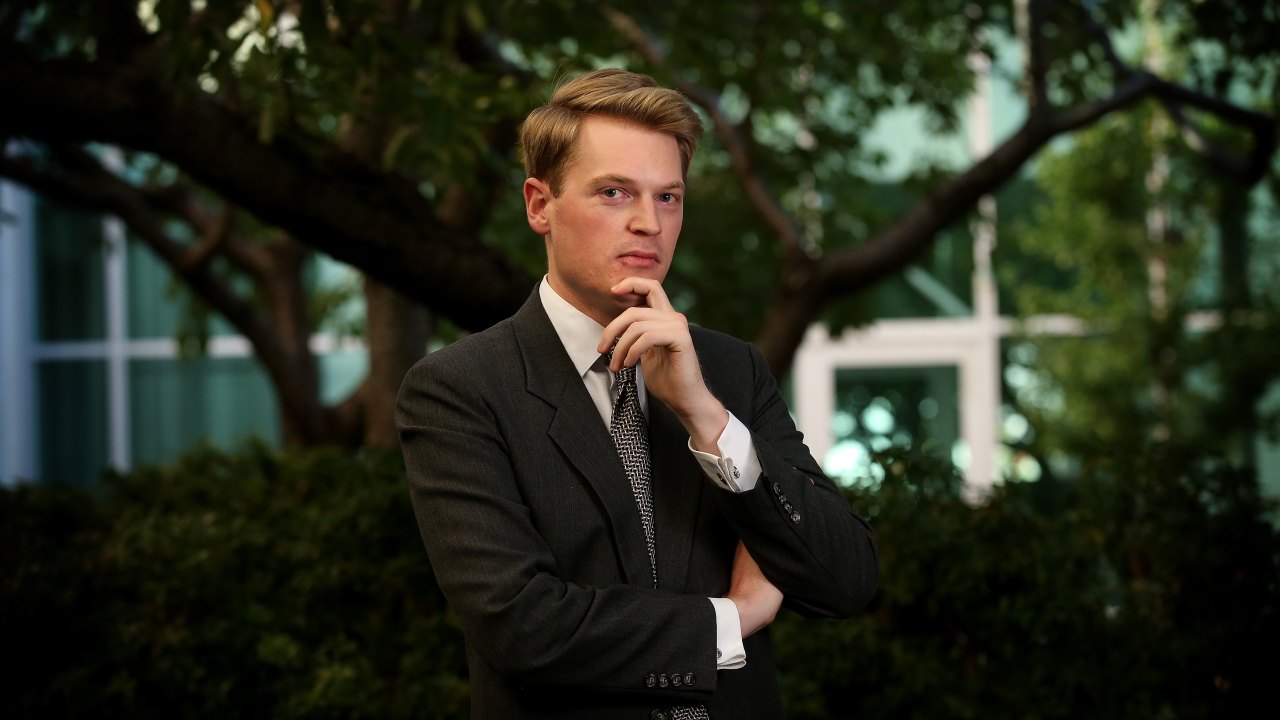 The Australian Christian Lobby is launching a campaign targeting Liberal MPs who crossed the floor to help defeat the government’s Religious Discrimination Bill.

The ACL accused the MPs of endangering the ability of denominational schools to teach in accordance with their faith.

Many of the Liberals who have crossed the floor hold key fringe government seats.

They include Bridget Archer at Bass, Fiona Martin at Reid, Dave Sharma at Wentworth, Trent Zimmerman at North Sydney and Katie Allen at Higgins.

The Morrison government ultimately decided to put the contentious bill on hold indefinitely.

ACL chief executive Martyn Iles has taken aim at the group of liberals, calling them an “ideological cancer” of the party.

“What they did was refuse to vote to protect believers from discrimination, which I would have thought was a pretty fundamental liberal value,” Mr Iles told Sky News Australia’s Kieran Gilbert.

“And they also tried to hijack the Religious Discrimination Bill by adding amendments to the Sex Discrimination Act by removing the laws that Christian schools really rely on.

“We really see this as an ideological cancer within the Liberal Party.

“So someone has to draw attention to it and call it out.”

Asked if overthrowing these moderate Liberals would result in a Labor government which could also damage the ACL’s cause – Mr Iles replied that it was ‘a long term thing’.

“If it means short-term pain for long-term gain to stop this drift of the Liberal Party by raising these issues in election campaigns,” he said.

“So if that means calling it short-term pain for long-term gain, no problem.”