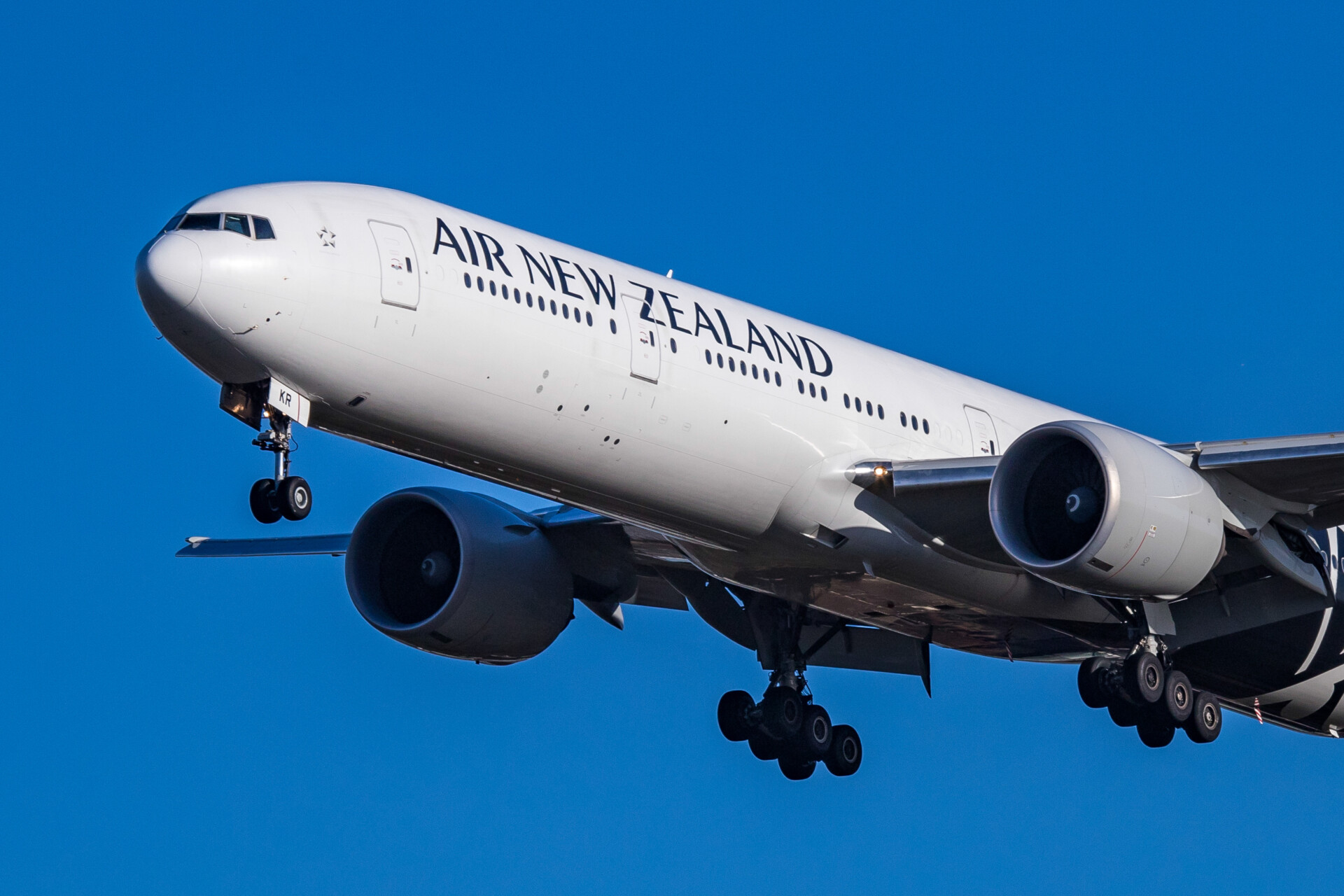 Persistent border uncertainty has forced Air New Zealand to cancel more than 1,000 flights between Australia and New Zealand by December 31. The move comes after the New Zealand government said it was unlikely to resume quarantine travel from Australia this year.

In a trans-Tasman schedule update on Monday, Air New Zealand announced that it will cancel all NZ100 and NZ200 series flights for travel between December 1 and December 31, 2021. The Director of Customer and Sales for Air New Zealand’s Leanne Geraghty said the cancellations would impact around 20,000 passengers.

“This will be particularly difficult news for families and friends who were hoping to make up for it on Christmas”, Ms Geraghty said in a statement.

“But our hands are tied until border restrictions ease, and we receive more clarity from the New Zealand government.”

While Australia allows fully vaccinated Kiwis to travel to Sydney or Melbourne and skip the quarantine process, New Zealand has yet to restart the travel corridor at its end.

New Zealand reported 205 cases of COVID-19 on Monday, with 69% of the adult population fully vaccinated. More than 85% of adult Australians are fully vaccinated, although rates vary from country to country.

Reduction of Air New Zealand flights to Sydney and Melbourne

New Zealand Prime Minister Jacinda Ardern said on Monday that a lockdown of more than three months in Auckland would end on December 2. But the PM also said existing quarantine rules would remain in place for the rest of this year, prompting Air New Zealand to make its move.

Air New Zealand Boeing 787-9 flights between Auckland and Melbourne will operate on Sundays, Wednesdays, Thursdays and Fridays in December. The return flight to Auckland departs after lunch each of these days.

With the border open between New South and Victoria, a fully vaccinated passenger freshly disembarked from Air New Zealand in Melbourne can immediately travel to Sydney (and vice versa) without any hassle.

But Air New Zealand has suspended its December flight schedules to other Australian cities, including Brisbane, Adelaide, Hobart and Perth. These states have always had strict entry and quarantine protocols in place. However, Adelaide is opening up to fully vaccinated travelers from Melbourne and Sydney from today.

“We are working with the governments of Queensland and Western Australia to secure the quarantine space to operate managed return flights from New Zealand to Brisbane and Perth. An update will be provided in due course ”, Air New Zealand’s travel advisory said. “We appreciate that this time is incredibly troubling for customers. “

Air New Zealand canceled scheduled flights from Christchurch, Wellington and Queenstown direct to Sydney and Melbourne in December. The airline only offers to send these passengers via Auckland in the second half of the month.