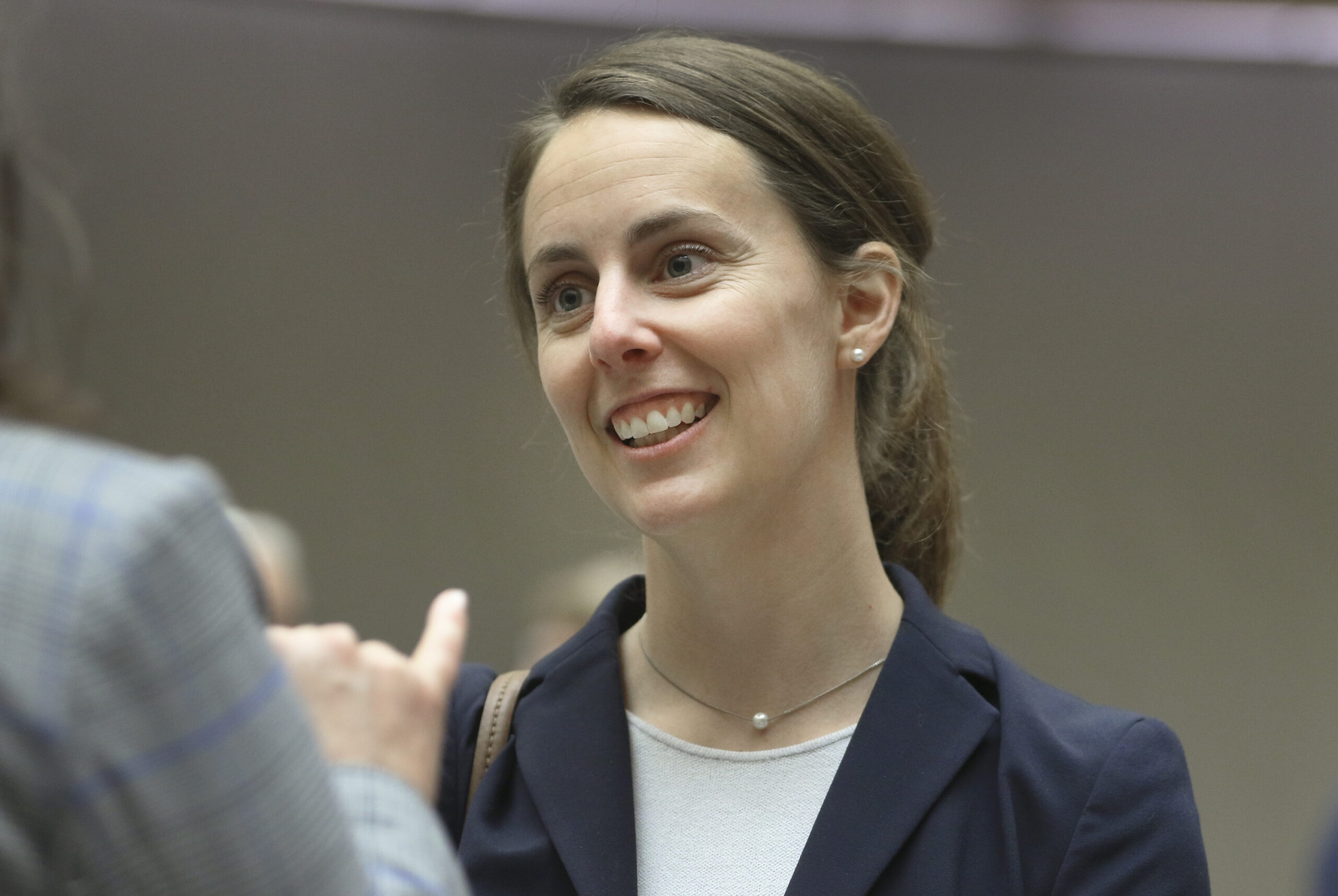 TOPEKA — The American Civil Liberties Union of Kansas argues that a state law allowing for the extension of probation for non-payment of fines and fees should be struck down as unconstitutional.

A brief the ACLU filed Monday in state appeals court stems from the Johnson County case of Edwanda Garrett, who is appealing the continued sentence and probation extensions that resulted from its inability to pay unpaid fines and fees. Under the law in question, the term of probation can be repeatedly extended by the court if one is in arrears with these payments.

Sharon Brett, legal director for the ACLU of Kansas, said the law creates a tiered system of penalties, violating the 14th Amendment’s Equal Protection Clause by imposing that standard based on wealth. This clause requires organizations not to discriminate between individuals solely on the basis of differences unrelated to purpose.

“If you’re rich, you can finish your probation and move on,” Brett said. “If you’re not rich, you’re trapped in the system, with all its bad consequences for years and years without a remedy.”

In Bearden v. Georgia, the U.S. Supreme Court said authorities cannot revoke a person’s probation for nonpayment of fines and fees unless they do so voluntarily. The nation’s highest court has already struck down sanctions programs that disproportionately affect those without the financial means.

Brett said the lack of specific language in Kansas law about whether someone willfully fails to pay fines is the basis of the ACLU’s concern. She said a person does not need to have probation revoked to be subject to a continuing sentence.

“Probation comes with a host of onerous conditions that are incredibly difficult to meet,” Brett said.

“You have onerous reporting and registration requirements with your probation officer, and you are subject to a range of other conditions, which could include curfews and drug testing,” Brett said. “Many employers may not want to hire you as an employee while you are on probation.”

Earlier this year, the ACLU was among groups seeking to end the practice of fines and fees for minors in the justice system.

According to the National Juvenile Defender Center, based on juvenile courts that track income levels, families of young people have annual incomes of less than $20,0000. Fines and fees imposed on children can send them and their parents into a cycle of involvement with the criminal justice system.