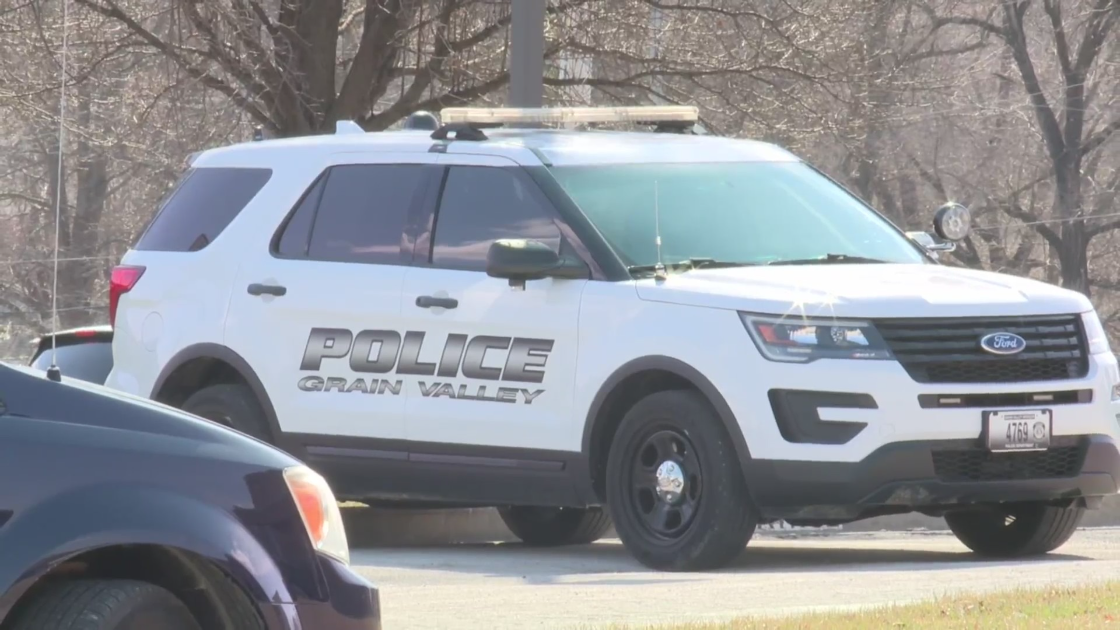 A second Grain Valley officer files a lawsuit against the city

In a lawsuit filed in Jackson County Court this month, former Grain Valley officer Kevin Bellmyer said he was discriminated against because of his age in the application process. an in-house job.

He started working for the City of Grain Valley as an officer in March 2019 and was 50 at the time of the alleged discrimination.

Bellmyer filed a discrimination complaint with the Missouri Human Rights Commission (MCHR) in June of last year. The filing claimed he experienced age discrimination, experienced a hostile work environment, and suffered retaliation from the department.

In January, MCHR issued Bellmyer a notice of right to sue the town of Grain Valley based on evidence presented by his attorney, David Lunceford.

That same day, Bellmyer said he heard from a department sergeant that Chief James Beale made comments to other supervising officers about Bellmyer’s age, saying “we don’t need gray hair at school”.

On January 15, 2021, Bellmyer was formally interviewed for the position of SRO with a panel of Grain Valley School District employees and three members of the Grain Valley Police Department.

Only one other candidate was interviewed for the position of SRO. The applicant was also an officer with the Grain Valley Police Department. The plaintiff was much younger and in his mid-twenties. Bellmyer’s lawsuit claims the colleague had no prior experience as an SRO and less overall experience as a law enforcement officer.

According to the lawsuit, the interview committee recommended that Bellmyer be hired for the position of SRO at Grain Valley High School.

FOX4 Newsletters: Sign up to get news updates delivered to your inbox

A few days later, Bellmyer said he learned that he performed better than the other candidate, and the panel recommended his promotion to the position. He was told that the official announcement would be made on January 19.

That day, a department-wide email was sent saying that it was not Bellmyer but the other candidate who had been selected for the position.

The lawsuit says the Grain Valley School District was upset with the city’s decision not to hire Bellmyer and to go against his recommendation.

On April 15, Bellmyer filed a formal discrimination complaint with GVPD’s human resources department. The lawsuit says the city and department failed to adequately investigate her complaints of discrimination. He asked to be placed as SRO, and the suit claims that every day he wasn’t was another example of discrimination and retaliation.

The lawsuit claims he was not given the job due to their belief that it was due to age that Bellmyer suffered a number of damages, including: past and future loss of wages and benefits, a detrimental employment record, damage to one’s career and diminished career potential, and emotional distress and embarrassment.

It is unclear what amount of damages Bellmyer’s attorney is seeking in this case; however, they ask the court to include all legal fees.

FOX4 contacted the City of Grain Valley who said in a statement:

The Town of Grain Valley does not discuss personnel matters or ongoing litigation. Mr. Bellmyer is not currently employed by the city.

FOX4 has also contacted Lunceford, Bellmyer’s attorney, but has not heard back as of this writing.

The town of Grain Valley has until May 7 to file a formal response in court. A conference hearing is scheduled in that trial for July 25.

Not the first trial

This is the second lawsuit filed against Grain Valley involving its police department in just two months. A female sergeant at the agency also says she was discriminated against.

sergeant. Shannon Carr said her gender made her the target of rude comments and retaliation. In the suit, Carr and her attorney paint a portrait of a woman trying to navigate her way through a predominantly male workforce.

She claims in the lawsuit over the past two years that her responsibilities were taken away from her and given to other male employees. The court record indicates that his background investigation duties were assigned to a sergeant and then to an officer.

Download the FOX4 News app on iPhone and Android

In 2018, the documents claim that Carr proposed a street crime unit focused on drug activity in the city. The idea was rejected, but later the department’s street crimes unit was created without it and “several less experienced officers were chosen by the patrol captain” to join the unit.

In October 2020, Carr claims the department falsely reprimanded her and accused her of being insubordinate about how she handled a scene in September of that year. The suit claims the patrol captain recommended that she be reprimanded and that a document provided to her falsely questioned her emotional state.

The documents indicate that Carr underwent the evaluation and the psychologist suggested that she seek legal assistance for gender discrimination in the workplace.

In December 2020, the prosecution claims Carr was interviewed for a detective position. She said during the interview that an interviewer from an outside agency asked her if she would need more time to show up for the scenes because she had to do her makeup and her hair.

Carr said she was not offered the job, received no feedback on the interview process, and was not on an eligibility list for a future position.

The lawsuit says Carr originally filed a discrimination complaint in February 2021 and claims she was retaliated against for filing the charge. After the filing, she was placed on performance improvement plans and had to attend a fitness for duty test not required for male employees.

She was then suspended and placed on administrative leave pending the work aptitude test. Carr is back on the force.

Economist discusses the detriment of payday loans and title loans

Trans mental health is in crisis in the UK, experts warn | transgender