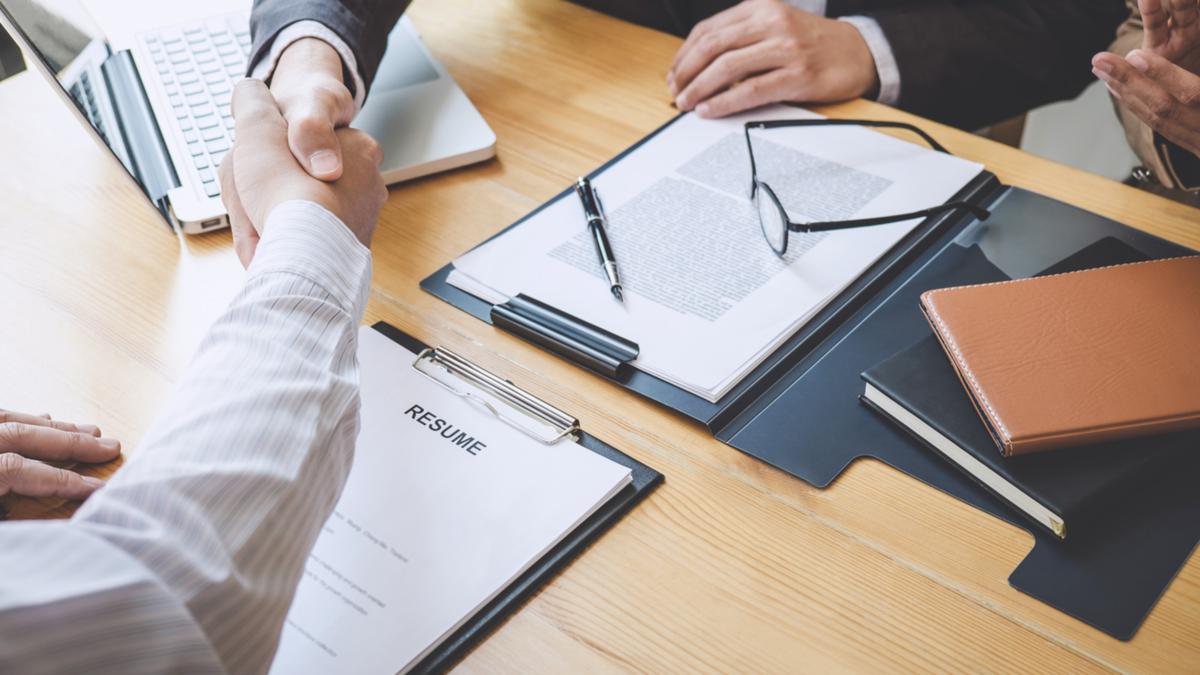 A personality test just for a job? Here’s what employers are actually allowed to ask you

This story was first published in The Conversation.

You may have heard of job seekers being asked to take a “personality test” as part of a job application, or you may have gone through the process yourself.

The questions can range from the most innocuous to the most personal, with some candidates saying they were asked about their political views in such tests.

The Guardian Australia recently reported that a job seeker was asked to take a personality test assessing ‘zest’ and ‘spirituality’.

So what can and can’t potential employers ask on a personality test?

Questions about a person’s age, gender, race, sexual orientation, political views, or disability are illegal if the employer makes a decision based on the answer.

But it’s not always easy to prove that the employer actually made a decision based on the answer you gave.

For example, suppose an employer asks a candidate with a physical disability what changes he would need in the workplace to accommodate his disability, and then does not hire him because of the costs involved.

A court could conclude that this is discrimination on the basis of disability.

Queensland employer to refund $2.5million to staff after years of underpayments

Experts are pushing working from home (again). Here’s how to make it work for you

Blatant examples like this are unlikely, as workplace discrimination has been illegal for four decades; savvy employers know what not to do.

But what about a recruiter asking if the candidate considers themselves “lively” or “energetic”? Could this question be used to determine age and then used to deny employment to an older candidate?

This could discrimination based on age, but it is not easy to prove.

And if someone finds out they weren’t hired even though they had the right skills but are over 55 and don’t describe themselves as “energetic”, how will they prove Was age a factor in the hiring decision?

It’s no wonder people are skeptical about providing information – they don’t know why employers want the information or what they’re going to do with it.

Anti-discrimination laws require the candidate to prove that the reason they were not hired was their disability or age. Unless the employer tells them or puts it in writing, it’s very difficult.

Without direct evidence, the candidate will have to ask the court to infer that the reason he was not hired was his disability or his age.

This is an expensive exercise, especially if lawyers are involved. Even if the candidate wins, the allowances paid are not bargains. It’s no surprise that so many discrimination complaints are either settled or dropped.

Watch more about Australia’s worker shortage in the video below

In Queensland, employers are prohibited from asking a person a question on which discrimination could be based.

It was a problem for Woolworths in 2014, when a man applying to work at a petrol station was asked to provide his gender, date of birth and documentary proof of his right to work in Australia.

He filed a complaint and the case was heard in Queensland Civil and Administrative Court.

Woolworths said it needed his date of birth to streamline recruitment, helping determine whether he could work at its liquor outlets and pay rate.

The court found that “Woolworths’ conduct of asking a job applicant to provide a date of birth and gender on their online application form breached section 9 of the Anti-Discrimination Act“.

Woolworths could have collected this information in other ways, such as asking him if he was over 18 and asking him to prove his age if he was hired.

The court also noted that it had already taken steps to amend the online application form, which had addressed all of its concerns.

This case did not involve personality tests, but it shows how employers should be clear about why they seek personal information.

The decision in the Woolworths case came about a year after the man applied for the job, showing how slow and expensive legal or legal proceedings can be. Most wouldn’t bother trying.

Companies are handing out signing bonuses of up to $15,000 to attract new workers

It’s about how the information is used

Collecting statistical data on a workforce can be useful in tackling discrimination if it is followed by action when inequalities are detected and these actions are monitored.

Most employers are required to collect data on the gender composition of their workforce and report annually to the Agency for Gender Equality in the Workplace.

If the data shows a lack of women in certain jobs, they can take note and actively recruit women, or encourage women to seek promotion.

It will not be sex discrimination as long as the employer can show that its strategy was designed to increase equality.

Dominique Allen is an associate professor at Monash University