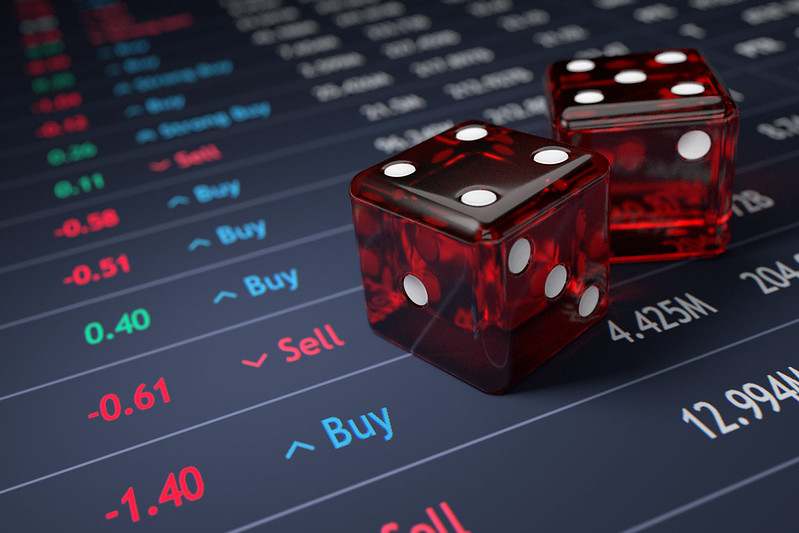 A New Kind of Gender Pay Gap in Venture Capital

Women receive a pathetic 2% of the billions of dollars invested by venture capitalists each year.

When most people hear the term ‘gender pay gap‘, they automatically think of the pay difference between women and men in the same or similar jobs, whether in low-paid services or in public sector jobs. higher levels of management.

But there’s another kind of the gender pay gap that few people know about: the venture capital gap. Venture capital (VC to insiders) means the money the wealthy invest to help promising companies reach the top. Think of venture capital funds as organized “clubs” whose members (called partners) are high net worth individuals. There is a hierarchy of partners. Only those at the highest level are the “decision makers” when it comes to which companies actually get the dough. They can go through a variety of titles; for the sake of simplicity, we’ll call them primary partners.

A 2020 report from Women in VC, the world’s largest female investor community, found that only 5.6% of U.S. venture capital funds had at least one female senior associate. Jessica Peltz-Zatulove, co-founder of Women in VC, estimates that there are less than 1,000 women worldwide who have reached this level.

Thus, the lack of female partners who are decision makers is problem number one, which leads to problem number two: the very low percentage of women-led businesses selected for funding.

Funding for companies with 1+ founder: -2.5%. And over 85% of venture capital funding goes to all-male teams.
This must change. https://t.co/YARIEbnPv6

Just like men, women entrepreneurs looking to grow their business by going public very often need a cash injection to do so. This is where venture capital funds come in. Venture capital funds support companies with strong management and income with the potential for extreme growth over time (think Facebook).

But VC is a place where the gender money gap is much larger than the overall 20 percent (much more for women of color) usually cited in employment statistics. Of the more than 2,000 American companies that went public between 2013 and 2020, only 18 were headed by women. Women receive a pathetic 2% of the billions of dollars invested by venture capitalists each year. There are no reliable statistics by race / ethnicity, but connoisseurs place black women at less than one in a hundred of that 2%, and Hispanic women even less.

There may be various reasons – outright sexism leading to mistrust of women as business owners comes to mind – but one important factor is the miniscule number of women in the ranks of the primary partners who control the companies. investment decisions of a fund.

If this whole setup conjures up images of white guys in gray suits, it reflects reality. The SEC recently reported that less than 1% of the $ 70 thousand billion in global financial assets are managed by minority and women owned businesses.

What can be done? Women are tackling the problem on both fronts.

Women in VC reports that over the past five years, the number of women-led funds has almost quadrupled, and there is evidence that this increase is accelerating. This means that more women will decide where the money goes. Tip: to women-owned businesses.

On the front desk, Leslie Feinzaig is the Founder and CEO of the Female Founders Alliance (FFA), a local network of female founders of high-growth startups who are dedicated to helping each other succeed. What started as a small online group a year ago now brings together hundreds of founders from across North America.

FFA recently completed its first accelerator (a mentoring program to help businesses become stable and self-reliant) called Ready Set Raise. Eight women-led companies were chosen from hundreds of applicants for an intensive five-week program that culminated in an investor pitch day. The group is filling the pipeline with well-prepared and savvy women to get a fair share of the investment pie.

But why does it matter if a few elite women get the money to become future gazillonaires? What effect could this have on the lives of ordinary working women?

Feinzaig rightly points out that the part of the economy that literally chooses tomorrow’s wealth has to change. Women who have founded and run businesses are much more likely to focus not only on creating financial value, but also on creating better workplaces for women.

“Most women who start businesses are of childbearing age,” she said, “and that means they need to pay attention to sustainable policies such as family leave, childcare and childcare. equal pay as their businesses grow. “

Peltz-Zatulove and Feinzaig focus on women who help other women succeed at the highest levels. This next success story on Facebook? He may just have a feminine face.

BRAC strengthens advocacy to ensure gender equality in the workplace