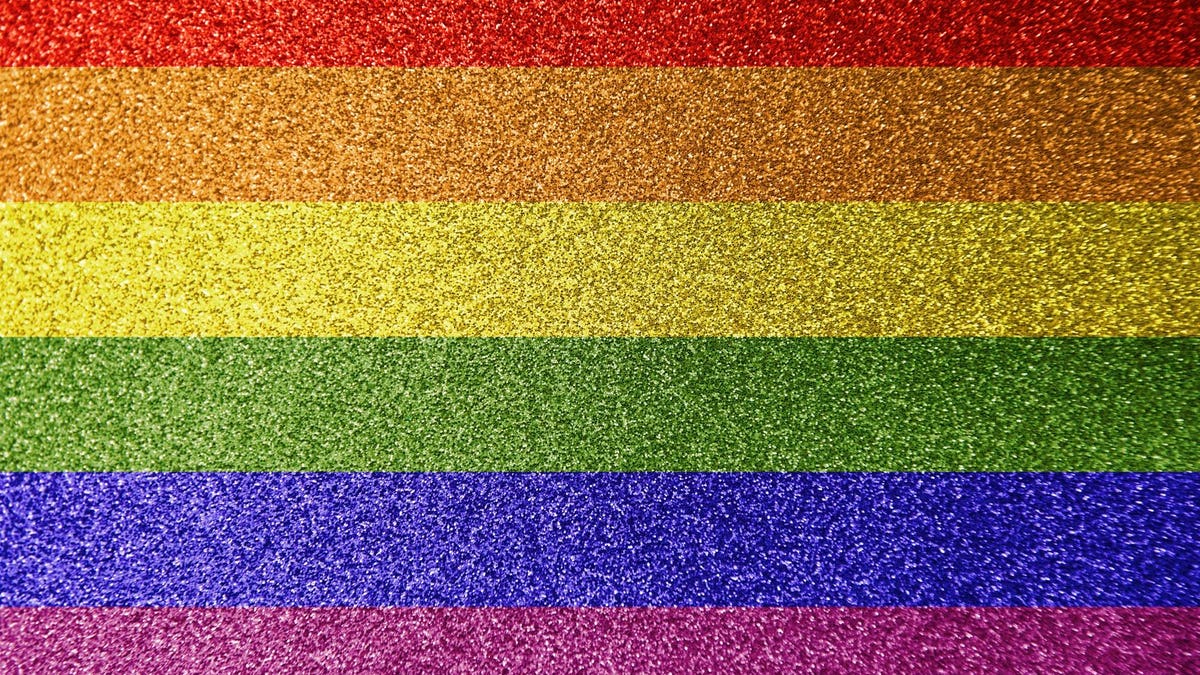 There has been a considerable struggle for the acceptance of lesbian, gay, bisexual, transgender, gay, intersex, asexual (LGBTQIA) and other marginalized genders. Even when there is acceptance in the workplace or at home, LGBTQIA people do not feel welcome. The judgmental eyes in their surroundings are always hovering around them.

A key step in promoting gender equality in business is making sure that LGBTQIA people feel comfortable talking openly about their gender identity and sexual orientation. In this sense, seeing patterns in the tech industry, especially in a cutting area like artificial intelligence, encourages building the comfort level. The tech world has gained influence across all industries, but does it ensure gender equality?

Therefore, I am delighted to share the stories of 10 LGBTQIA tech executives who made the bold decision to openly announce their gender identity and sexual orientation and thus unlock the path to coming out for their fellow community members. . But more than their names or stature, their stories of resilience and self-discovery stand out. My spirit in summarizing these stories is to inspire others to feel comfortable with their gender and sexuality, first in themselves, then in front of society.

Tim said he receives emails and letters from children who have been ostracized or bullied because of their sexual orientation. Tim, a reserved person, realized that he was selfish in concealing his identity. So he finally decided to take advantage of his status as an executive to help the cause of children victims of abuse because of their gender identity.

Gigi is the executive vice president of Cheuk Nang Holdings Limited in Hong Kong and the lesbian daughter of a billionaire named Cecil Chao Sze-Tsung.

Her father, furious after learning of his daughter’s sexual orientation, publicly announced an offer of more than $ 100 million to any suitor who would become Gigi’s husband. In response, Gigi wrote a heartfelt appeal in an open letter, beginning with “Dear Dad”, urging her father to come to terms with his sexuality and to treat his partner Sean Eav as “a normal and worthy human being”. Eventually, he accepted the relationship and Gigi became a star of the local LGBTQ community.

Besides the commonly observed barricade of family rejection, the major aspect here is to equate financial value with a naturally formed romantic relationship between two human beings. Love should never be measured by money.

Juergen is the former CEO of Siemens UK. Juergen struggled to talk about his sexuality because he feared it would change his colleagues’ perceptions of him and affect his career opportunities. However, he eventually got over his fear and identified himself as gay. Since then, he has preached the concept of inclusion in the workplace.

There is a feeling of liberation after coming out. As Juergen shared, â€œThere is no doubt that after coming out and being allowed to be who I am, I became a much stronger individual. I became a more creative, more confident, and a better communicator. team player.

Ming – then known as Evan Campbell Smith – realized at age 12 that she was unhappy to be a boy. She kept her feelings a secret until she joined the University of California, San Diego. She dropped out of college but eventually got a master’s and a doctorate. in psychology at Carnegie Mellon University. There, Ming fell in love with another doctoral student. candidate, Norma Chang.

Vivienne became a transgender person for her fiancee in 2004 and, along with the marriage, changed her name from Evan Smith to Vivienne Ming. She is known for proclaiming that “what drives success and the most successful students is internal motivation”.

Jon was nicknamed Maddog in college due to his lack of control over his temper. Hall is a supporter of Unix and Linux systems and open source software. In 2012, Hall turned out to be gay on mathematician Alan Turing’s birthday.

In his exit speech, he praised the IT community for being more tolerant and accommodating of genres than others. He even noted, â€œComputing was a haven for gays, transgenders, and many other genders, mainly because the history of science required some pretty smart and modern people.

Tim is the founder of Quark Inc., which was responsible for the production of graphic design software in 1981.

In 2009, Gill, who had long publicly declared himself to be gay, married Scott Miller and continued to champion the causes of the LGBTQ community. He was among the first openly gay people on the Forbes 400 list of the richest people in America. Gill established a non-profit organization “The Gill Foundation” in 1994 after Colorado passed an amendment that banned the protection of the civil rights of gays and lesbians.

Bohnett created one of the first networking websites, Geocities, when the Internet was still a growing phenomenon.

Bohnett has been openly gay and consistently recognized for his contributions to the tech world and the LGBTQIA community. He established the David Bohnett Foundation, a grant-making, non-profit organization dedicated to improving society through social activism.

Hughes was one of the co-founders of Facebook during the Harvard era and was a spokesperson for the company. He has openly called for the dismantling of Facebook because it is so powerful it threatens democracy.

He has been married to activist Sean Eldridge since 2012. They call each other the powerful gay couple and are active in advocating for same-sex rights.

Joel Simkhai is an Israeli-American tech entrepreneur. He is the founder of Grindr, the social networking app for gay, bi, trans and queer people.

He had explained that the reason he created the app was his desire to create a community for gay men. As a result, the app has grown significantly and is believed to have around 13 million monthly users in 2020.

Pittsford grew up in San Diego, California, in a conservative family. She didn’t officially turn out to be a lesbian until she graduated from college. After that, she followed a crusade to uplift underrepresented communities in the tech industry.

A common thread running through all of these stories is that most of these all-time executives and geniuses struggled to talk about their gender and sexuality for fear it would change their lives and ruin their careers. Others worried about the homophobic behavior of their colleagues because people don’t like what they don’t understand.

In short, these stories of immense personal struggles and resilience are inspiring tales of the inner victory of the human being. I hope to see the birth of an egalitarian world.

2021: the racing animus has touched everything